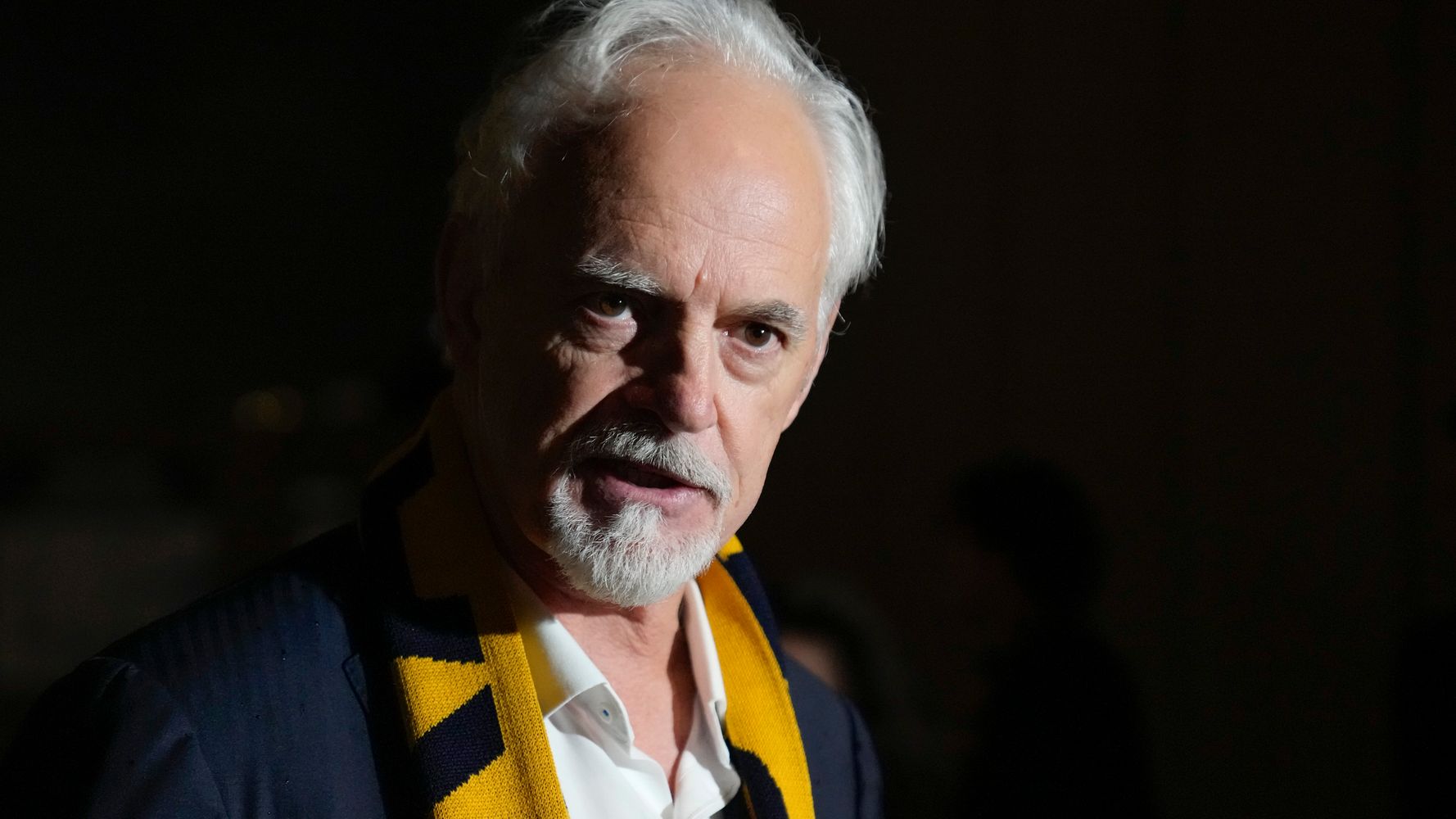 Rugby’s biggest tournament is finally heading to the United States.

Now comes the hard part for the sport’s leadership: generating enough interest and sustainability to secure rugby’s place in a crowded U.S. market.

The Rugby World Cup will be staged in the U.S. for the first time after being voted Thursday as the host of the men’s event in 2031 and the women’s tournament two years later.

It marks rugby’s first attempt to move into the wider American sporting consciousness and unlock what World Rugby — the global governing body — regards as an area of untapped potential, in both a commercial and sporting sense.

“The golden nugget that everybody wants to get hold of” was how World Rugby chairman Bill Beaumont described America.

“What we will leave in the U.S.,” he said, “is an extremely sustainable, vibrant sport that will go from strength to strength.”

USA Rugby’s vision is of countrywide membership more than quadrupling to 450,000 by 2031, of stadiums “from coast to coast” staging matches — there have been around 25 venue bids, including from NFL and MLS arenas — and of significant investment in the domestic Major League Rugby so that the USA Eagles has a competitive team in time for 2031.

Then of the on-field quality of the World Cups themselves putting rugby in such a good light that there is an uptake in people playing rugby and watching the sport on TV.

“It’s an invitation to increase our levels of awareness, to increase our sport’s fan base,” said Victoria Folayan, who played sevens rugby for the U.S. and is USA Rugby’s athlete representative. “The doors are opening. Being able to take that step is just the beginning.”

To that end, World Rugby’s experience of taking its men’s showpiece tournament to Asia for the first time in 2015 —- when Japan was the host — will be key in getting the U.S ready for its debut. Not just the public, but the national team itself.

While the women’s team won the inaugural World Cup in 1991 and reached the final in the next two events, the men’s Eagles have never got out of the pool stage at a World Cup and are basically shut out from playing the world’s top teams on an annual basis.

That is something World Rugby is looking at in its ongoing attempts to shake up the men’s international calendar so that emerging nations like the United States more opportunities.

Hosting the two World Cups will cost around $500 million, and profits and losses will be shared between World Rugby and USA Rugby, which filed for bankruptcy as recently as 2020.

The bid received support from the White House, with U.S. President Joe Biden sending a letter to World Rugby last month giving governmental guarantees and his backing for the “development of rugby in the United States.”

The men’s Rugby World Cup is regarded in some parts of the world as the third biggest sporting event, after the soccer World Cup and the summer Olympics.

The United States is hosting all three events in a five-year span from 2026, starting with the men’s soccer World Cup that year — with Mexico and Canada as co-hosts — and then the Olympics in Los Angeles in 2028.

For the first time, World Rugby used a streamlined bid process to enable it to announce the hosts of all the World Cups from 2025-33, for both men and women.

It is being viewed as a chance to rejuvenate rugby in the country as the World Cups come after the British and Irish Lions tour of Australia in 2025, bringing much-needed revenue to its governing body — Rugby Australia — that was badly hit by the pandemic.

“Australia will become the center of the rugby world over the next decade,” he said, “and that is incredibly exciting.”

The 2027 tournament will be the 40th anniversary of Australia and New Zealand hosting the first Rugby World Cup in 1987.

England was announced as the host of the women’s World Cup in 2025.

Steve Douglas is at