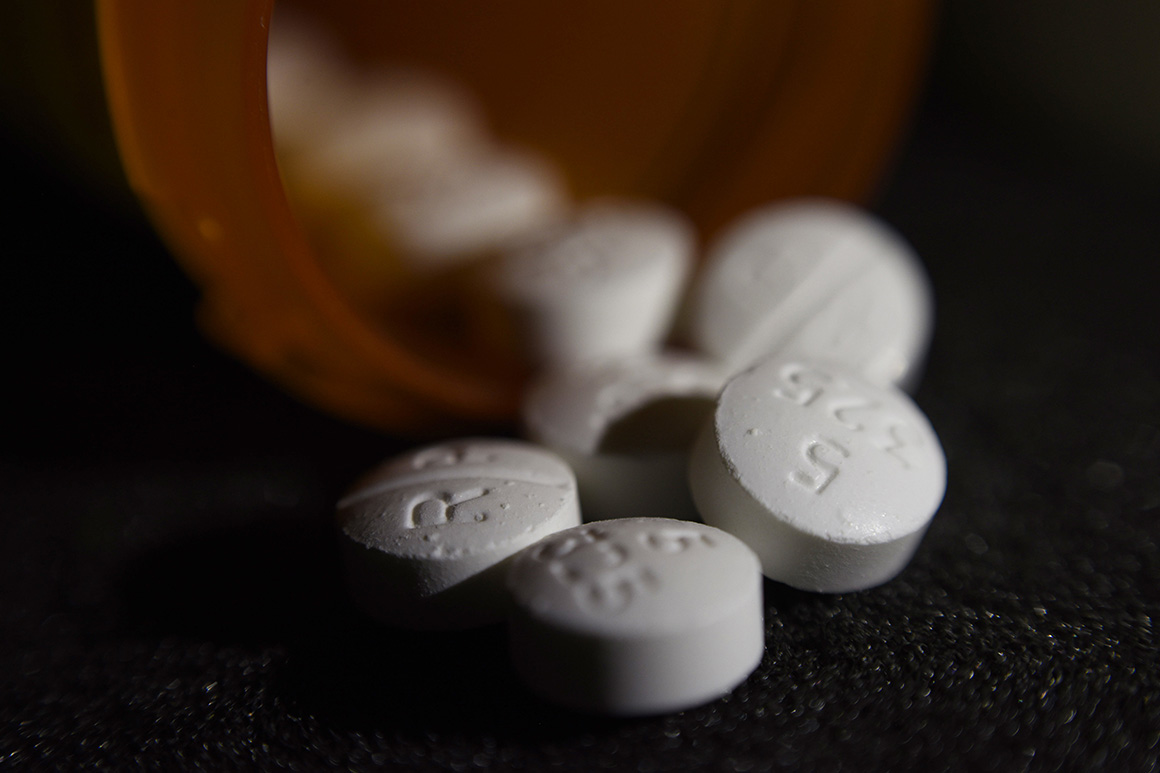 Drug policy experts argue the administration needs to apply the same urgency to stopping opioid deaths that it’s brought to its Covid-19 response.

“We need to learn to walk and chew gum at the same time,” said Jerome Adams, former U.S. surgeon general and a member of the Bipartisan Policy Center’s Opioid Crisis Task Force. “Covid is not going to go away.”

Overdose deaths from all drugs increased 15 percent over 2020, when an estimated 93,655 people died.

Deaths from opioids rose from 70,029 in 2020 to 80,816 in 2021, while deaths from drugs including synthetic opioids like fentanyl, psychostimulants and cocaine also rose over the course of the year.

“The pandemic really upended so many people’s lives, especially people already living at the margins,” said Maritza Perez, director of national affairs for the Drug Policy Alliance. “People lost their jobs, they were isolated. These are all factors that increase problematic drug use.”

One silver lining found in the provisional data: The number of deaths is significantly slowing; between 2019 to 2020, deaths increased by 30 percent, compared to 15 percent last year.

Last month, the Biden administration rolled out a new National Drug Control Strategy, which focused on treatment for drug addiction and ramping up law enforcement to disrupt drug trafficking into the country.

The national drug strategy includes several harm-reduction measures, such as improving access to the life-saving overdose drug naloxone and drug test strips that help users identify if there are powerful synthetic opioids in drugs to reduce the risk of an overdose. It seeks to make sure more people can get into treatment programs and to strengthen data collection on drug use, treatment and recovery.

“It is unacceptable that we are losing a life to overdose every five minutes around the clock,” said Rahul Gupta, director of National Drug Control Policy, in a statement to POLITICO.

The strategy also focuses heavily on disrupting the illicit flow of drugs like synthetic opioids into the U.S. by targeting drug trafficking from both Mexico and China — something Republicans have been hammering President Joe Biden on regarding his immigration and border policies.

Drug policy experts say the administration has brought a new and welcome focus to reducing overdose deaths, particularly through harm reduction. But they say that both more urgency and more resources are needed to make a real impact.

Kushner said she appreciates the administration’s clear efforts to include groups like hers in meetings about the best way to tackle the crisis. But, she said, “We need more meetings, more money, more action, more supplies, more everything.”

Nora Volkow, director of the National Institute on Drug Abuse, called the latest death toll a “devastating milestone” in a statement to POLITICO. “Compounding the tragedy,” she added, “we have underused treatments that could help many people. We must meet people where they are to prevent overdoses, reduce harm, and connect people to proven treatments to reduce drug use.”

Improving data collection and reporting is another critical adjustment that needs to be made in the administration’s approach to the crisis, said Adams of the Bipartisan Policy Center.

Some of the data released by the CDC on Wednesday is now more than a year old, he points out. “You’re a year plus out. There’s no way to save those lives,” he said.

He said the administration should replicate the real-time dashboards they have created for Covid-19 cases, deaths and hospitalizations for the opioid epidemic, so that government officials, doctors and community members can see what is happening around the country.

“If you’re in a community where overdose is going up, maybe you go pick up some naloxone. Maybe you have a conversation with your kids about how to protect themselves,” he said. “Right now we’re driving down the road watching the rearview mirror.”