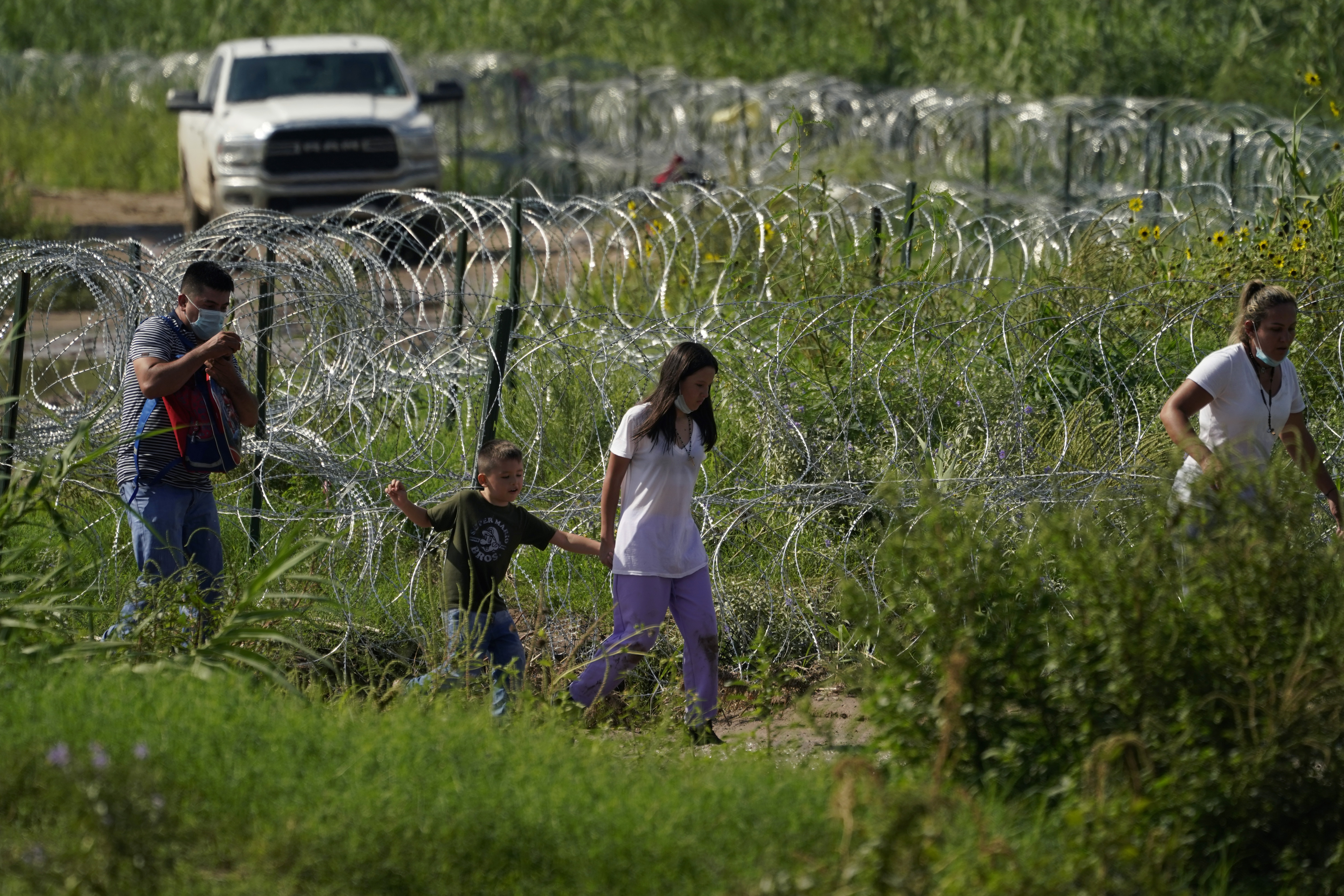 U.S. Customs and Border Protection reported that it responded to the report Thursday of a large crossing of the Mexican border in the Rio Grande.

U.S. officials recovered six bodies, while Mexican teams recovered two others, according to a CBP statement.