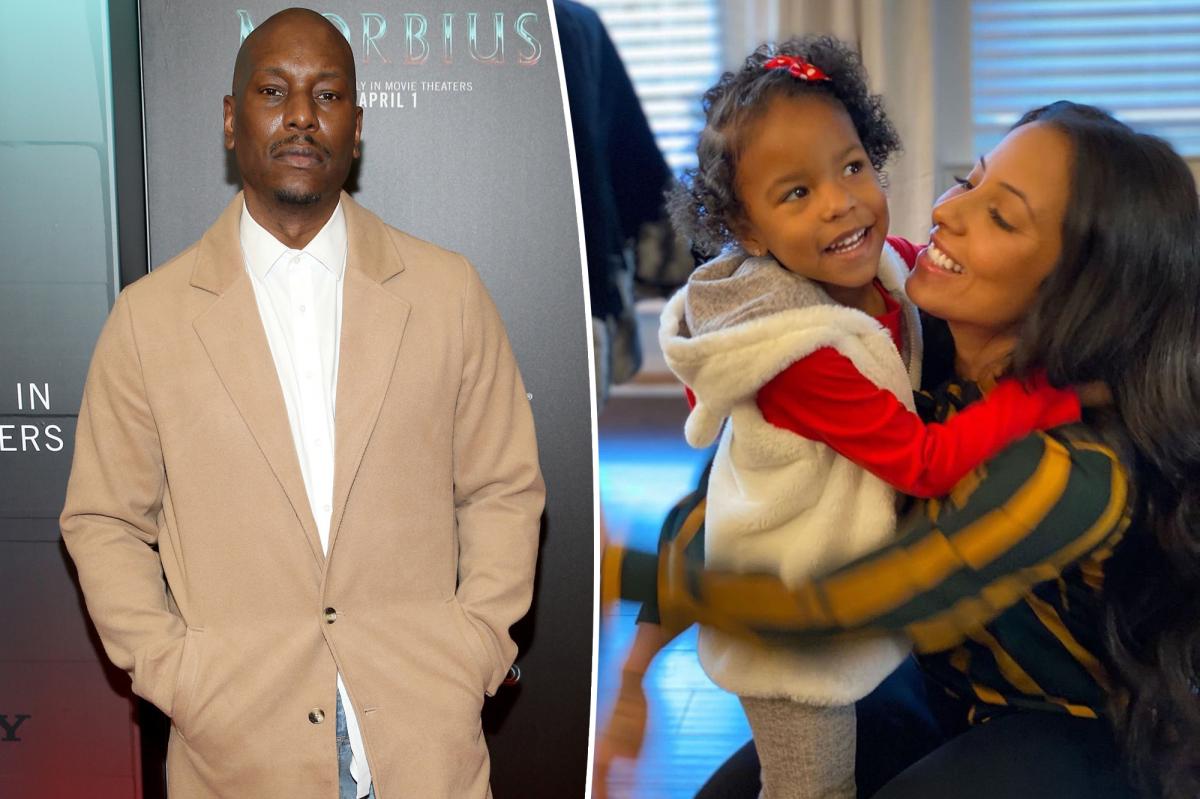 Tyrese Gibson will now have to pay $10,690 per month in child support to estranged wife Samantha Lee.

A judge made the order for the “best interest” of the exes’ 3-year-old daughter, Soraya Lee, at a courtroom in Georgia on Tuesday.

The “Fast & the Furious” franchise star, 43, also has to maintain a life insurance plan of $1.9 million with Soraya as the beneficiary and Lee as the trustee.

The former couple has been ordered to split 50/50 any childcare or school and maintain health insurance.

Upon hearing the news, Gibson looked less than thrilled. The judge addressed him directly about how this decision is “leveling the economic playing field.”

“Nobody won here and nobody lost. The kid lost, because she doesn’t have her parents together. Minimize the effects of that loss. Minimize it in every way, shape and form you can.” 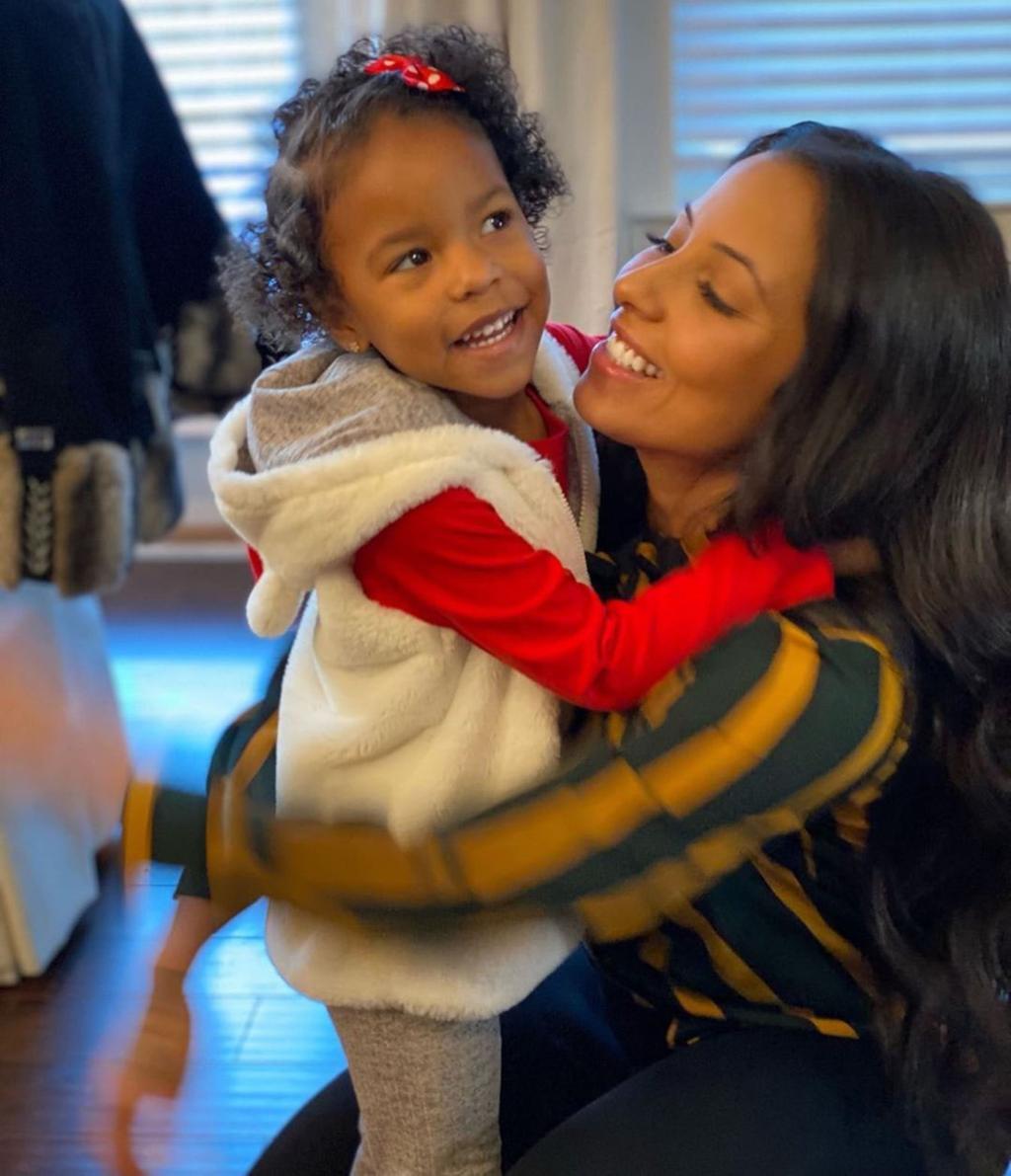 Gibson looked less than thrilled after hearing the judge’s decision. 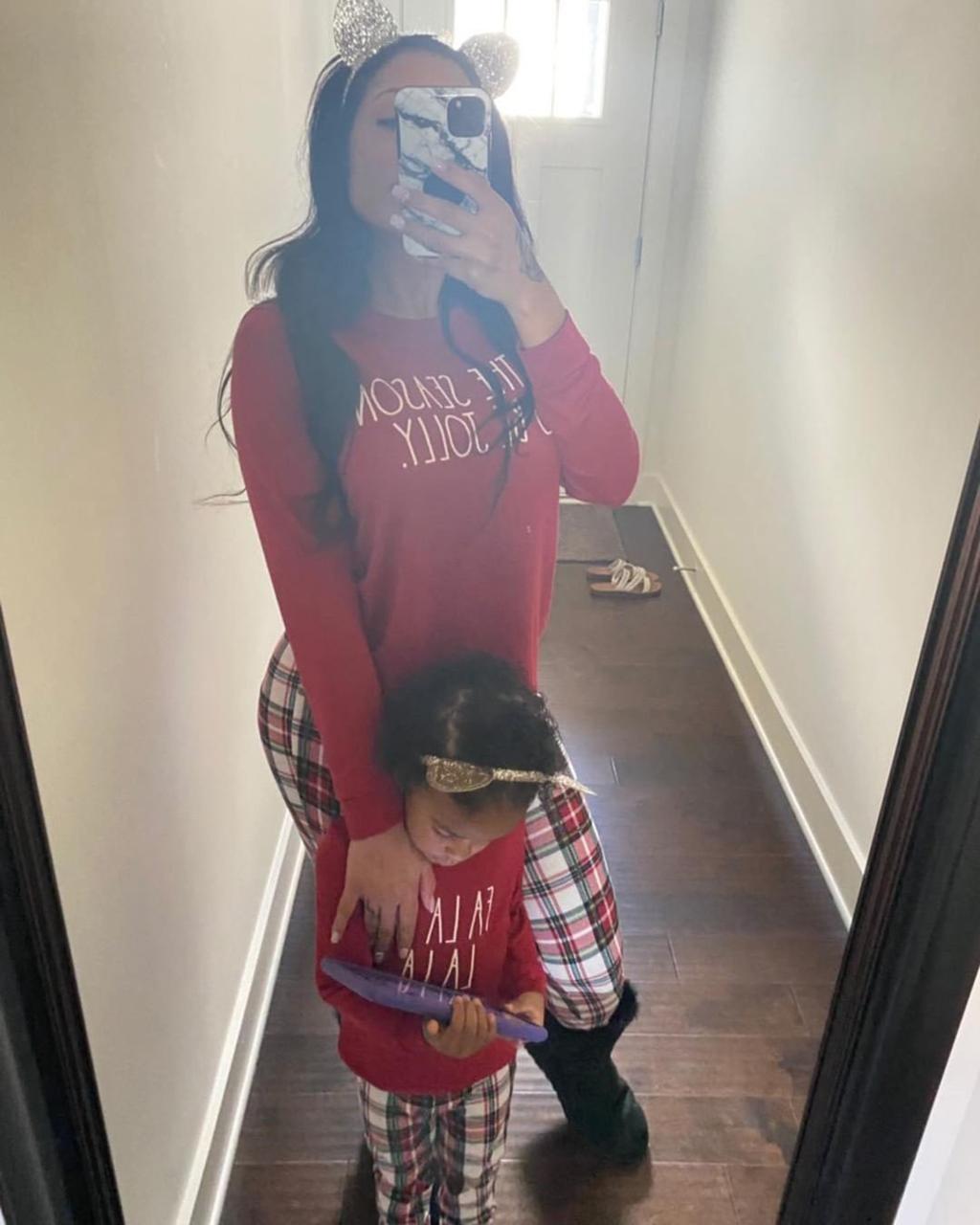 Gibson looked less than thrilled after hearing the judge’s decision.

The “Masked Singer” host clarified that he “can’t take none…

The judge emphasized that the child support was “not a punishment” for Gibson.

“You’re going to see the dividends it pays in your child. Put that money where it belongs – in the child,” he added.

“FaceTime with your kids. There’s no amount of money that substitutes that, because you can’t buy time. Once it’s gone, it’s gone. Spend every minute you can, because you blink and they’re 25.”

Gibson and Lee announced they were divorcing in December 2020 after nearly four years of marriage.

“Our intention is to remain the best of friends & strong coparents. We feel incredibly blessed to have found each other and deeply grateful for the 4 years we have been married to each other,” they both wrote via Instagram at the time.

The former couple secretly tied the knot on Valentine’s Day in 2017 and welcomed Soraya in October 2018. Gibson also shares 13-year-old daughter Shayla with ex-wife Norma Gibson, whom he was married to from 2007 to 2009.