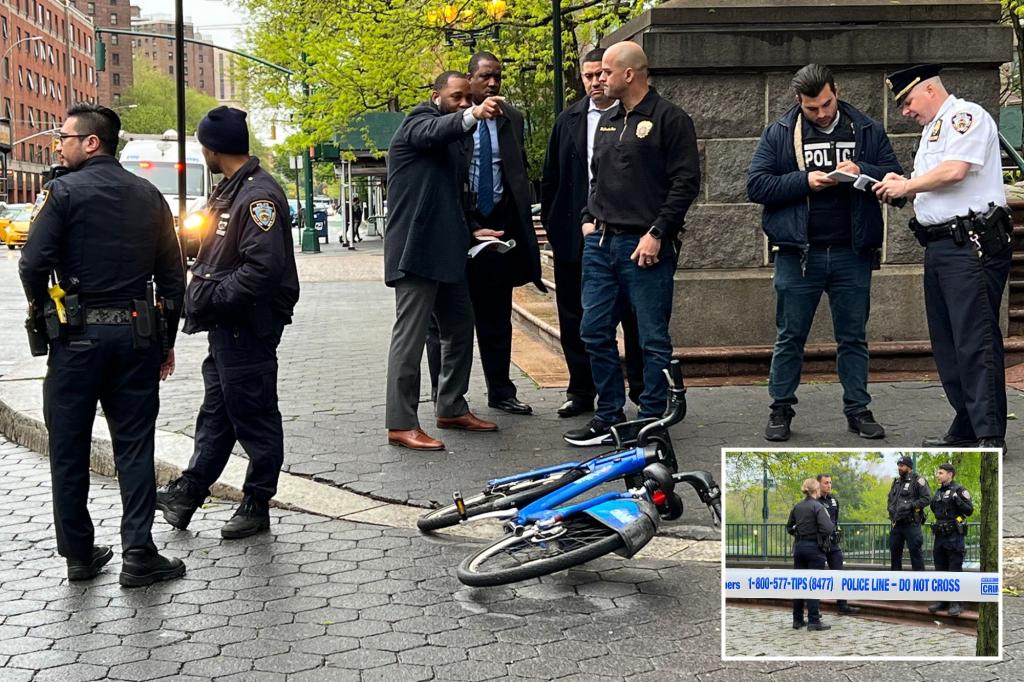 The shooting happened just before 5 p.m. near 110th Street and 5th Avenue in Harlem adjacent to the park’s northeast corner, police said.

One victim was shot in the left leg and the other was hit in the arm and received a graze wound to his stomach, according to police.

Both men were transported to Harlem Hospital for non-life threatening injuries.