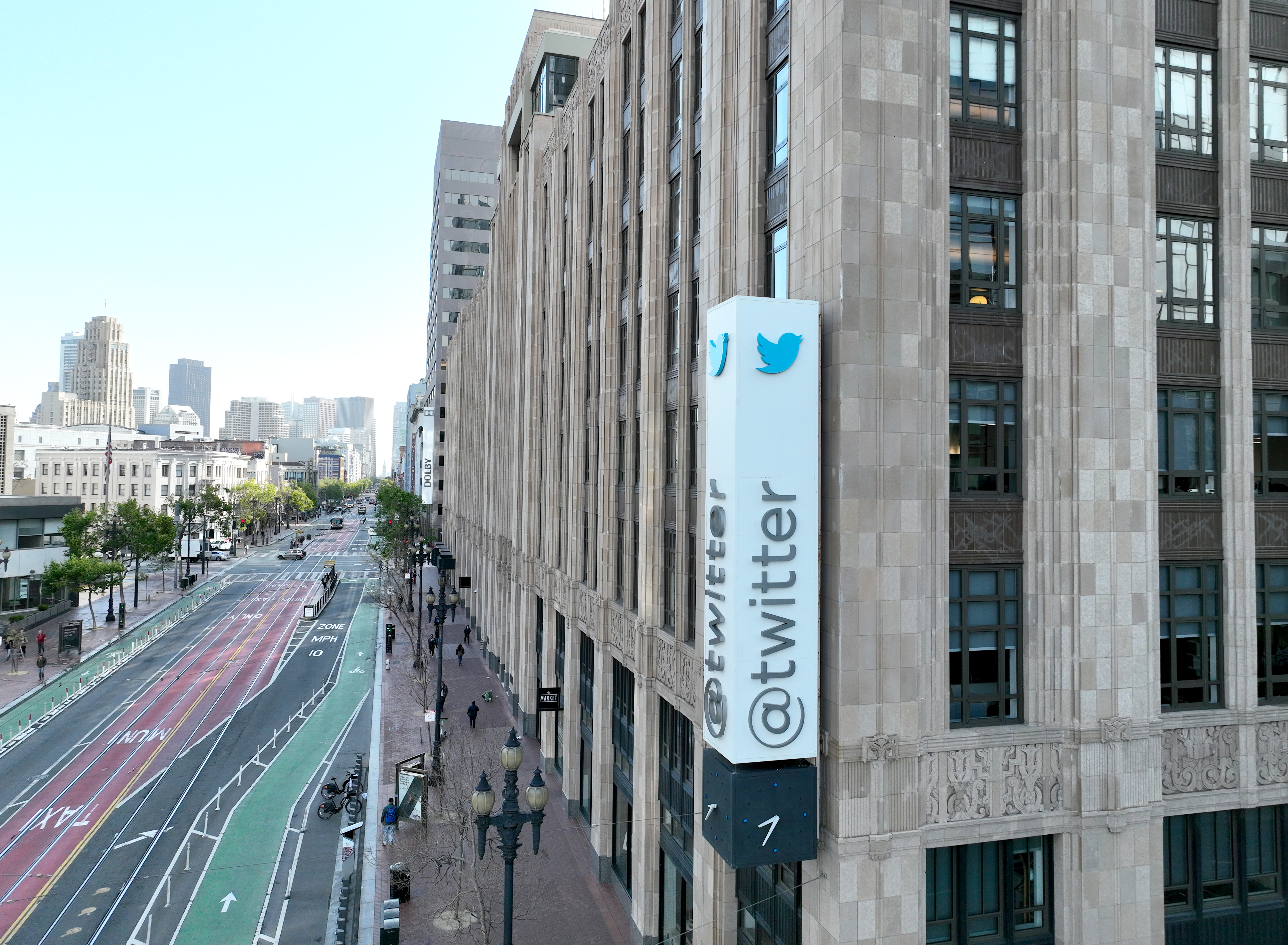 Key context: Berenson, a vocal critic of the government’s pandemic response, sued Twitter after the company kicked him off the site for describing Covid vaccines as an advance therapeutic with risky side effects. The complaint got its first preliminary hearing in a San Francisco federal court on Thursday.

The decision: Alsup focused his ruling on Berenson’s allegations that the company changed the ground rules on the content Twitter would allow on its platform, despite assurances from an executive that his posts weren’t up for censorship.

“Collectively, these actions plausibly qualify as a clear and unambiguous promise that Twitter would correctly apply its COVID-19 misinformation policy and try to give advance notice if it suspended plaintiff’s account,” Alsup wrote in his decision.

However, he deemed that Section 230’s powerful protections are broad enough to shield twitter from Berenson’s other claims — including the complaint that the company violated his First Amendment free speech rights.

“For an internet platform like Twitter, Section 230 precludes liability for removing content and preventing content from being posted that the platform finds would cause its users harm, such as misinformation regarding COVID-19,” Alsup wrote.