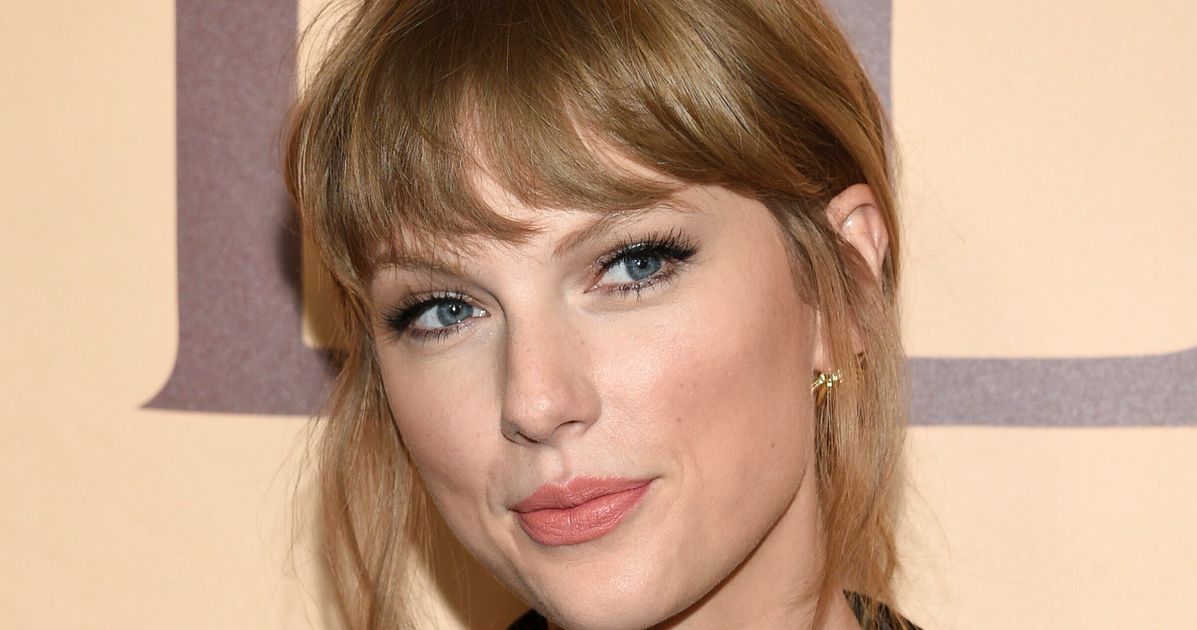 So it was only natural that she’d use her considerable pop culture might to land a role in the teen vampire saga, going as far as to present her case to Chris Weitz, the director of the “New Moon” sequel.

But the filmmaker recently revealed that he denied her request because he was afraid she’d prove to be a bit too, well, sparkly.

“Taylor Swift and I had the same agent at the time, and he said, ‘Taylor would like to be in this movie ― not because of you, but she’s a Twi-hard,’” Weitz said on a recent episode of the podcast “The Twilight Effect With Ashley Greene and Melanie Howe,” according to The Hollywood Reporter.

The filmmaker was told that Swift would play any role, including “someone at the cafeteria, or the diner or whatever,” because she “just wants to be in this movie,” he said.

But despite her enthusiasm, massive fanbase and romance with a certain other Taylor around that time, Weitz put the kibosh on the cameo.

“The moment that Taylor Swift walks onto the screen, for about five minutes, nobody is going to be able to process anything,” he said about his decision to turn down the global superstar.

Weitz added: “I kick myself for it, too, because I was like, ‘Wow, I could’ve been hanging out with Taylor Swift. We could have been friends.’”

Ultimately, the director said, he’s at peace with a choice he made for the “best of the film,” but still wonders how Swift handled the brush-off.

“She must have just been like, ‘Who is this jerk?’” he remarked.

Swift has, of course, gone on to repeatedly dabble in the acting world with roles in films like “Valentine’s Day,” “The Giver,” “Cats” and David O. Russell’s upcoming crime drama “Amsterdam,” as well as series including “New Girl” and “CSI: Crime Scene Investigation.” She also directed “All Too Well: The Short Film,” which served as the music video for her expanded fan version of the beloved “Red” ballad. The project could ultimately land Swift her first Oscar, since it was recently deemed eligible to be nominated in the Best Live Action Short category.

And, as she tends to do, Swift prevailed in the “Twilight” department, too.

While hosting “Saturday Night Live” back in 2013, she used the opportunity to essentially write herself into her own “Twilight” movie, starring as a Bella Swan-esque character who falls for a hunky Frankenstein in a spoof called “Firelight.”

Now, look what rejection made her do!