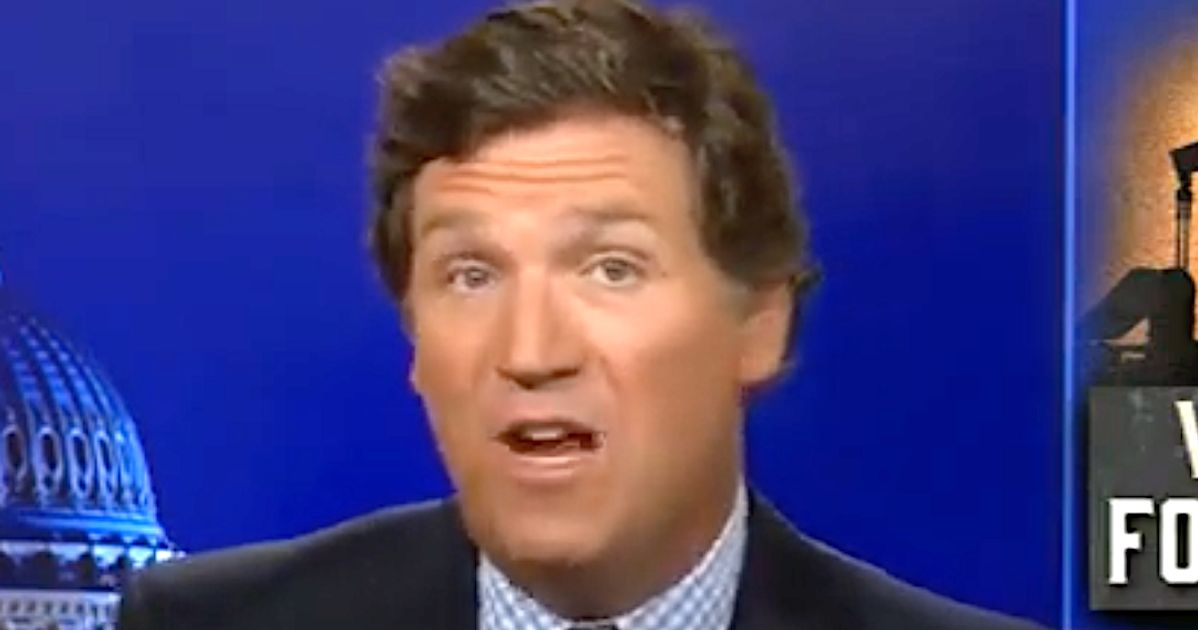 Tucker Carlson on Monday turned a segment about Europe’s legitimate energy worries into an eyebrow-raising declaration about climate change. (Watch the videos below.)

The Fox News host summed up measures that several countries were taking to anticipate heating shortages in the colder weather and concluded thusly: “The Europeans have discovered that the real threat to human civilization is not global warming; it never was global warming. The real threat to people is global cooling, otherwise known as winter.”

“Far more people freeze to death every year than die of heat,” Carlson said. “So when temperatures in Europe begin to drop a few months from now, this is a huge problem and that will be obvious to everyone. It’s not global warming; it’s global cooling. That’s what’s going to kill your grandmother.”