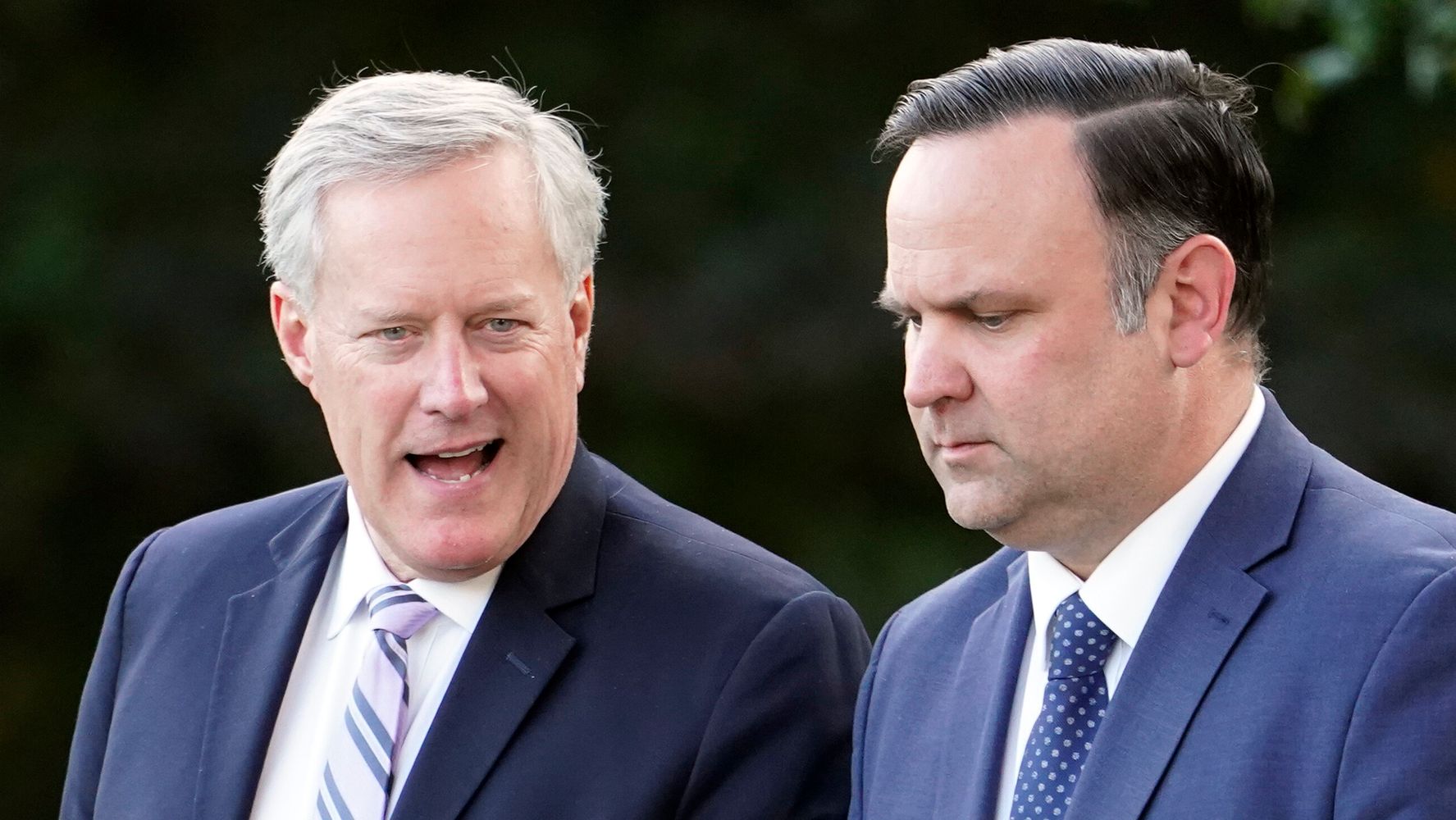 “To whomever is grifting and scamming using [my] username … here on Truth Social enjoy your final moments of using my name/photo to scam and sell fake Trump 2024 Golden Cards,” Dan Scavino wrote on his profile on Monday.

“You should refund everyone whom you’ve sold them to. If you don’t, they should sue you,” Scavino added. “I’m coming after your web site next, with a cease and desist letter.”

Scavino could not be reached for further comment by HuffPost.

Hijacked usernames are about the last thing Donald Trump’s problem-plagued social media site needs right now. The platform is barely off the ground months after its wobbly launch, and the prospect of scammers commandeering user information may further discourage people to sign on.

People noted on Twitter that they’ve also been targeted by sales pitches for Trump 2024 “Gold Cards.” Some critics wondered what the difference is between real and fake gold Trump cards.

If Trump’s ex-social media director can’t shut down the scam, people on Twitter speculated who could.