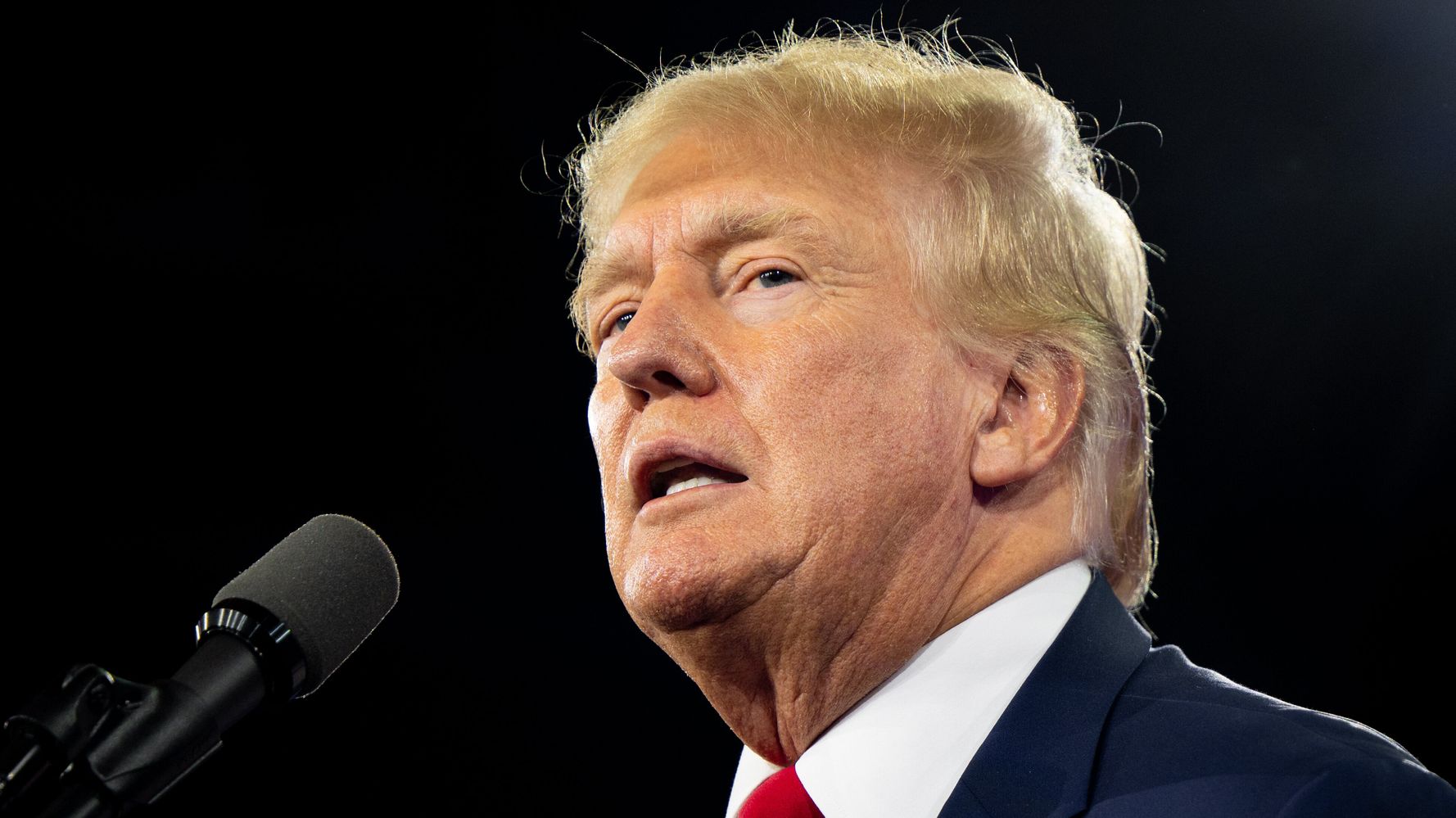 “These are dark times for our Nation, as my beautiful home, Mar-A-Lago in Palm Beach, Florida, is currently under siege, raided, and occupied by a large group of FBI agents,” Trump had said in a statement Monday evening. “Nothing like this has ever happened to a President of the United States before.”

“They even broke into my safe!” he added.

The circumstances of the raid are unclear, though The New York Times reported that the search was tied to classified documents Trump brought to Mar-a-Lago when he left the White House.

It comes as the Justice Department ratchets up its investigation into the Jan. 6, 2021, attack on the U.S. Capitol and Trump’s attempt to hold on to power after losing the 2020 election to Joe Biden.

The incident, of course, became red meat for Twitter users, particularly the unknown contents of the safe: