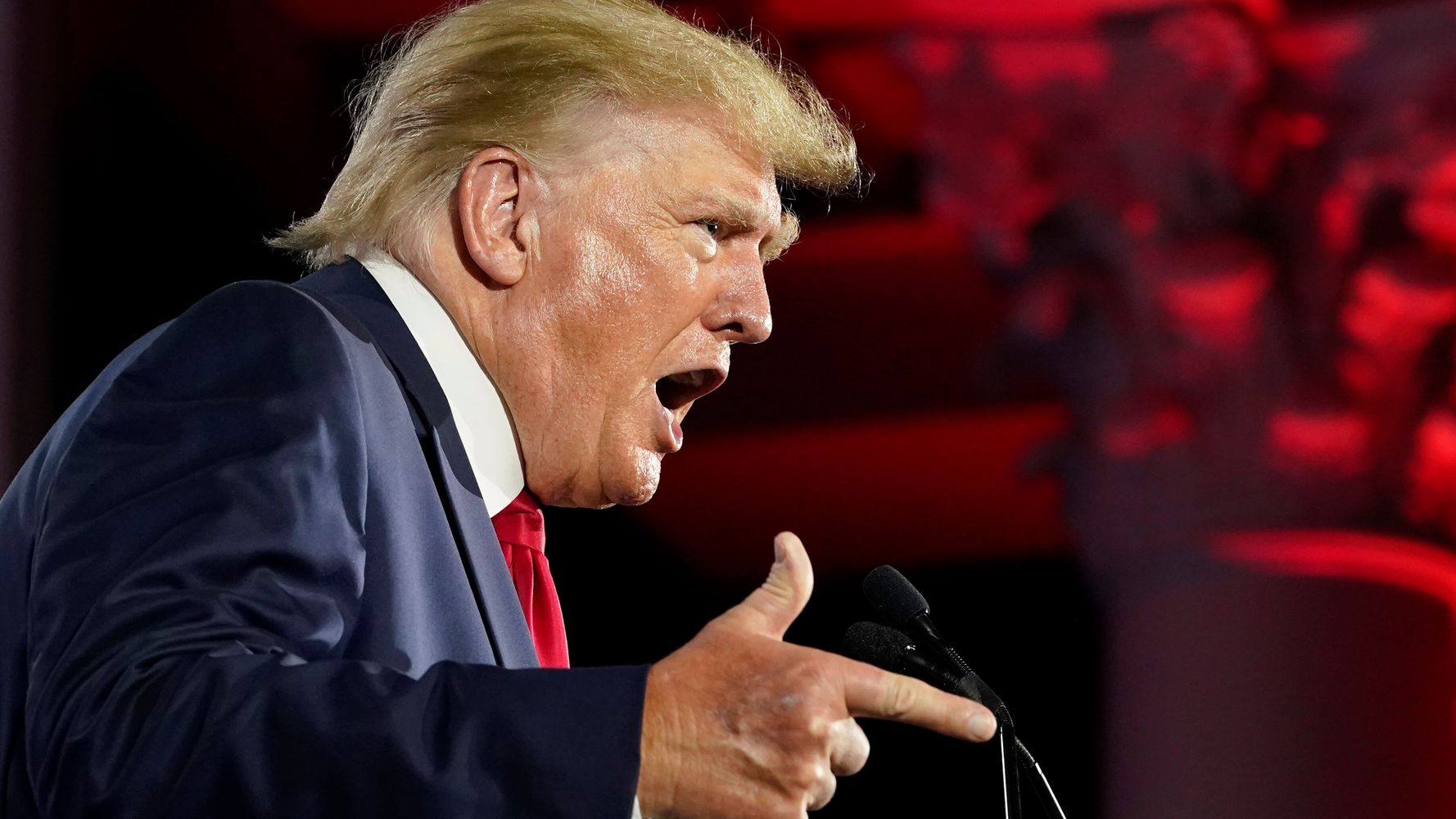 Conservative lawyer George Conway warned Sunday that Donald Trump will be even “more corrupt and more lawless” if he makes it back to the White House.

Trump and his supporters want to “throw out thousands of civil servants so that they could put people who are ultra-MAGA in,” Conway said. “It’s going to be more corrupt and more lawless than we saw during the last four years.”

“They’re planning to create lists of people who are more loyal to … Trump than they are [to] the Constitution,” Conway warned.

Check out Conway’s interview below. The section on Trump’s planned “purge” of officials and staff who aren’t completely loyal to him begins at 9:00.