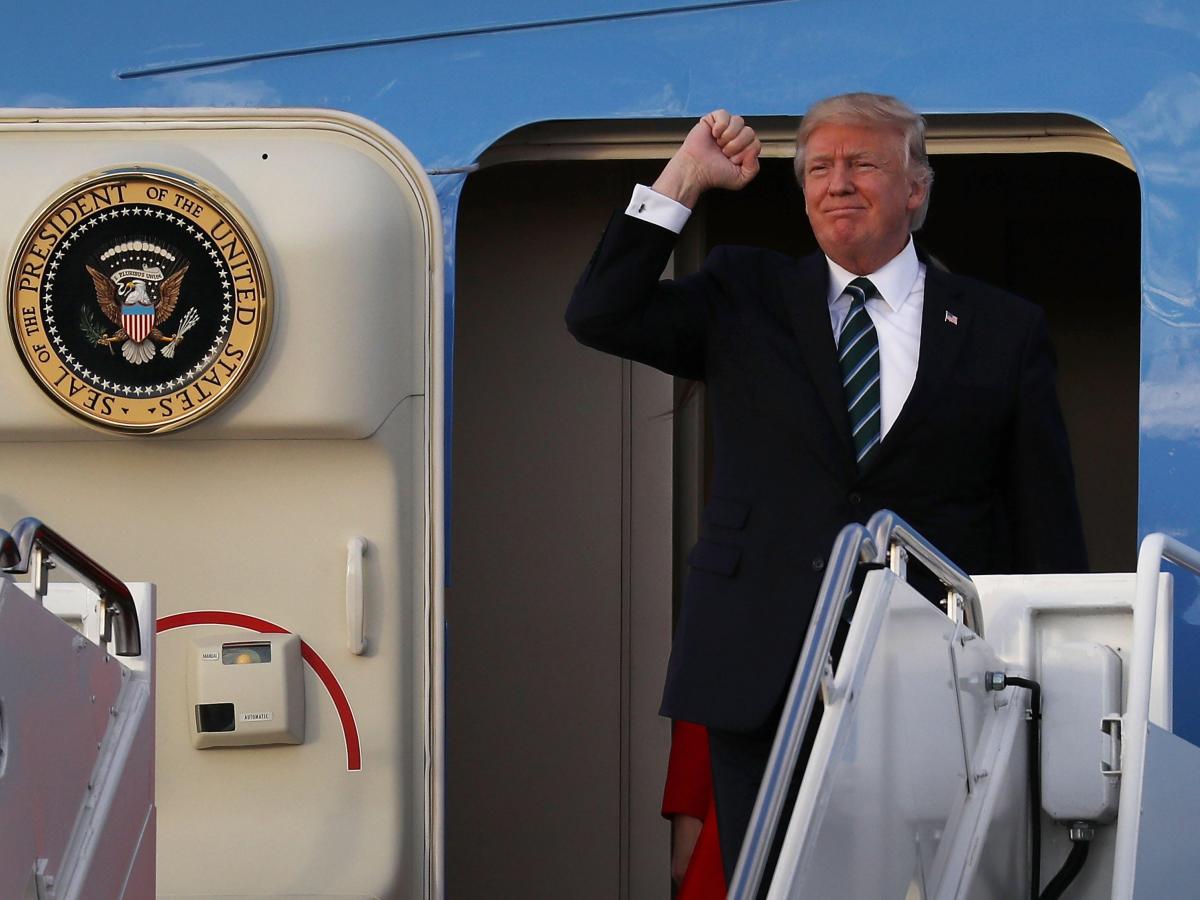 The aria “Nessun Dorma” that Donald Trump played at campaign events in 2016 was also used for Air Force One takeoff music, said the British filmmaker who followed Trump at the end of his presidency.

“There’s just one hilarious story where he actually times the takeoff of Air Force One to coincide with the crescendo of ‘Nessun Dorma,’ which is just absolutely outrageous and hilarious,” said Alex Holder, who interviewed Trump for his documentary series, “Unprecedented.”

Holder was on Air Force One for an interview that ultimately was canceled, he said on “The Bulwark Podcast” in an episode released Tuesday.

But he said he and his crew got to see how Trump used the “machinery and the apparatus of the presidency to engender this image to his fans, which is pretty remarkable.”

Video from the 2016 campaign shows Trump’s plane flying by with the same song blasting.

“We remind you that the values of brotherhood and solidarity that Luciano Pavarotti upheld throughout his artistic career are incompatible with the world vision of the candidate Donald Trump,” Nicoletta Mantovani wrote then.