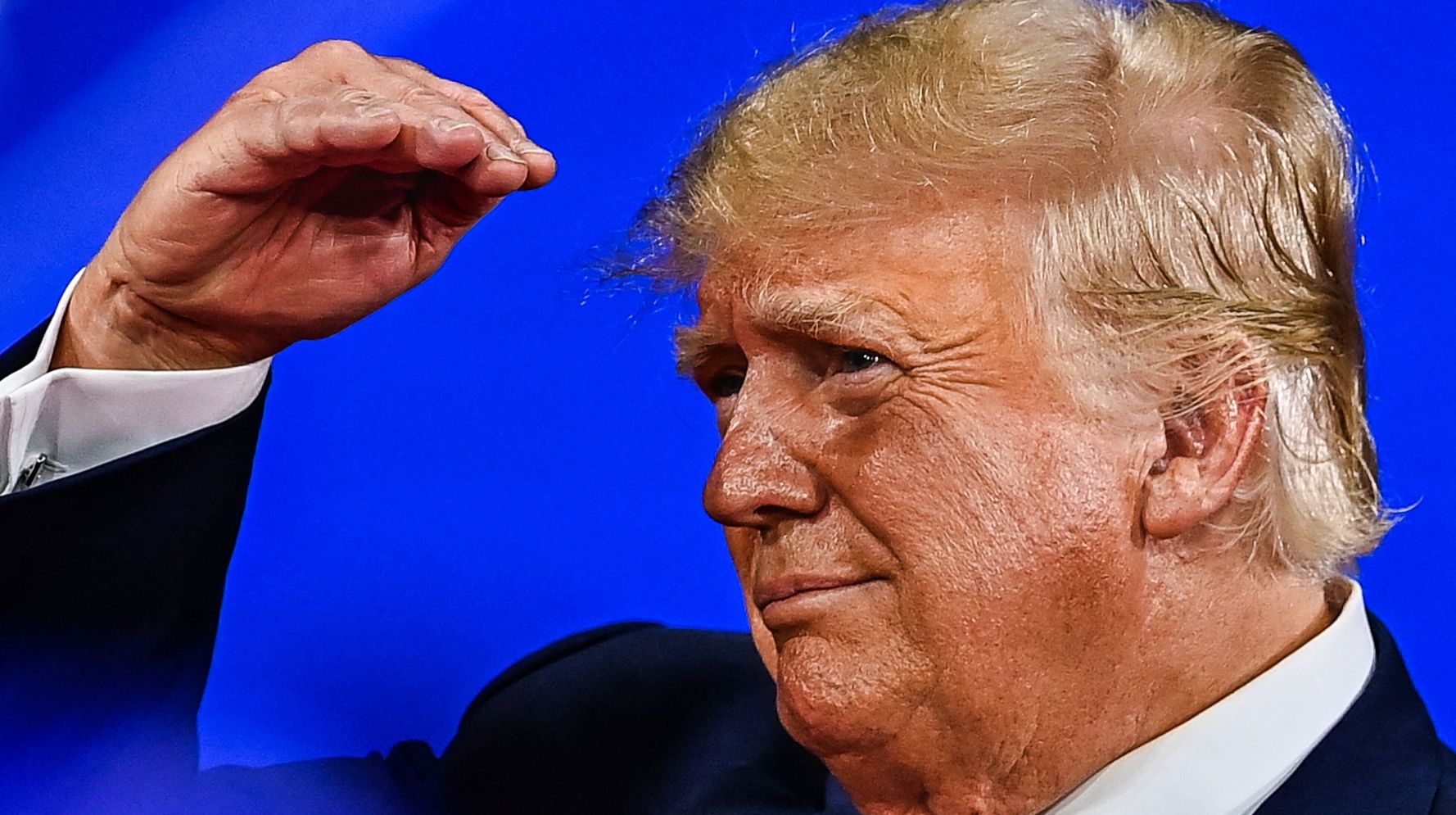 Donald Trump’s fantastical theories about hurricanes were apparently not limited to nuking them.

During his first year in office, the former president repeatedly asked national security aides if China had secret technology or weapons that could create hurricanes and shoot them at the U.S., according to Rolling Stone.

Citing two unnamed former senior administration officials and a third person briefed on the matter, the magazine reported that Trump inquired repeatedly whether this would constitute an act of war and asked if the U.S. could retaliate.

“It was almost too stupid for words,” one former White House official told Rolling Stone. “I did not get the sense he was joking at all.”

This inquiry was mocked in some official circles as the “Hurricane Gun” thing, according to the magazine.

China has attempted to modify weather to protect agricultural regions or improve major events such as the Olympics. However, there is no evidence to suggest the country has the technology to generate massive storms and then fire them across the world.

As president, Trump made headlines on multiple occasions for bizarre weather-related antics, including the infamous 2019 “Sharpiegate” incident in which he held up a map of Hurricane Dorian’s trajectory that appeared edited to show the storm potentially affecting a portion of Alabama. (Trump had incorrectly tweeted days earlier that Alabama would likely be in the storm’s path).

The same year, Axios reported that Trump suggested on multiple occasions during his first year in office that homeland and national security officials explore the possibility of using nuclear bombs to stop hurricanes from hitting the U.S.

He has also made a confusing patchwork of comments about his position on climate change. He has called it a “hoax” while also claiming it is “very important to me.” Once, in 2012, Trump famously argued that climate change was “created by and for the Chinese in order to make U.S. manufacturing non-competitive.” He later claimed he was joking.