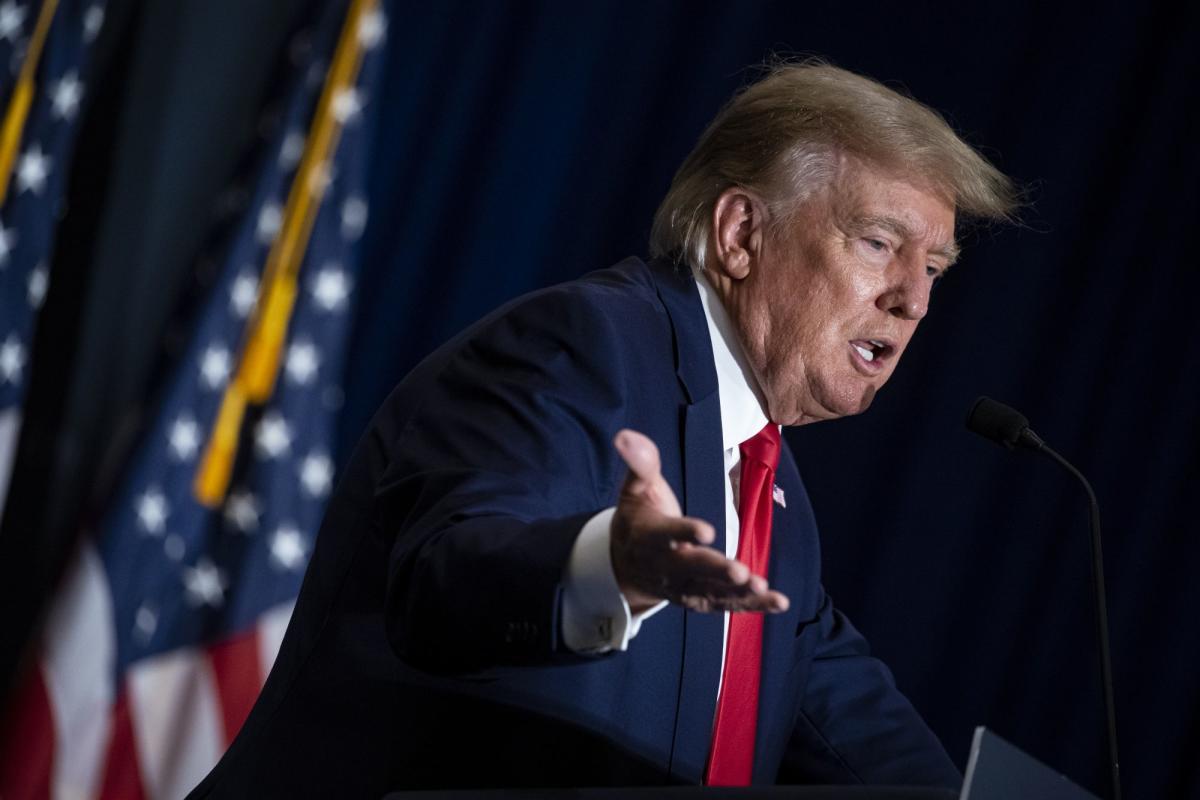 (Bloomberg) — Donald Trump’s lawyers failed to meet a key filing deadline in his effort to stop the US from being removed as a defendant in a lawsuit in which the former president accused Hillary Clinton and various officials of conspiring against him during the Russia probe.

Most Read from Bloomberg

US District Judge Donald Middlebrooks on Friday said Trump failed to respond by Sept. 1 to a motion to dismiss filed by the US government, which is one of many defendants in the suit filed under a civil racketeering law.

Middleton, an appointee of former President Bill Clinton, granted Trump an extension to Sept. 6, but had a warning for the former president.

Trump’s lawyers said in a statement that the missed deadline was the result of a procedural misunderstanding about the type of response they were filing, and that the document would be filed soon.

Clinton and other defendants have also filed motions to dismiss.

Most Read from Bloomberg Businessweek