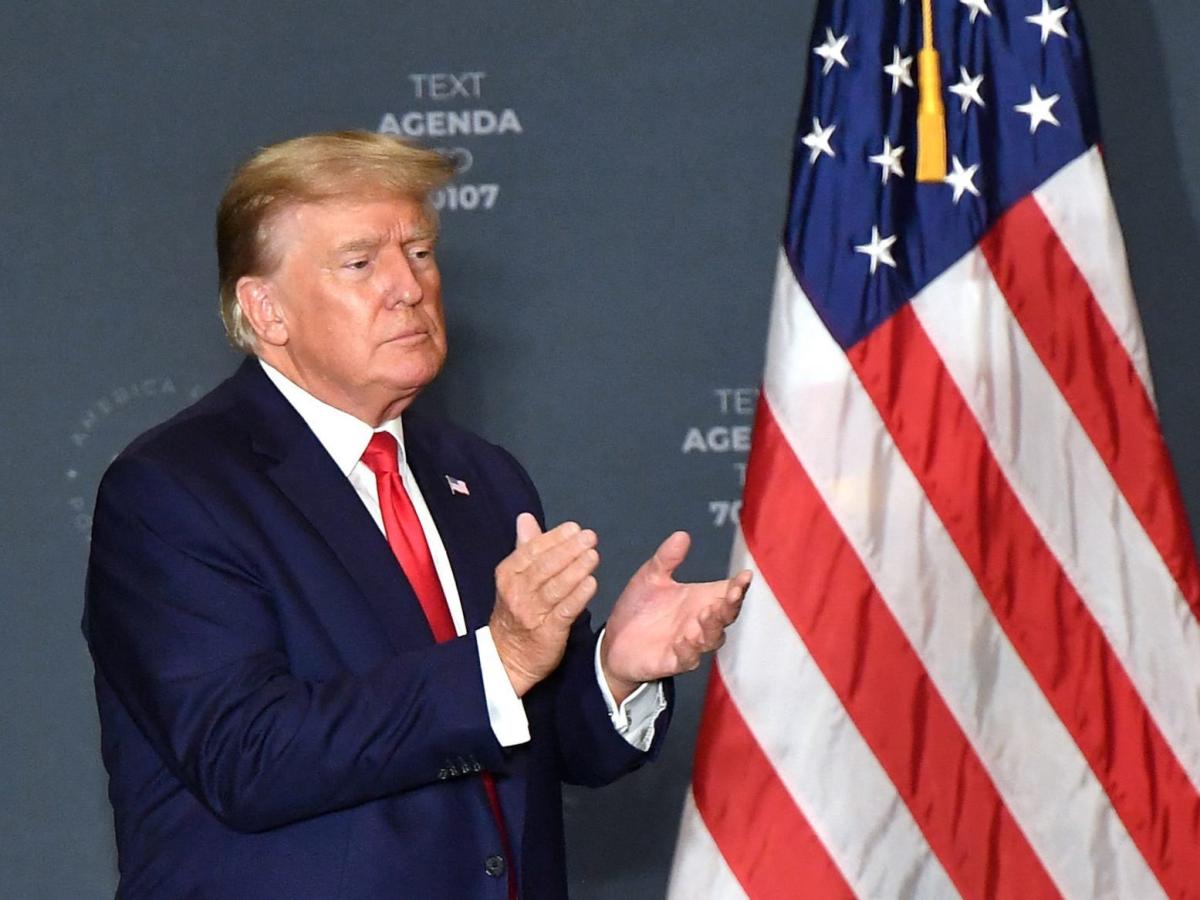 New York Times reporter Maggie Haberman, who has covered former President Donald Trump for decades, speculated that documents seized last week by the FBI from Mar-a-Lago could have been “personally advantageous.”

Haberman, who is a New York Times reporter and a CNN analyst, appeared on Tuesday’s episode of the podcast “Hacks on Tap” and discussed potential scenarios for why Trump held onto those documents.

She suggested that the former president could have kept the documents simply because he thought “something was cool.”

Beyond the search warrant which was leaked and then unsealed last Friday that included a vague list, it’s unclear what was seized from Mar-a-Lago. The warrant listed 11 sets of classified documents, but the full extent of the contents is still unknown.

“I think there’s a concern that whatever he had could be of use to him,” she continued.