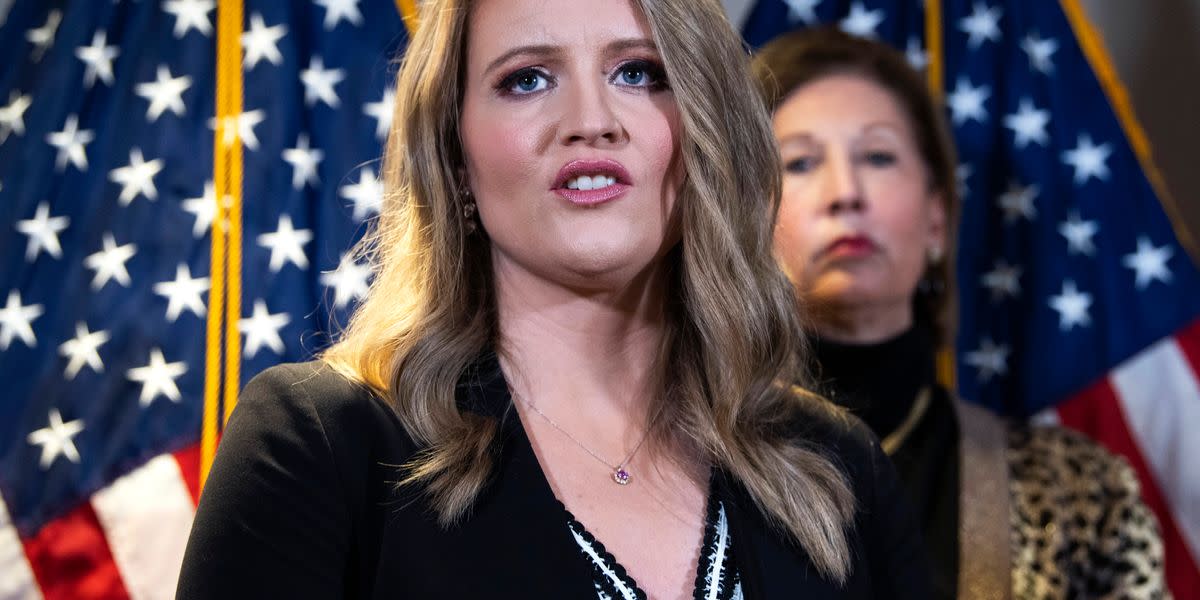 But Jenna Ellis, a lawyer for Donald Trump’s failed reelection campaign who helped push his election lies in court, apparently didn’t get that memo, based on a tweet she posted Thursday night.

So, in the current GOP spirit of being automatically and arbitrarily against anything connected with Biden no matter how little connection it has to actual policy, Ellis took to Twitter to gripe that the nation’s highest civilian honor was being given to two champion athletes.

However, in her breathless effort to score culture war points, Ellis made a serious factual error by referring to Biles and Rapinoe as “losers.”

Twitter users quickly noted that Biles and Rapinoe each have a boatload of achievements while Ellis has a series of election suit losses, not to mention accusations of ethics violations.

Oh, and many couldn’t help but bring up Ellis’ unfortunate experience of being next to Rudy Giuliani during his infamous court fart.

Others let photos do the talking.

But one tweet may have summed up the reaction to Ellis’ attack on Biles and Rapinoe.