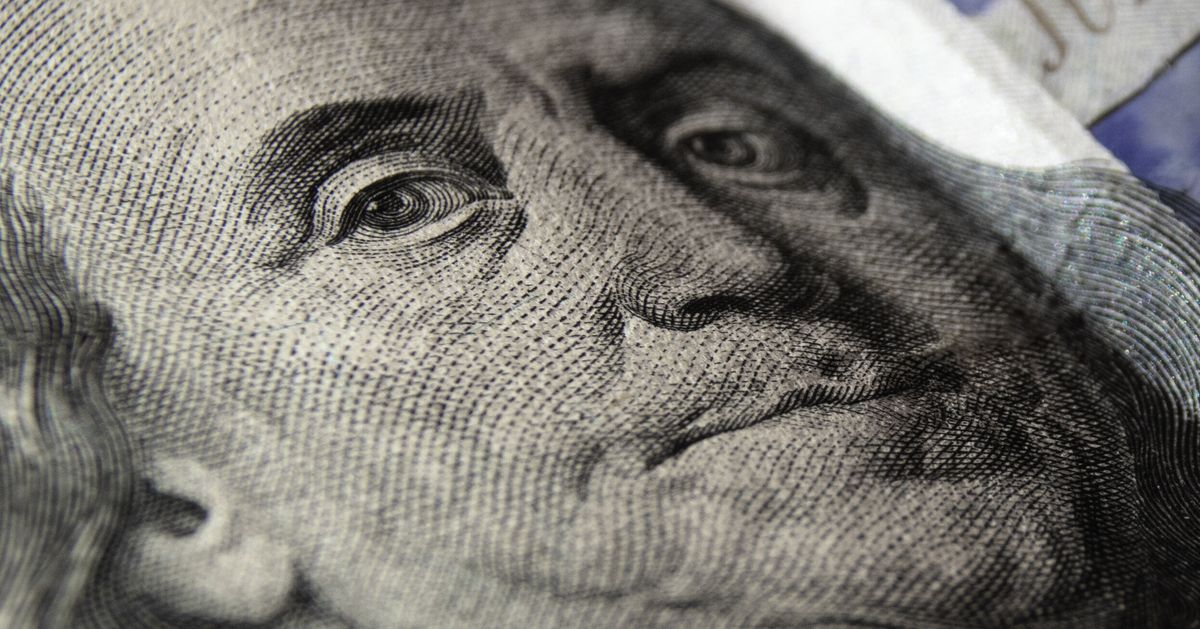 Donald Trump is reportedly having a difficult time finding lawyers to represent him in part because they want to be paid, New York Times political reporter Maggie Haberman sniped Sunday.

“You are seeing many fewer lawyers who are willing to go out and speak for him and/or hitch their wagon [to him] and maybe not get paid — which is a big thing,” Haberman told host Abby Phillip on CNN’s “Inside Politics.”

Trump has a reputation for ignoring or litigating bills for various services.

He reportedly failed to pay Rudy Giuliani despite his years of work on Trump’s behalf.

Giuliani associate Maria Ryan reportedly pleaded in a letter intended for Trump to pay him. She submitted a bill for $2.5 million to then-White House chief of staff Mark Meadows for Giuliani’s services, according to an upcoming book by journalist Andrew Kirtzman, “Giuliani: The Rise and Tragic Fall of America’s Mayor.”

The letter was intercepted by a Giuliani adviser before it reached Trump.

Lack of payment is not the only thing scaring off attorneys.

Lawyer Alan Dershowitz, a champion of Trump who defended him in his first impeachment trial, told Business Insider that most reputable law firms are fearful that a relationship with Trump now will scare off other businesses.

“The firms won’t let them go near any case involving Trump. These are firms that want to continue to have clients, and they know that if they represent Donald Trump, they’ll lose a lot of clients,” he told Insider.

“He doesn’t like to listen to his lawyers,” she explained. “The fact that it takes a huge effort to get him to do so by his lawyers always. This is an ongoing story we’ve been watching — frankly not just since he became president, but well before, going back to when he was advised by Roy Cohn many decades ago,” she added.

One attorney told Insider last week that Trump “likes to run the show, and as the old saying goes, if you represent yourself, you’ve got a fool for a client.”

He added that Trump is a “big believer in the public-relations assault, which I’ve never seen work.”

A Washington Post column noted last week that Trump was scrambling to find good attorneys in the wake of the FBI search of Mar-a-Lago. He posted on Truth Social that it was “fake news,” adding: “I already have excellent and experienced lawyers — am very happy with them.”

Check out Haberman’s interview in the CNN clip above. Her comments about Trump and lawyers begin at 5:10.