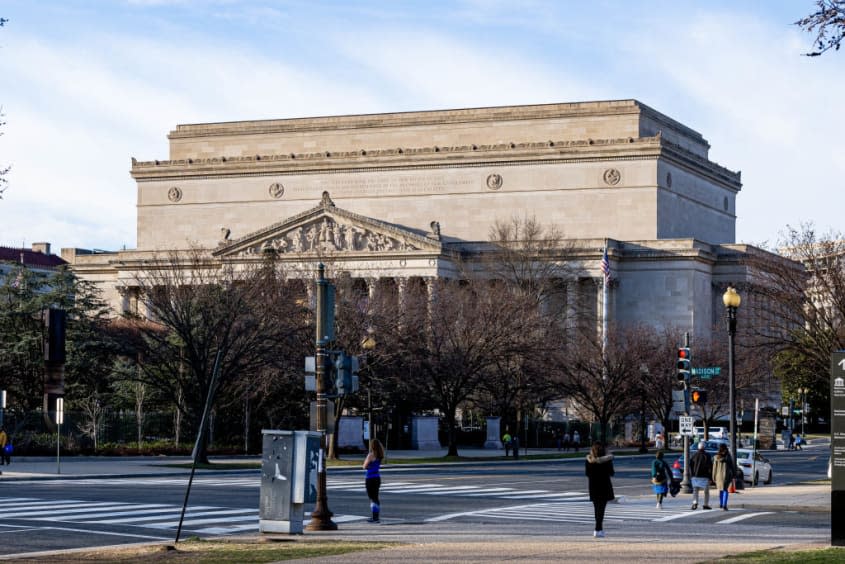 The National Archives and Records Administration waited until May 12 to give the FBI access to the highly classified documents retrieved from former President Donald Trump in January, despite the Justice Department’s “urgent” requests for the materials, according to a letter from National Archivist Debra Wall released late Monday by conservative journalist John Solomon, one of Trump’s two authorized NARA liaisons.

The May 10 letter to Trump’s lawyers also affirms that the National Archives found more than 700 pages of classified documents, including “special access program materials” — among the most highly classified secretes in government — in the 15 boxes recovered from Trump’s Mar-a-Lago complex. More classified material was taken from Mar-a-Lago by the FBI in June and August.

Much of the letter covers Wall’s rejection of a request by Trump’s lawyers to shield the documents from the FBI on executive privilege grounds. The White House counsel said President Biden “defers to my determination,” Wall wrote, and after discussions with the Office of Legal Counsel, “the question in this case is not a close one.”

“The executive branch here is seeking access to records belonging to, and in the custody of, the federal government itself,” Wall wrote, “not only in order to investigate whether those records were handled in an unlawful manner but also, as the National Security Division explained, to ‘conduct an assessment of the potential damage resulting from the apparent manner in which these materials were stored and transported and take any necessary remedial steps.'”

The letter released by Trump’s team is “extraordinarily damning for Trump” and his team, Politico‘s Kyle Cheney marveled on Twitter. “Trump allies pointed to this letter as some kind of evidence of Biden White House meddling,” but “what it shows is officials expressing extreme alarm about national security damage based on records being held by Trump.”

The NARA letter is “damning” to Trump “on any number of levels,” including its “lack of any reference to a claim by Trump’s representatives that he had declassified any of the classified materials,” adds University of Texas law professor Steve Vladeck. “It’s also telling that, even though this letter really hurts the Trump version of events, it wasn’t released by the Biden Administration or NARA. It was released by Trump’s own team — both a self-inflicted wound and further proof of how the government has been playing by the rules.”