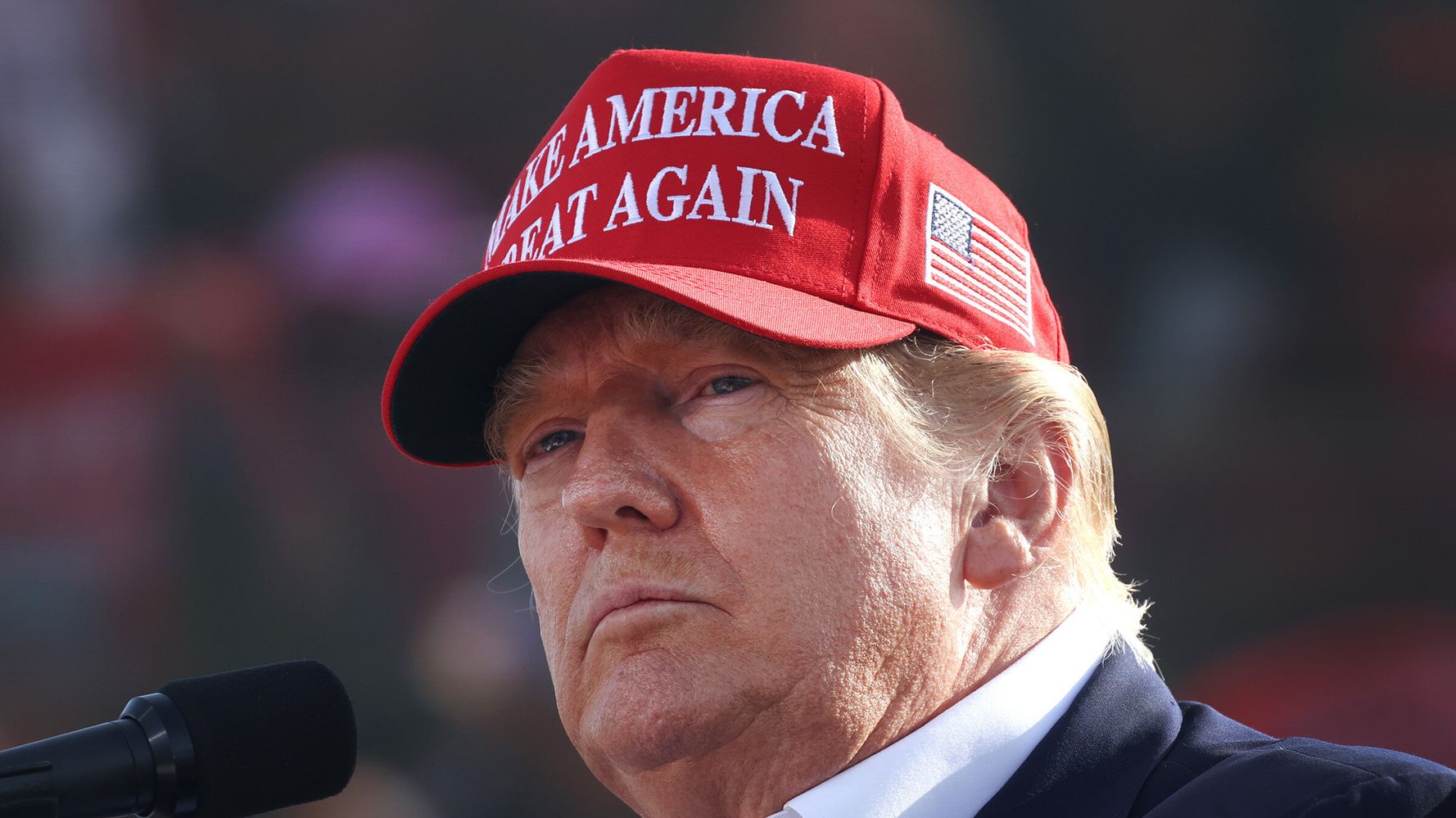 “We’ve endorsed … J.P.? Right?” he asked at a Nebraska political rally Sunday, appearing to look to someone offstage from the podium for help while he was addressing the crowd.

The name he was searching for was J.D. Vance, venture capitalist and “Hillbilly Elegy” author who has no experience in politics. (And it’s Josh Mandel; he’s running against Vance in the GOP primary on May 3.)

On Friday, Vance bizarrely suggested President Joe Biden was trying to “kill a bunch of MAGA voters” with fentanyl. He indicated that the president was intentionally allowing drug traffickers across the southern border to sell the often deadly drug to all the right-wing “heartland” Republican voters hooked on drugs. Apparently, Democratic voters would be unaffected by such a crazy plan because they don’t use drugs, was Vance’s implication.

While Vance welcomed Trump’s endorsement last month, he has reportedly called the former president “America’s Hitler” and an “idiot.”