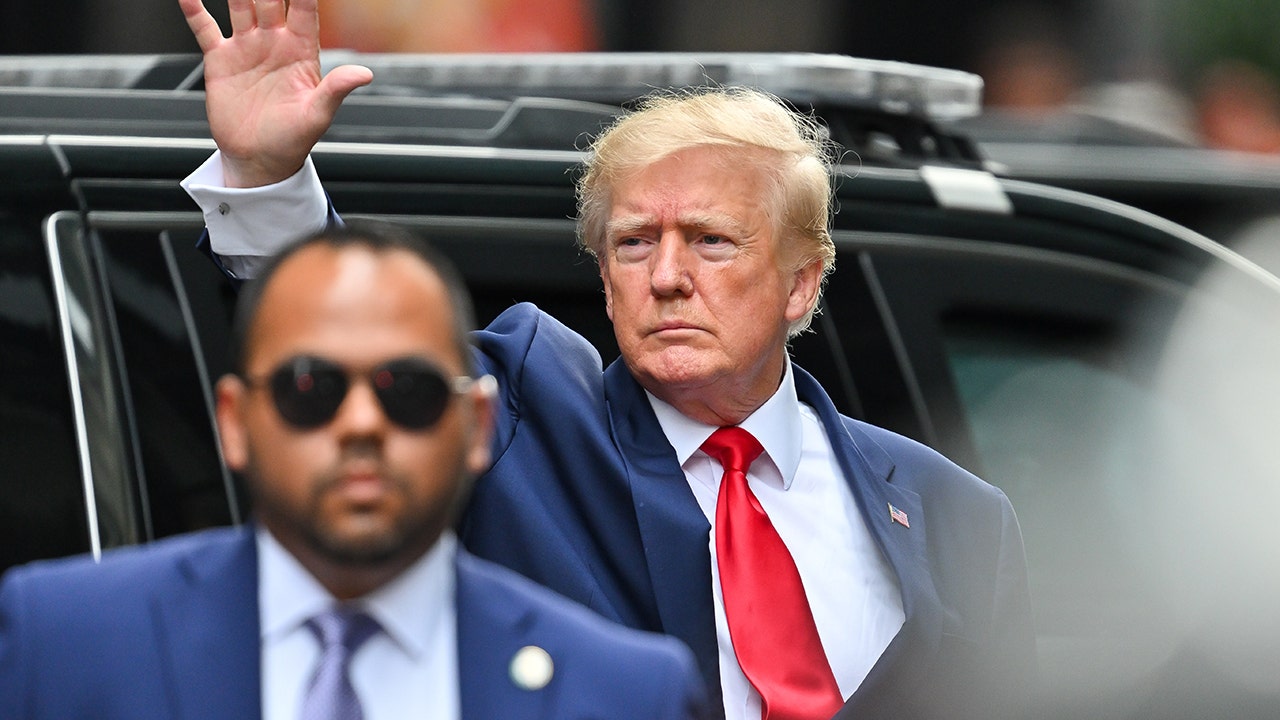 Former President Donald Trump has responded to a Washington Post report that claimed he was urgently looking to bolster his legal team following an FBI raid on his private Florida residence Mar-a-Lago.

In a post on Truth Social, Trump called the report “fake news” and continued to claim he was innocent of any wrongdoing.

“The WAPO story that ‘Trump is scrambling to add seasoned lawyers’ to the Mar-a-Lago Raid case is, as usual, FAKE NEWS,” he wrote. “I already have excellent and experienced lawyers – am very happy with them.”

The Washington Post published a report on Tuesday — titled “Trump is rushing to hire seasoned lawyers — but he keeps hearing ‘No’” — in which the outlet claimed Trump’s current legal team does not have anyone with federal case experience.

TRUMP LASHES OUT AT FBI AMID FALLOUT FROM MAR-A-LAGO RAID: ‘SEE WHAT THEY WERE WILLING TO DO’

“The struggle to find expert legal advice puts Trump in a bind as he faces potential criminal exposure from a records dispute with the National Archives that escalated into a federal investigation into possible violations of the Espionage Act and other statutes,” the outlet reported.

“Everyone is saying no,” the report added, citing “a prominent Republican lawyer, who like some others spoke on the condition of anonymity to discuss confidential conversations.”

The Jeff Bezos-owned paper went on to say: “Once again, Trump is struggling to find a veteran criminal defense lawyer with a strong track record of dealing with the Justice Department in a sprawling, multipronged investigation.”

Trump has been repeatedly critical of the FBI’s raid.

“This is highly political prosecutorial misconduct, I have not been charged with anything and, most importantly, I did nothing wrong. Thank you!” he added in Wednesday’s post.