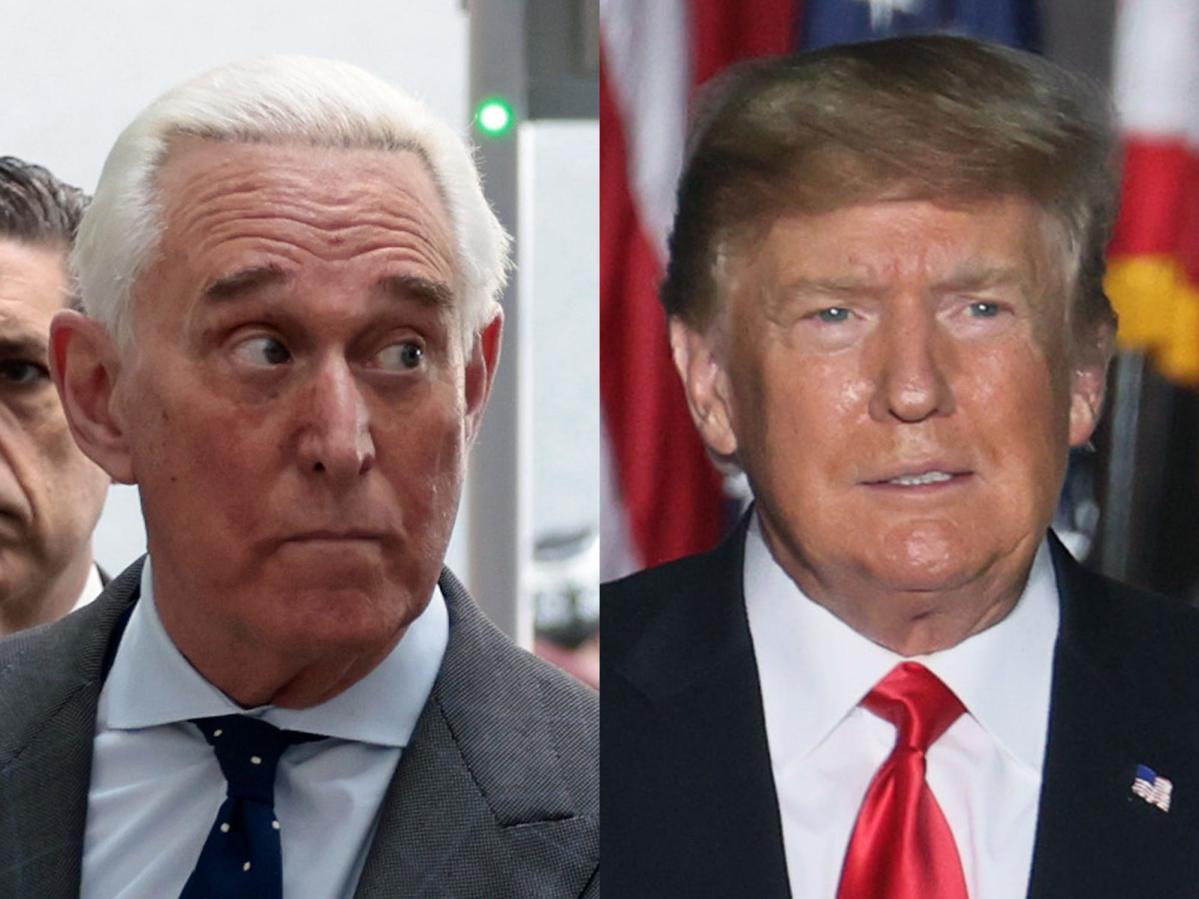 Roger Stone, a diehard supporter of former President Donald Trump, said in an interview aired on Wednesday that Trump’s supporters should focus on the next election instead of the 2020 vote.

“I would be more concerned with the integrity of the next election,” Stone added, saying that a GOP-led Congress would likely investigate President Joe Biden’s son, Hunter, and the FBI’s raid on  Mar-a-Lago.

Stone’s comments are surprising, considering the role he played in spreading Trump’s baseless claims of widespread voter fraud after the 2020 election.

The political strategist was questioned in December by the January 6 committee for 90 minutes, but refused to answer any questions. His text message exchanges with conspiracy theorist Alex Jones, a fellow Trump ally, have also been sent to the January 6 committee. For his part, Trump has continued to push these baseless claims of voter fraud.

Stone has, by and large, remained loyal to Trump, despite raging against Trump’s son-in-law Jared Kushner and feuding with Jason Miller, another Trump ally. Stone, according to documentary footage obtained by The Washington Post, was also furious with Trump for not issuing him a pre-emptive pardon.

Stone’s comments come after several Trump allies appeared to waver in their support for the former president. Jones, for one, recently declared his support for Florida Gov. Ron DeSantis, saying the lawmaker is the person Trump “should be like.”

However, Jones has since tried to walk back his comments and sent an “emergency message” to the former president claiming that he never “abandoned” him.

This month, Fox News host Laura Ingraham also said that Americans are “exhausted” by political conflict and might consider it “time to turn the page” on Trump.

There have also been rumblings that billionaire Rupert Murdoch’s media empire might be turning on the former president. For instance, the New York Post slammed Trump last month in a scorching editorial, calling him “unworthy to be this country’s chief executive again.” Meanwhile, The Wall Street Journal, another Murdoch-owned publication, also called Trump “The President Who Stood Still on Jan. 6” while praising former Vice President Mike Pence.

In July, Trump slammed “Fox & Friends,”  a talk show under Murdoch’s Fox News empire that once held almost weekly calls with Trump. In a Truth Social post that same month, Trump also accused the show of going “to the dark side,” claiming without substantiation that they had “botched” his poll numbers “on purpose.”

Representatives for Stone did not immediately respond to a request for comment from Insider.