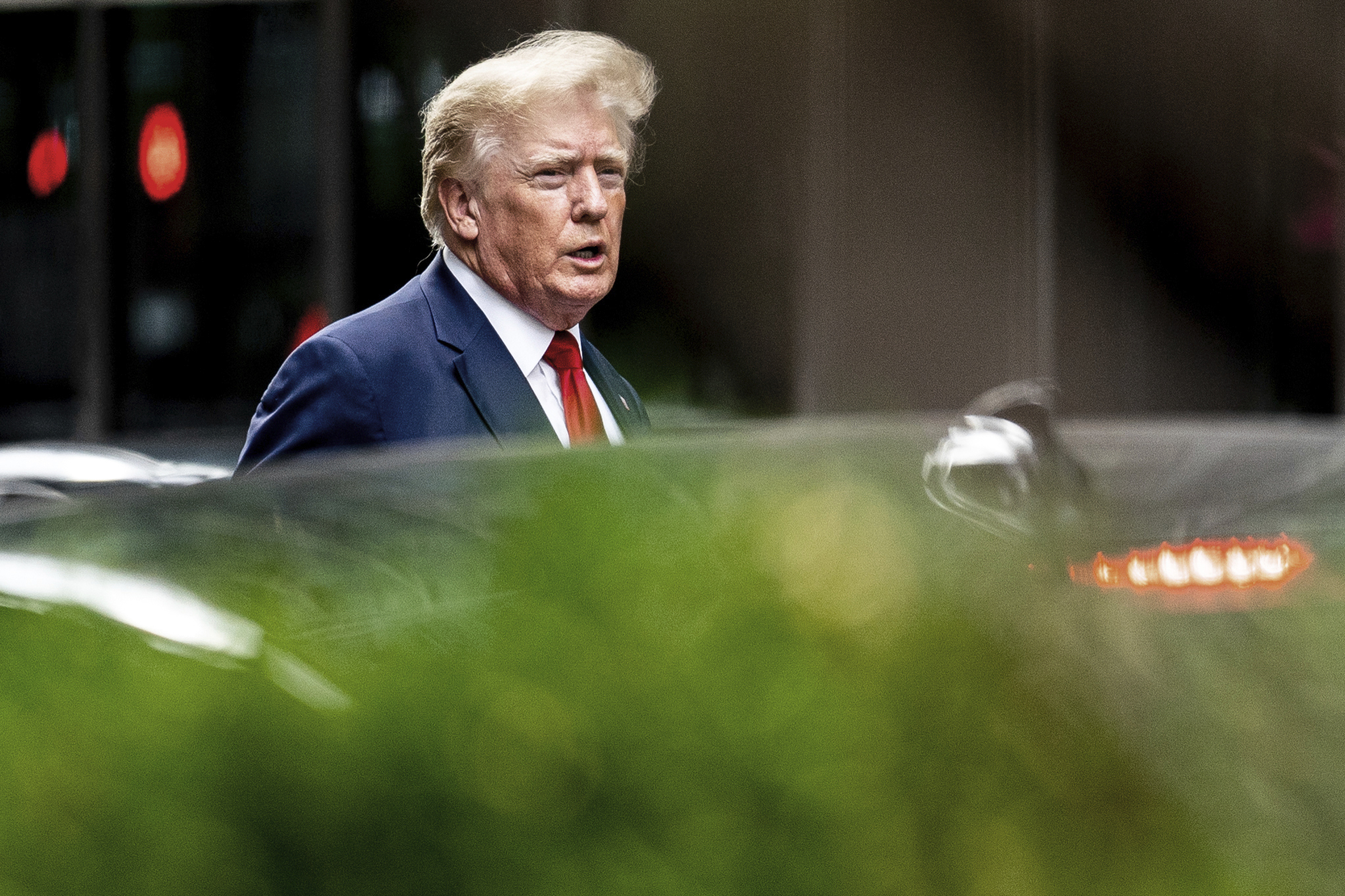 Kise joins Evan Corcoran and Jim Trusty in advising Trump on the Florida probe, one of several the former president faces across multiple venues. His hiring, which was confirmed by three people familiar with Trump’s legal team, was first reported by NBC News.

For Kise’s services, Trump will have to pay on his own. A person familiar with the matter confirmed that the Republican National Committee is not paying for Trump’s legal fees related to the FBI’s investigation and retrieval of documents at Mar-a-Lago. That’s a departure of sorts from the past. The RNC has, for example, paid for Trump’s legal bills involving New York Attorney General Tish James’ investigation into the former president’s private businesses. The committee would stop paying Trump’s legal fees should he formally declare his candidacy for president in the 2024 election — a step he has hinted at but has yet to take.

Kise has extensive experience with major trials and appeals and has successfully argued four Supreme Court cases. Kise, described as a “fixture in Florida Republican politics,” comes from the firm Foley and Lardner. As of Tuesday morning, Kise was no longer listed on the firm’s website.

Brian Ballard, a top lobbyist and fundraiser for Trump and DeSantis, said Kise was “one of the finest lawyers I’ve ever worked with — I think President Trump got a really good lawyer and really good counselor and a fighter.”

Kise is expected to appear in court to represent Trump on Thursday to discuss the former president’s request for a special master to review documents retrieved by the FBI during its search of Mar-a-Lago.

Kyle Cheney contributed to this report.