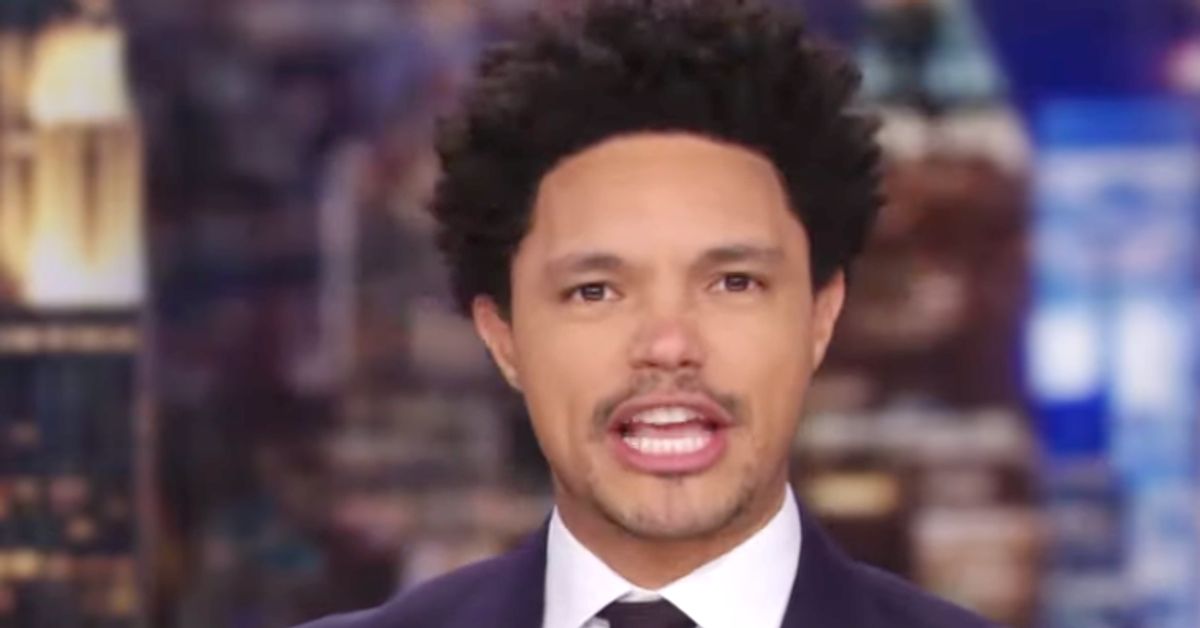 “The Daily Show” host suspects former President Donald Trump had a little help with his statement about Rep. Liz Cheney’s (R-Wyo.) primary loss on Tuesday night. In it, Trump congratulated the victor, Harriet Hageman, and said Cheney, his most prominent GOP critic in Congress, could now “disappear into the depths of political oblivion.”

“First of all, there’s no way that Trump wrote that,” Noah said Wednesday. “‘Disappear into the depths of political oblivion?’ Really? This is the same guy who said, ‘I don’t like saying ‘yesterday,’ it’s a hard word for me.’”

“If I was to bet, he probably has some guy who just fancies up his words for him,” Noah added. “You know, he’s like, ‘I want to say something like: Liz Cheney go bye bye now.’”

Watch below on “The Daily Show”: