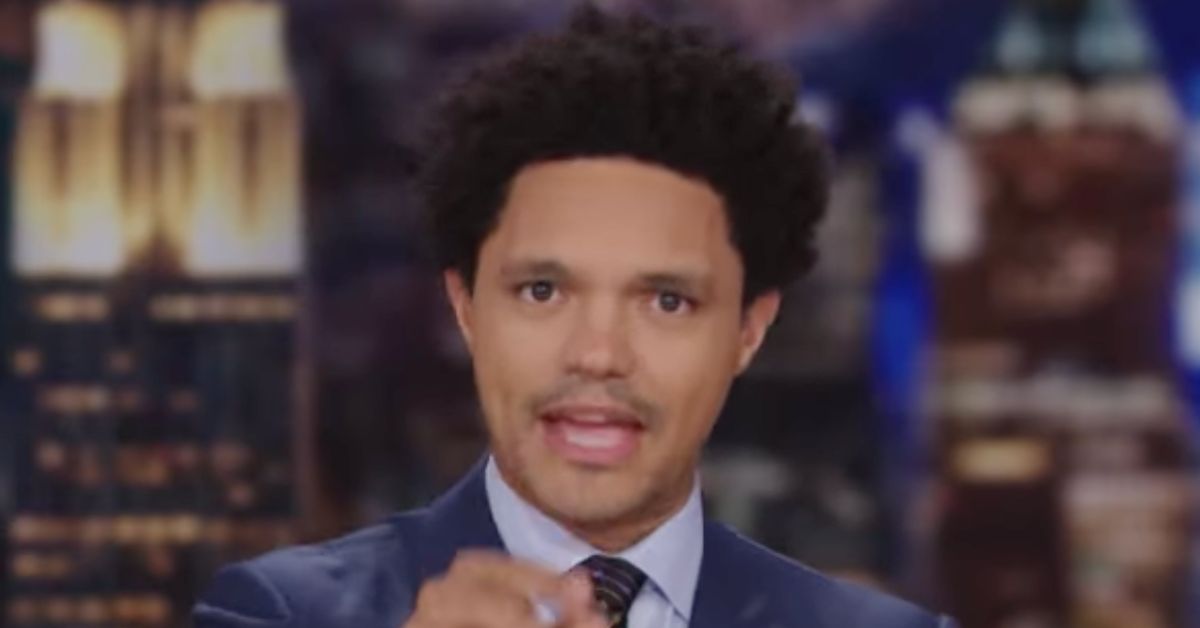 Trevor Noah is giving props to former President Donald Trump for his legal maneuverings after the FBI discovered documents during a search of his Mar-a-Lago estate last month.

“The Daily Show” host, who joked earlier in the show that the “J” in Trump’s name stood for “January 6,” provided an overview of the classified folders and materials discovered at the former president’s home. He also discussed the Trump-appointed judge who approved a request by the Trump’s legal team to grant a “special master” to review materials seized by the FBI.

Noah asked his audience if any of them knew what a “special master” was before Trump’s legal team request.

“I’ve watched 10 million hours of ‘Law & Order.’ I know about subpoenas. I know about breaking the chain of custody, objections, sustained, overruled, side bar, in my chambers.” Noah said. “But not once have I heard the term ‘special master.’ But once again, thanks to Trump, because of his hard work and dedication to doing crimes, we’ve all learned something new today.”

Watch the rest of Noah’s commentary in the video below: