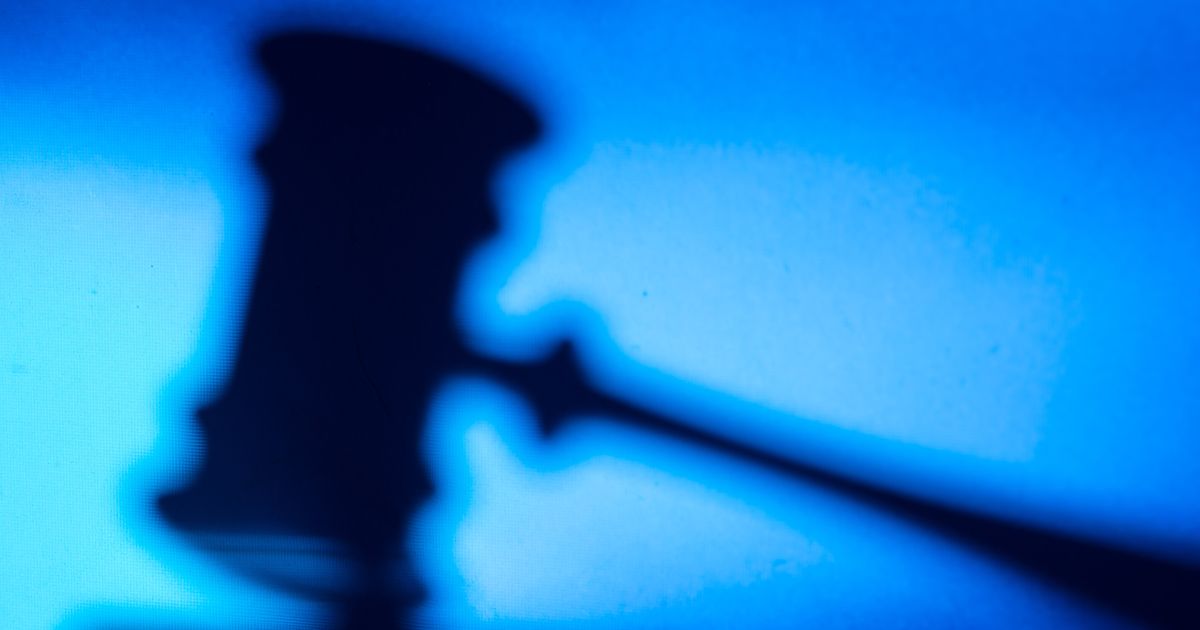 A Japanese court ruled Friday that a transgender woman cannot legally be regarded as a parent of one of her own children.

The court said that one daughter — born before the woman underwent her legal and surgical transition — is legally hers, while the daughter born after her transition is not.

A family court determined earlier this year that the woman’s partner was the legal mother of the two girls because she gave birth to them, but it did not recognize the trans woman as a parent of the two.

“There is currently nothing in Japanese law to recognize her parental rights,” the lower court ruled in February, according to The Japan Times.

The trans woman had appealed that decision, leading to this week’s ruling by the Tokyo High Court.

Japan is the only member of the Group of Seven — a coalition of leading industrial nations that also includes Canada, France, Germany, Italy, Britain and the U.S. — not to recognize same-sex marriage.