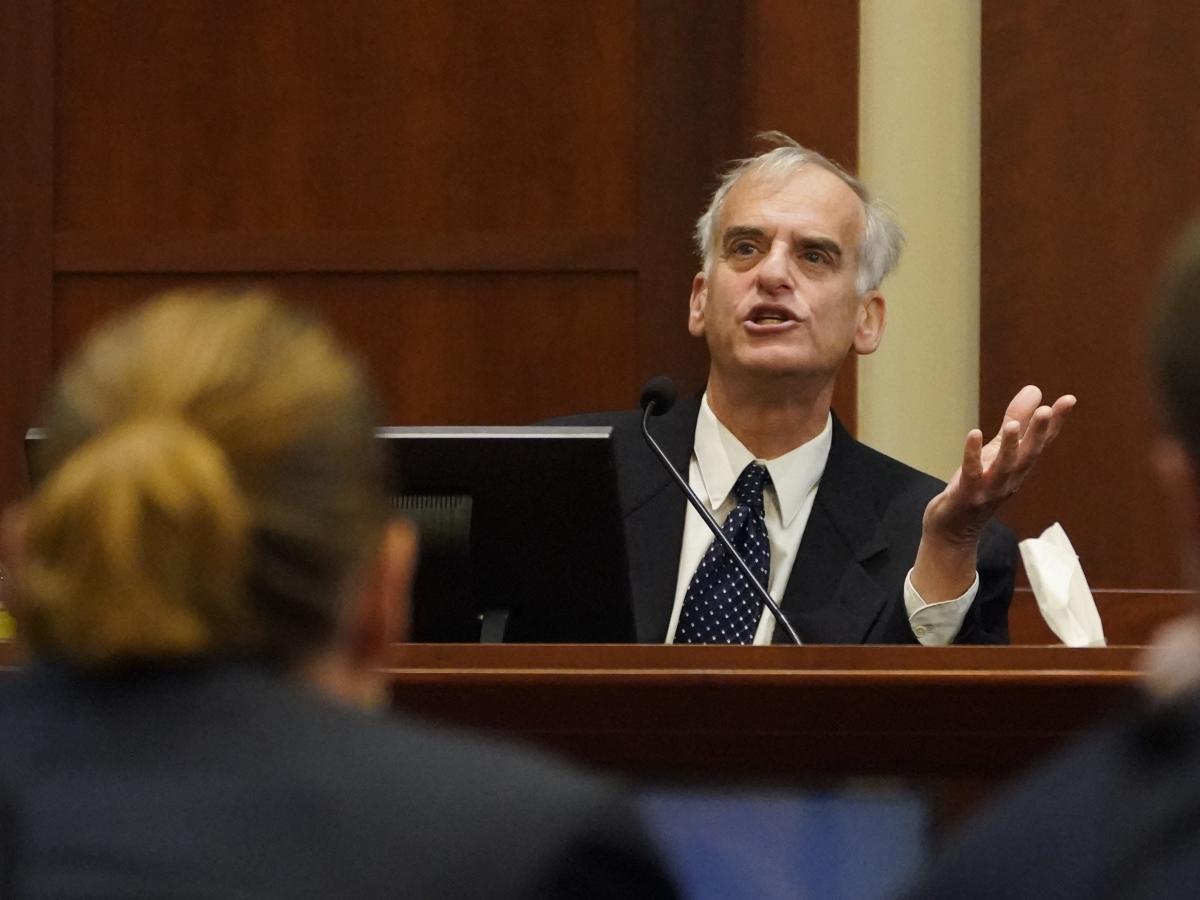 Internet users have flooded a psychiatrist’s page with negative reviews after he spoke in defense of Amber Heard in the Depp v. Heard defamation trial on Monday.

As one of Heard’s witnesses, Virginia-based psychiatrist Dr. David R. Spiegel testified that Depp “has behaviors that are consistent with someone that both has substance use disorder as well as behaviors of someone who is a perpetrator of intimate partner violence,” per BBC.

Depp’s lawyers countered, questioning Spiegel’s ability to reach his conclusions without having had direct contact with the “Pirates of the Caribbean” star, per NBC News. Spiegel said he had asked to speak with Depp twice but was denied.

Following his testimony, Spiegel’s page on the medical website WebMD was filled with one-star reviews — many of which directly referenced the trial.

“Dr spiegel needs looking into after todays performance! He looks and sounds like he is the one who needs psychiatric help,” one person wrote in their one-star review.

“Called my boyfriend Johnny a stupid pirate,” another person commented.

Similarly, Google was inundated with negative reviews for the psychiatrist on Monday, as pointed out by NBC News reporter Kat Tenbarge on Twitter.

The Google reviews appear to have since been scrubbed, with only three reviews remaining from more than two years ago.

Still, it appears the psychiatrist has a few supporters. In between all the negative reviews on WebMD, a few tried to speak up for him.

“All these one star reviews are not related to patient care. They are opinions of viewers watching the Johnny Depp trial. Maybe find another place to vent your frustrations,” one person commented.

Depp is suing Heard, accusing her of ruining his career and reputation by insinuating in an op-ed article that she had been a victim of domestic violence at his hands. The defamation lawsuit asks for $50 million in damages.