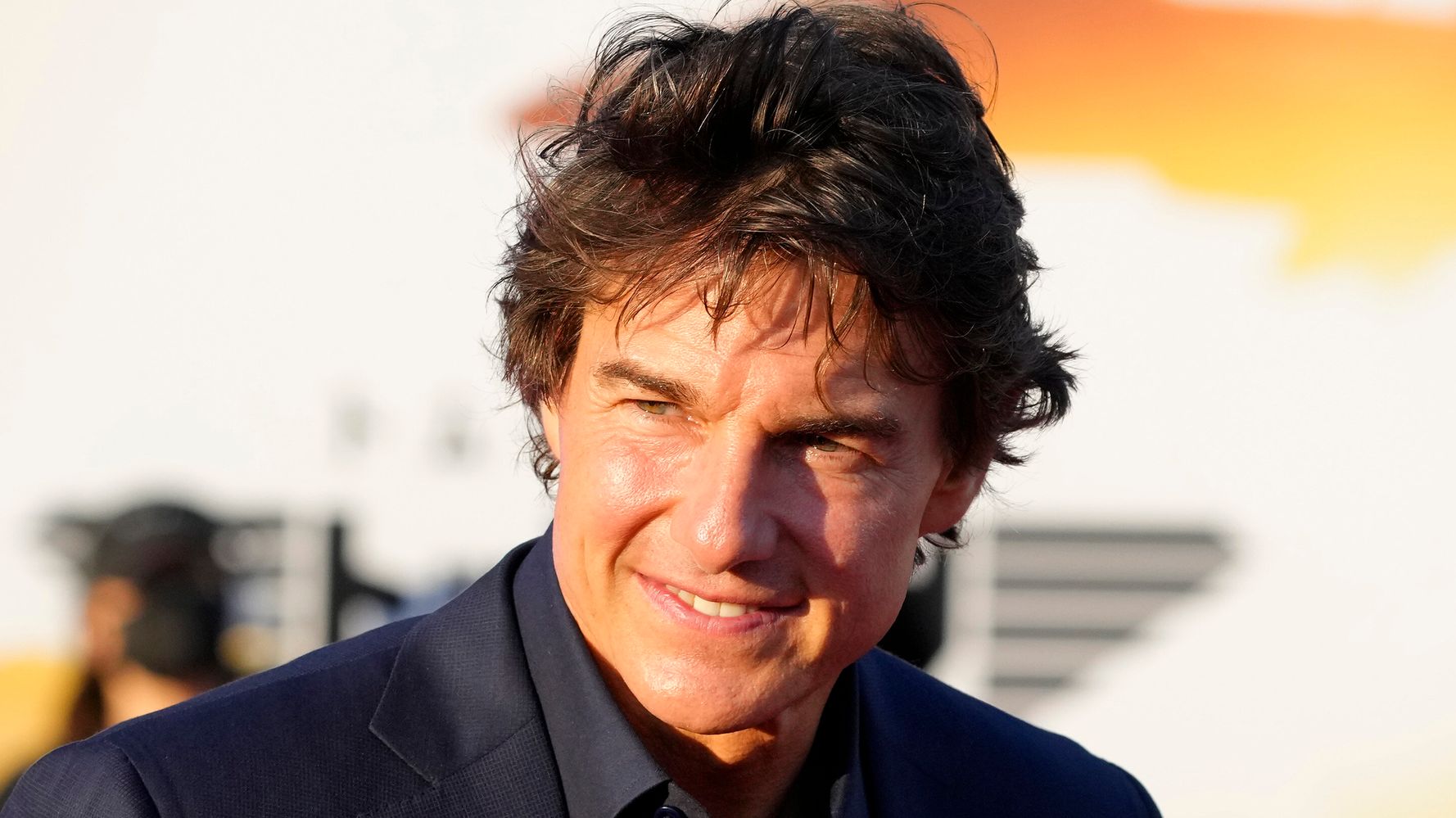 Tom Cruise didn’t feel the need for speed when director Joseph Kosinski pitched him “Top Gun: Maverick” ― and it took a desperate 30-minute meeting to convince him otherwise, the director said.

Kosinski told Polygon in an interview published Sunday that he and producer Jerry Bruckheimer flew to Paris to convince Cruise to dust off the franchise while he was shooting a “Mission: Impossible” movie.

“We got about a half-hour of his time between setups. And I basically had 30 minutes to pitch this film, which I didn’t realize when we were flying over. But when I got there, I found that Tom really didn’t want to make another ‘Top Gun.’”

So Kosinski pitched under extreme pressure, emphasizing the character-driven aspect of the movie that “leveraged the emotion” of the original. He emphasized the heavy responsibility Cruise’s character Pete “Maverick” Mitchell felt for the lives of other pilots under his tutelage.

“It’s one of those moments as a director, you have one on every film, where you’re on the spot to make a case for why this movie should be made. I had 30 minutes to do it,” Kosinski recalled. “And at the end of the pitch, he picked up the phone, he called the head of Paramount Pictures and said, ‘We’re making another “Top Gun.”’ It’s pretty impressive to see the power of a real movie star in that moment.”