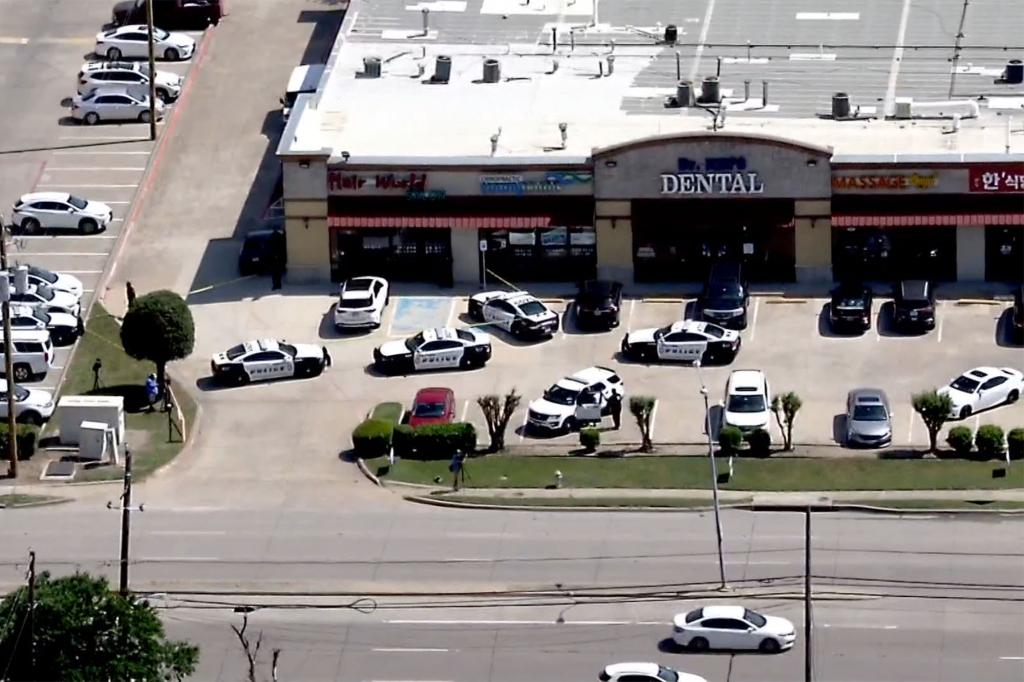 The shooting happened after 2 p.m. at Hair World Salon, a business located in a shopping center in a district full of Asian-owned businesses, according to WFAA-TV.

An unidentified suspect stopped his dark-colored minivan on a six lane road in front of the plaza, walked into the store and began incoherently shouting before opening fire, KXAS-TV reported.

The shooter fired at least four times and hit the three victims — the salon owner, an employee and a customer — in their limbs before fleeing the scene in the waiting vehicle, police reportedly said.

The injured women, all of whom are Korean, were expected to survive, and the suspect — who police identified as black — remained in the wind, according to the outlets.

The motive for the crime was unknown, but police said there was no immediate evidence it was a hate crime, according to KXAS.

The FBI was reportedly assisting Dallas Police in the investigation.