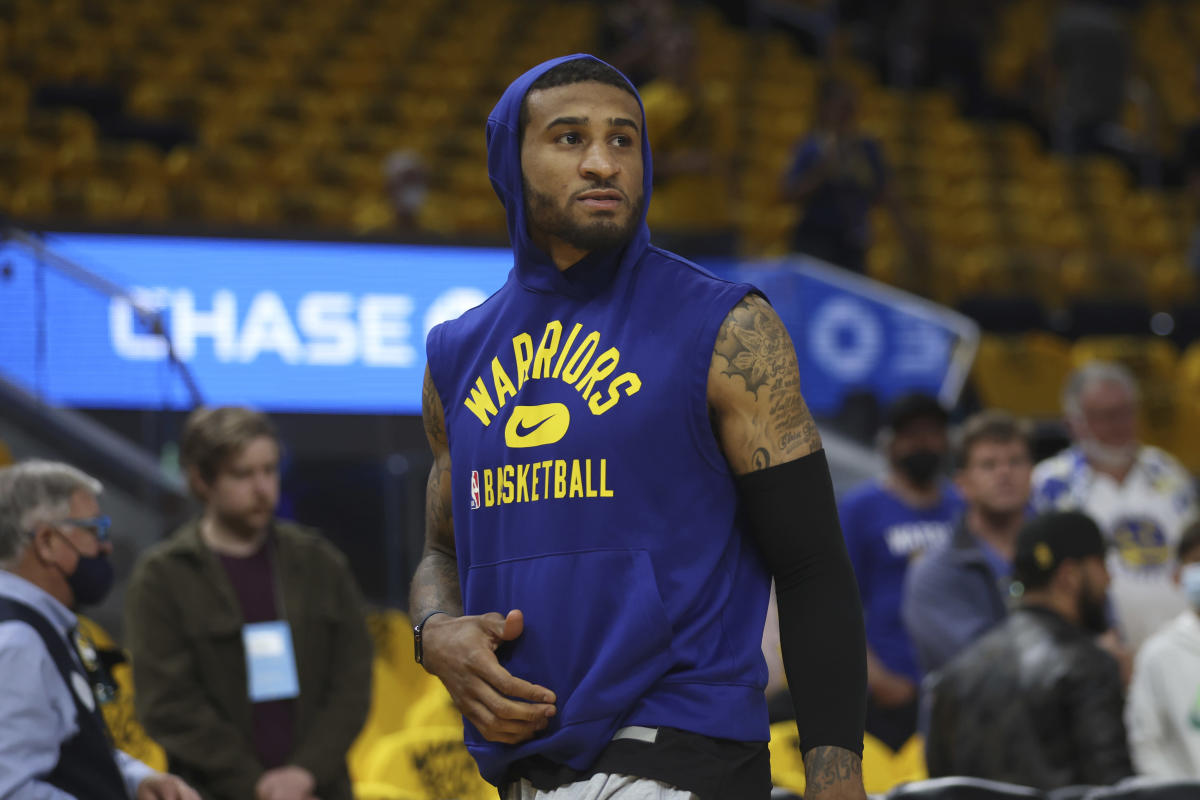 SAN FRANCISCO (AP) — Gary Payton II is expected to return for the Golden State Warriors at some point during the NBA Finals from a broken left elbow that he injured when Grizzlies star Dillon Brooks committed a hard foul across Payton’s head on a layup attempt during the playoffs’ second round.

Game 1 of the finals is Thursday night at Chase Center, just more than four weeks after Payton’s awkward fall at Memphis on May 3 — and that would be right within the timetable range envisioned for him to heal. Payton is left-handed but has been gaining strength with both arms through the rehab process.

Brooks received a Flagrant 2 foul and was ejected, then suspended for one game without pay for what the NBA called “unnecessary and excessive contact.”

Forwards Andre Iguodala and Otto Porter Jr. also are making positive strides toward playing again. Iguodala has missed the last 12 games dealing with a left cervical disc injury in his neck, while Porter sat out the past two against the Mavericks with left foot soreness.

Like Payton, they are both being integrated back into practice and will be evaluated based on how they do each day pushing a bit more. The Warriors are hopeful they each will be ready to play in the finals.

“That’s what we’re aiming for but we’ll have a better feel after the next couple of days of practice,” coach Steve Kerr said Sunday.

The Western Conference champion Warriors just took two much-needed days off before returning to the practice floor Sunday while awaiting their opponent in the finals: Boston or Miami.

Golden State advanced to its sixth NBA Finals in eight years. That puts the Warriors with Bill Russell’s Celtics of the 1950s and ’60s, Magic Johnson’s Lakers in the 1980s and Michael Jordan’s Bulls of the 1990s as the only teams to do so.