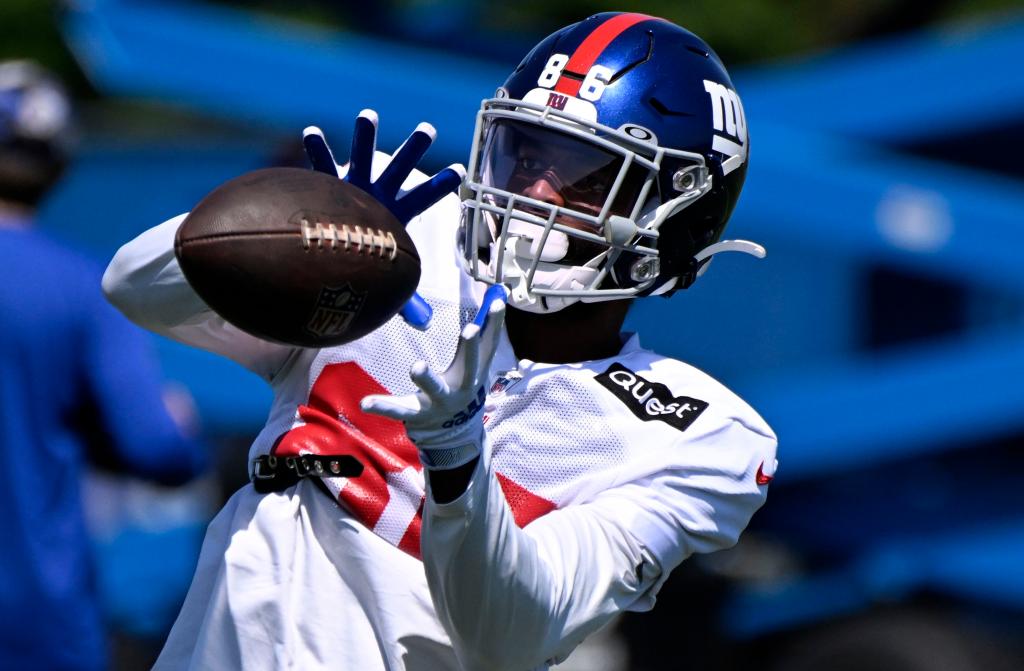 Three Giants’ things to watch for in their preseason-finale battle vs. the Jets:

Brian Daboll does not need a whole bunch of tight ends for his offense. He does need some of them, though, and the pickings are slim. This is why newly-signed Tanner Hudson has a real shot and why this game is important to him. Hudson has five career NFL receptions, and the other tight ends on the roster have a total of three.

The back end of the defense is coming into greater clarity — the move is to youth at safety. Undrafted rookie Trenton Thompson (San Diego State) is a strong contender, and another rookie, Yusuf Corker (Kentucky) is making a push. Yet another rookie, fourth-round pick Dane Belton (Iowa), made a strong impression and will be on the field as soon as his broken collarbone heals.

Once again, it is impossible to ignore the competition going on at the back end of the wide receiver depth chart. Figure that Kenny Golladay, Kadarius Toney, Sterling Shepard and Wan’Dale Robinson are locks. Figure that just two stick from the next group — Darius Slayton, David Sills, Richie James and Alex Bachman. Something to consider: James and Bachman offer the most special teams value.