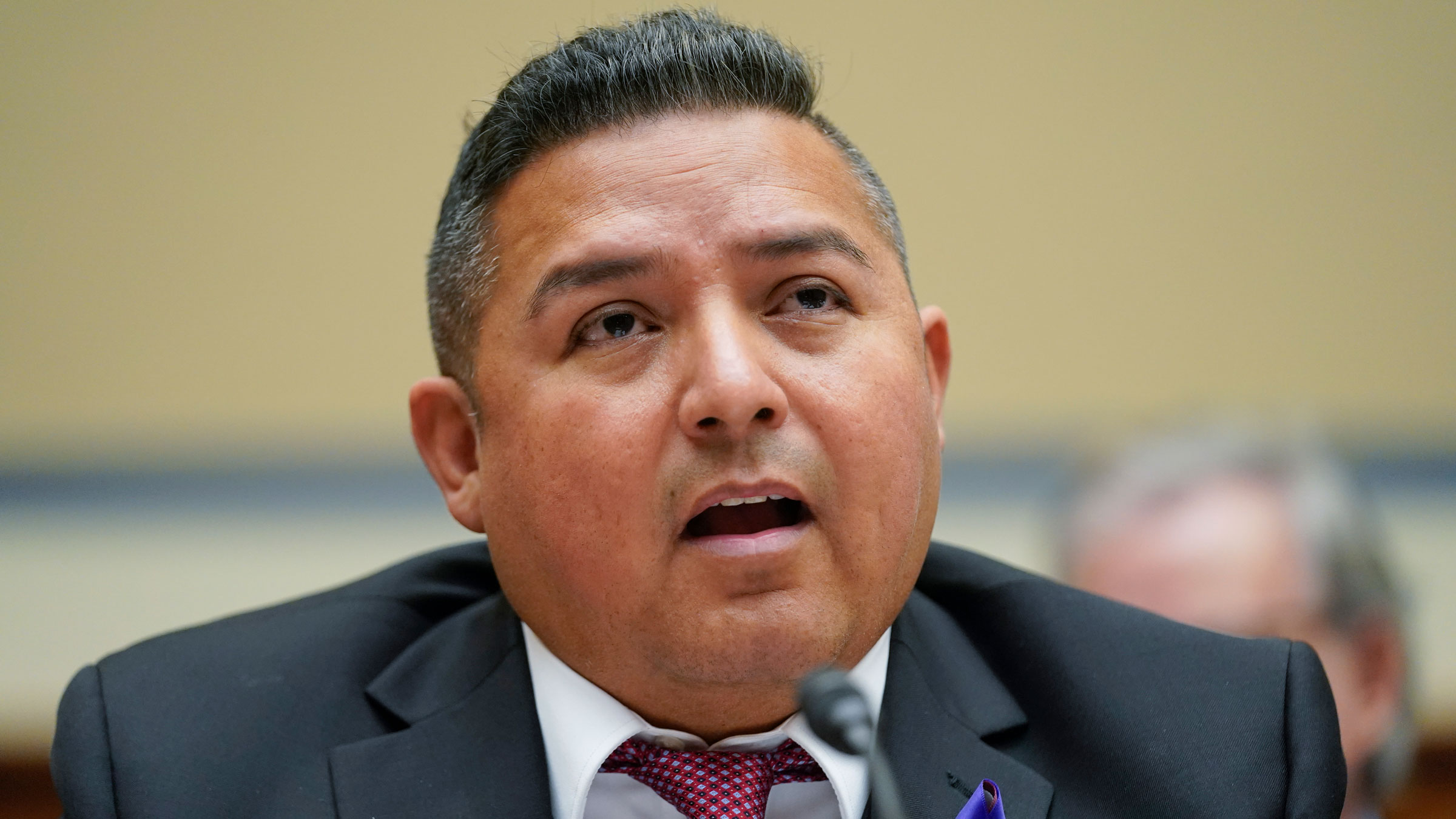 Felix Rubio and Kimberly Mata-Rubio attended a ceremony for their 10-year-old daughter, Lexi, at Robb Elementary School in Uvalde, Texas, on May 24. Lexi received a good citizen award and accolades for getting all A grades in her classes.

Her parents didn’t expect their daughter to die later that day when a gunman opened fire inside the school.

“That photo, her last photo ever, was taken at approximately 10:54 a.m. To celebrate, we promised to get her ice cream that evening. We told her we loved her, and we would pick her up after school. I can still see her, walking with us toward the exit. In the reel that keeps scrolling across my memories, she turns her head and smiles back at us to acknowledge my promise. And then we left,” Kimberly Mata-Rubio said to lawmakers during a House hearing on gun violence.

“I left my daughter at that school, and that decision will haunt me for the rest of my life,” she said, crying.

She then went back to work at the Uvalde Leader-News and heard about a shooting on the police scanner.

The parents found out their son was safe, but they could not find their daughter. Felix Rubio is patrol deputy with the Uvalde County Sheriff’s Office.

“We focused on finding Lexi. Bus after bus arrived. But she wasn’t on board. We heard there were children at the local hospital, so we drove over to provide her description. She wasn’t there.
My dad drove an hour and a half to San Antonio, to check with University Hospital. At this point, some part of me must have realized that she was gone. In the midst of chaos, I had the urge to return to Robb. We didn’t have our car at this point. Traffic was everywhere. So, I ran. I ran, barefoot, with my flimsy sandals in my hand. I ran a mile, to the school, my husband with me.
We sat outside for a while before it became clear we wouldn’t receive an answer from law enforcement on scene,” she said.

Back in Uvalde, they found out their daughter had been killed.

“We don’t t want you to think of Lexi as just a number. She was intelligent, compassionate and athletic. She was quiet, shy — unless she had a point to make. When she knew she was right, as she so often was, she stood her ground. She was firm, direct, voice unwavering,” Mata-Rubio said.