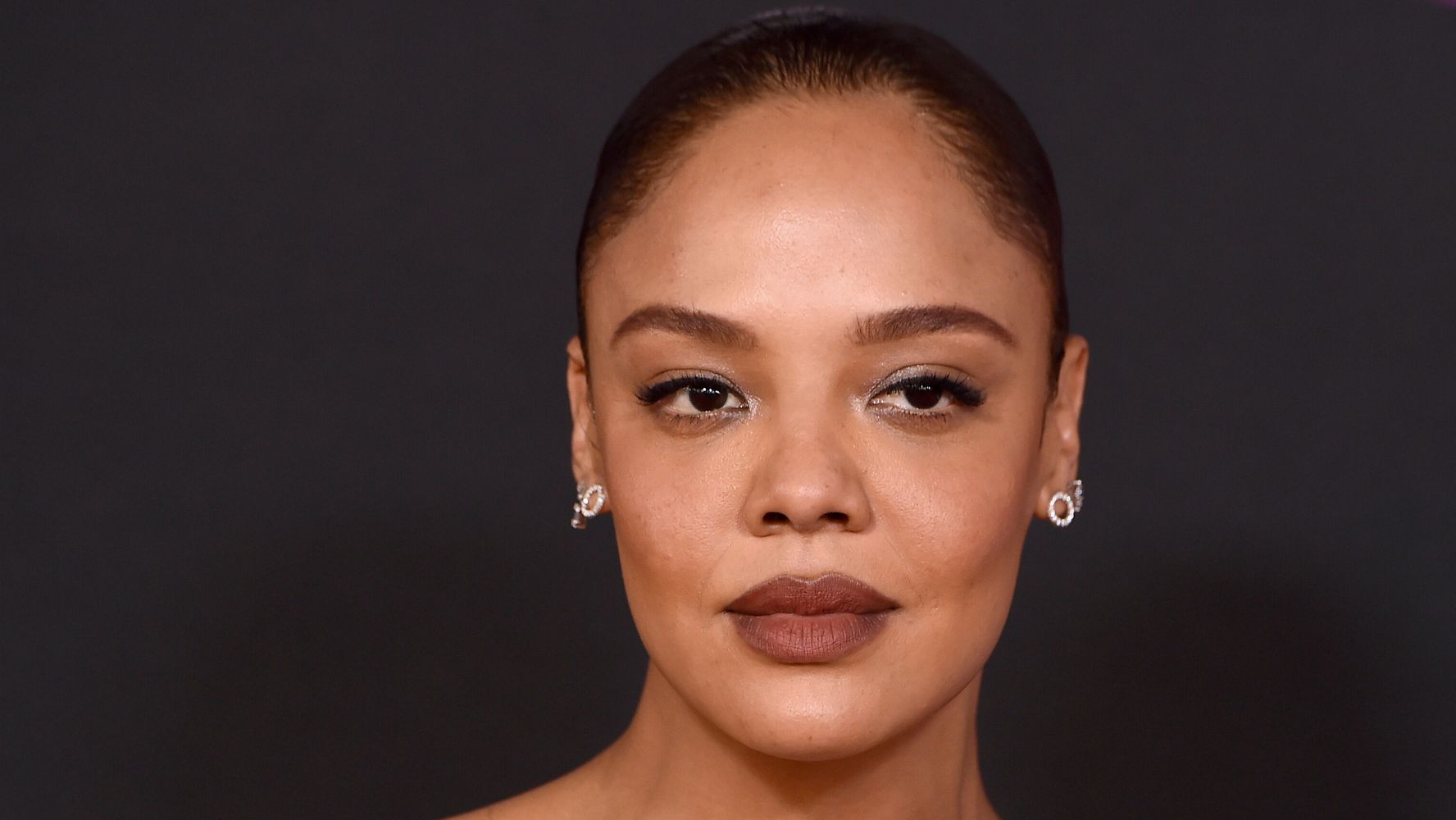 Actor Tessa Thompson, who stars as Valkyrie in the Marvel Cinematic Universe installment “Thor: Love and Thunder,” said she’s heard from a number of fans that her decision to come out as bisexual has helped them.

“I’ve had so many folks write me and say that they were able to come out or to talk to their family, which is a dream,” Thompson said.

Thompson told Variety that normalizing queer characters in Marvel movies will “allow them to exist in their humanity.”

“We talked about it a lot, it was big topic of conversation,” Thompson said. “Because I think rightfully there’s this real want in audiences to see characters be very clearly queer or LGBTQIA inside these spaces. And I think it’s hugely important to have representation.”