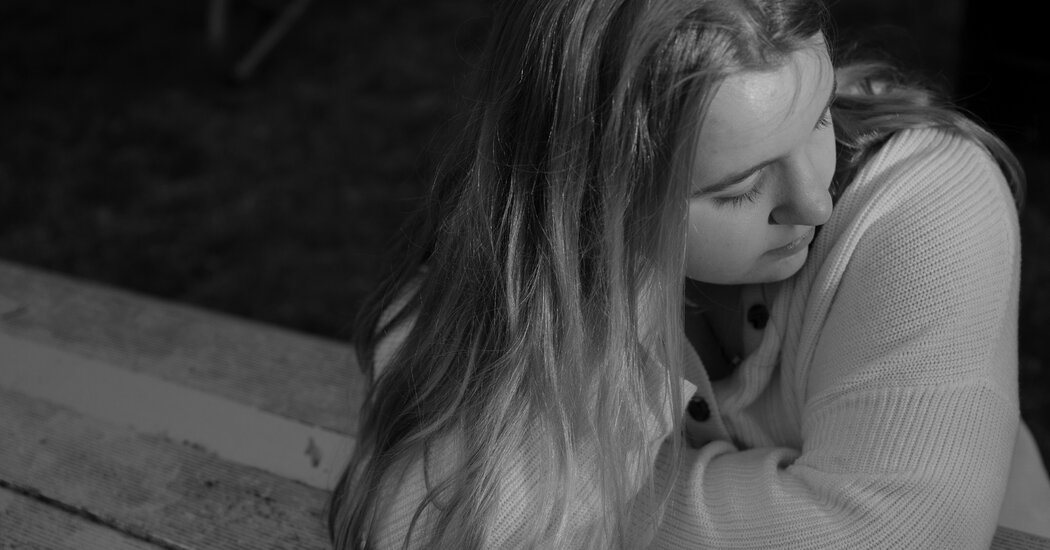 “Medication is important,” said Dr. Stephanie Kennebeck, a pediatric emergency room doctor at Cincinnati Children’s Hospital who has studied therapeutic approaches to suicidal impulses. Also vital, she said, was “knowing that medication has its limitations. Therapy is the cornerstone of what we try to get kids into.”

Polypharmacy became even more common after 2013, when the clinical definition of A.D.H.D. was updated and broadened. Previously, the Diagnostic and Statistical Manual of Mental Disorders, the standard reference for the diagnosis of thousands of medical conditions, stated that an A.D.H.D. diagnosis applied if the patient exhibited “some hyperactive-impulsive or inattentive symptoms that caused impairment.”

In 2013, the requirement for impairment was dropped, among other changes that together “led to significantly increased diagnosis,” according to an analysis in The Journal of the American Medical Association. By 2015 to 2016, 13.1 percent of adolescents ages 12 to 17 were diagnosed with A.D.H.D., according to the journal’s analysis.

Instances of polypharmacy do not always begin with a diagnosis of A.D.H.D. Last summer, Jean, 22, who is being identified by her middle name to protect her privacy, grew increasingly agitated and depressed before her senior year in college.

By April of this year she was taking seven psychiatric medicines. They included lamotrigine, an anti-epileptic drug used for mood; hydroxyzine, gabapentin and propranolol for anxiety; escitalopram, an antidepressant; mirtazapine to treat major depressive disorder; and lithium carbonate, for general mood disorders, although it is also used to treat bipolar disorder, which Jean has not been diagnosed with.

Later that month, Jean confided in group counseling that she thought she might be suicidal. She was subsequently prescribed three more medications, including quetiapine, an antipsychotic used to treat schizophrenia, among other disorders.