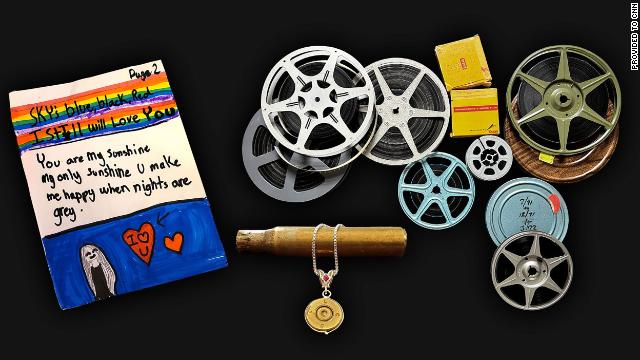 Shafi Ahmed had been living with a looming end-of-life deadline for years after being diagnosed with pulmonary fibrosis, a disease that damages and scars the lungs.

“The pulse oximeter was more of a part of the family than even some family members were because it always had to be there,” his son Asrar Ahmed said. “The batteries always had to be fully charged, and before he got up, before he ate, before he sat down, we had to put that thing on and it got to the point where checking of oxygen became second nature to us.”

Asrar’s father was a vociferous reader who loved to talk international politics and tell stories of his childhood in India. He had a strong Muslim faith and a fierce love for his children and grandchildren.

Shafi’s youngest daughter was getting married, and the family deliberated if it was safe enough for him to attend. He was immunosuppressed and taking steroids, which made him more susceptible to Covid-19.

“If I missed my daughter’s wedding, what’s the point of living?” he asked.

The whole family attended the Christmas wedding. Everybody was vaccinated and boosted; Shafi wore a mask and lived for that day. Soon, though, he started to feel sick.

Nearly the entire family tested positive for Covid-19. Shafi was not doing well and his pulse oximeter “would not shut up,” Asrar said.

Shafi never made it back home. The pulse oximeter rests atop his nightstand. The family doesn’t want to touch it; Asrar swears it still smells like his dad.

He holds it dear, even as it haunts him.

“I have never hated and cherished an item as much as I do, his pulse oximeter,” he wrote.