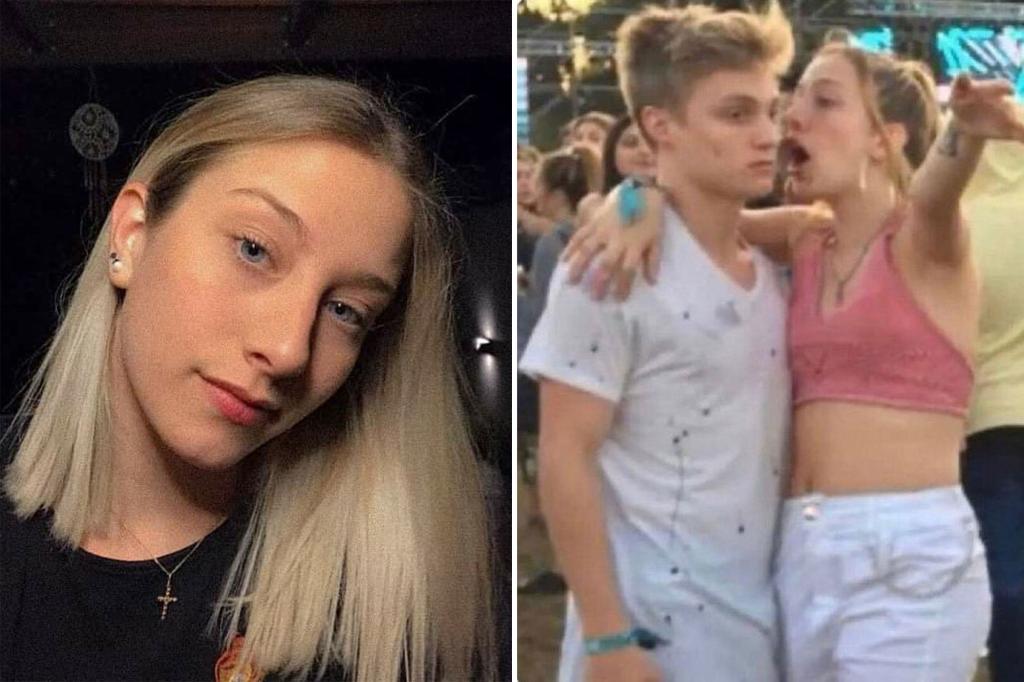 The woman behind the viral “Girl Explaining” meme has spoken out, detailing what was really happening when the meme-worthy picture was snapped.

Denise Sánchez, 21, was captured photobombing someone else’s pictures at an Argentina beach party in 2018 with her then-boyfriend. In the picture, she has one arm slung around his shoulder and appears to be insistently explaining something in his ear.

However, the nutrition student revealed the picture isn’t nearly as dramatic as it appears: Her boyfriend was tired because it was getting late and she was singing along to a song when the woman in front of them posed for a picture they happened to be in the background of.

“I remember she uploaded it to Twitter. She said, ‘What a letdown. They messed the picture because those two kids were in the back with that face,” Sánchez told the Daily Mail. “She was laughing because we came out in the back of the photo and she came out pretty, but she could not post it because we were in it.”

Although the photo was taken a few years ago, it exploded on social media last month.

The meme was first introduced online after a nutrition account posted it to Twitter in 2019, joking that Sánchez was ranting about the ineffectiveness of detoxes and crash diets, according to the database Know Your Meme. It then took off with Spanish-speaking social media users, with Sánchez saying it was “hilarious” seeing the photo as a meme online.

The subsequent memes ranged from common or uncommon opinions on sporting teams or flavors of food to astrology or niche moments of TV or pop-culture moments.

“The music festival even gave us free tickets for the next year,” she told recently told The Washington Post. “But I thought Argentina and other Latino countries would be as far as the meme went.”

The photo resurfaced in August this year, with celebrities, big-name brands and even politicians embracing the meme, with Sánchez admitting it’s “surreal” seeing a picture of her and her ex all over social media — and to have celebrities posting it online.

“The truth is that I take everything very calmly and with great grace,” she told the Daily Mail. “I don’t mind being exposed because I’m pretty outgoing. So I’m not ashamed. The context they put it made me laugh a lot.”