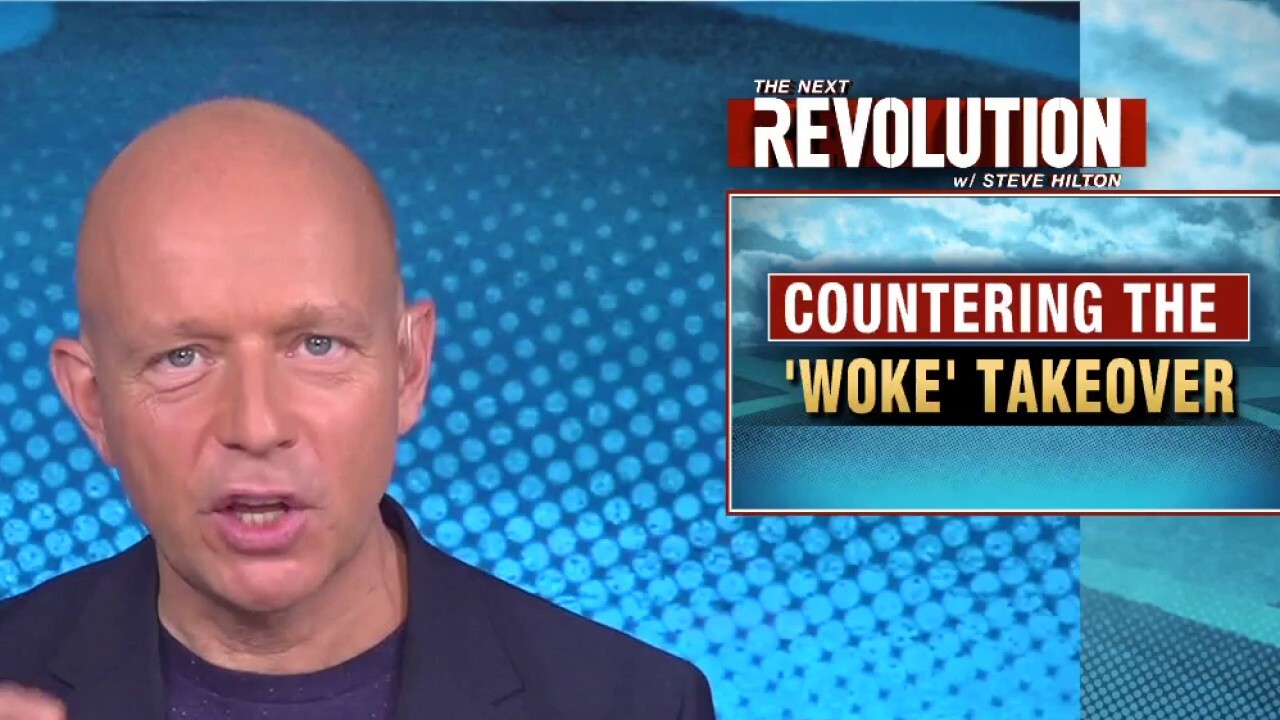 “The Next Revolution” host Steve Hilton examined the extent to which colleges have been infiltrated by the left’s “woke” ideology on his show Sunday, arguing that the “cure for the woke mind virus” can only be found where it originated; at institutions of higher learning.

STEVE HILTON: This is where it all starts, with academics and theorists and over time your local school board, your employers, HR department, AOC, teenagers, they’re all speaking fluent ‘woke.’ The problem is, the more they become indoctrinated, the more authoritarian the whole thing gets until it’s practically compulsory if you want to get anywhere in American society. And that is just about where we are today. But to fight back against ‘wokeism,’ it is not enough just to rail against cancel culture, or complain about woke corporations. We have to go to the source. The cure for the woke mind virus will be found in the very spot where society got sick in the first place. And that’s in the universities. Institutions of higher learning are incredibly influential, whether we like it or not, they incubate the leaders of society.

After centuries of doing that with exploration and expansion of human knowledge, in just a few decades, they have been transformed from places of open inquiry into centers of indoctrination. But in the great tradition of America, if something is not working we don’t just moan about it, we build something better.