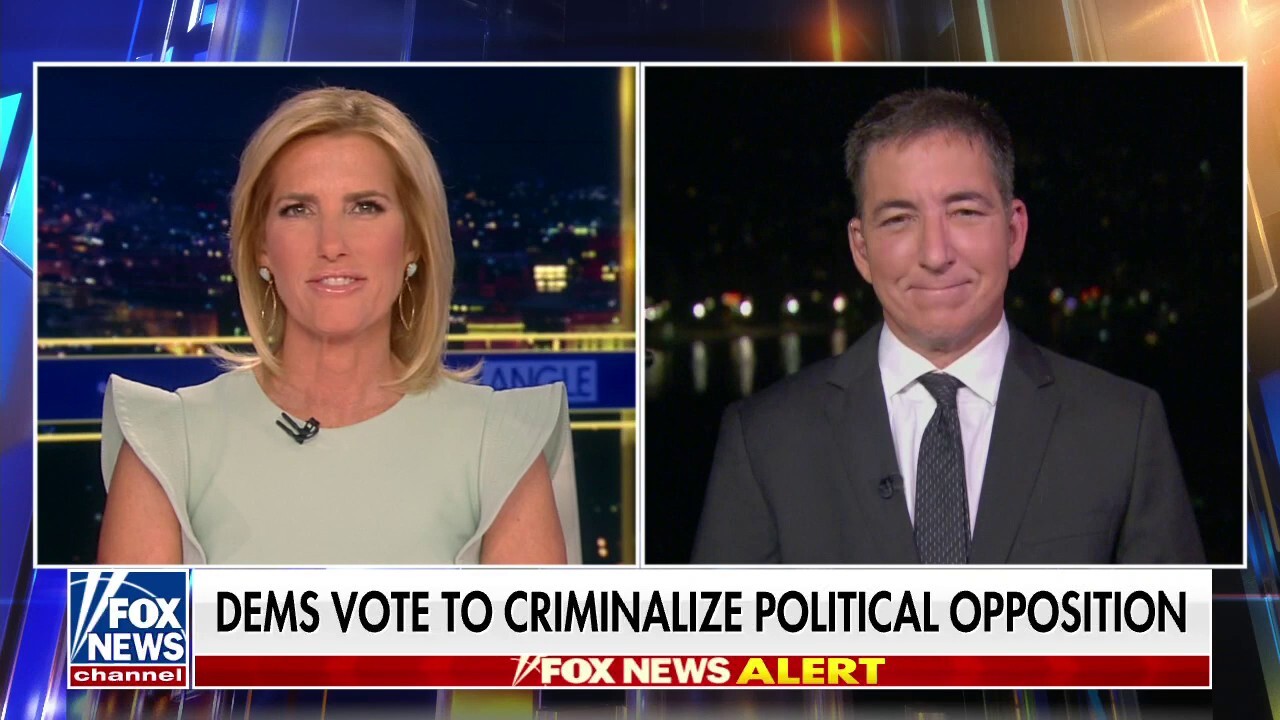 Independent journalist Glenn Greenwald warned “The Ingraham Angle” and its viewers against the domestic terrorism bill passed in the House.

GLENN GREENWALD: This is so much more dangerous, because unlike the first war on terror, which it was, for all its flaws, at least directed outward, this one is increasingly a war on terror on domestic soil aimed not at foreign nationals, but American citizens. And I’ve been on your show many times, going back to even before Biden’s inauguration, warning that this was the Democrats’ plan, because even before Jan. 6, Biden came out and said a new war on terror against domestic extremism is my number one legislative priority. And they exploited Jan. 6, and now they’re exploiting these Buffalo shootings to give all of these agencies more power to surveil and monitor and control our dissent and free speech.