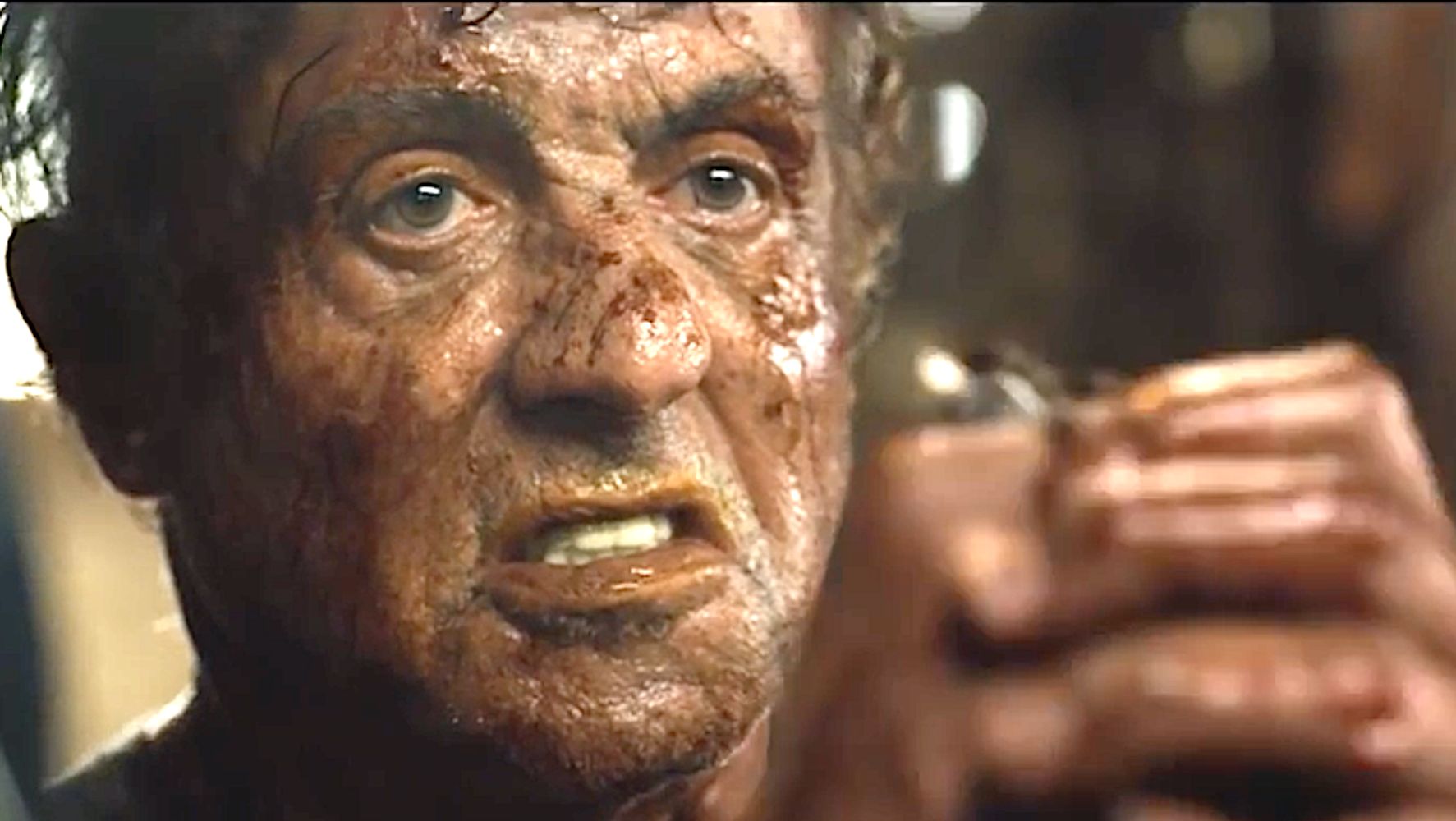 “Rambo: Last Blood” is currently the most popular movie on Netflix, according to the streaming service’s public ranking system.

The fifth installment in the “Rambo” franchise, this 2019 action movie joined Netflix on Sunday and quickly zoomed to the top of the trending list. The fourth installment, “Rambo,” also hit the streaming service on the same day and is currently ranked at No. 5, so clearly, Sylvester Stallone has fans in the Netflix-verse.

A new Spanish comedy is also trending on the platform. “Honeymoon with My Mother” tells the story of a man who is dumped at the altar and ends up going on his prepaid honeymoon with his mother, at her insistence.

Other interesting films in the ranking include the new documentary “The Mystery of Marilyn Monroe: The Unheard Tapes” and”Silverton Siege,” a South African thriller about anti-apartheid freedom fighters.

Check out the full list of the top 10 movies. And if you want to stay informed about everything joining Netflix each week, subscribe to the Streamline newsletter.