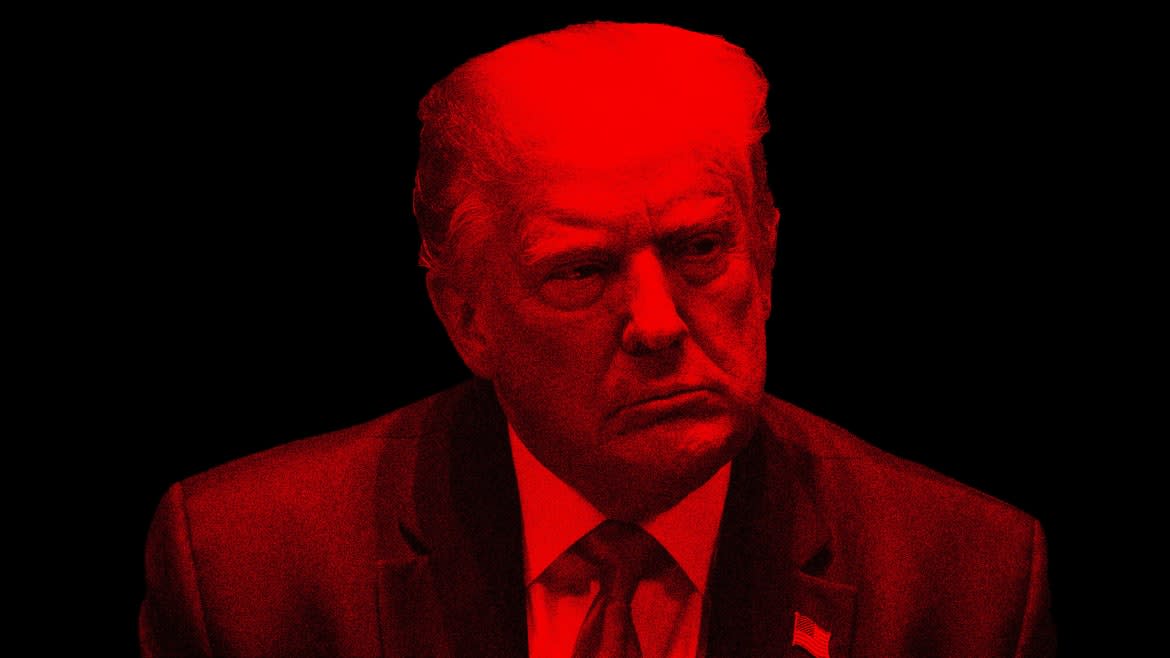 Judge Aileen Cannon’s granting of former President Donald Trump’s request for a special master to oversee review of documents seized from Mar-A-Lago and her stopping the Justice Department from further review of those documents sets a dangerous legal precedent that could potentially derail not just criminal investigation of Trump’s actions but future criminal investigations of every ilk.

To start, Judge Cannon’s opinion is deeply flawed, resting as it does on a number of ill-founded assumptions. Among them is the idea that Trump continues to retain a possessory interest in his documents, despite the fact that the Presidential Records Act “changed the “legal ownership of the official records of the President from private to public”—meaning they are not Trump’s personal property.

Even Cannon’s authority to hear the matter is questionable since 44 U.S. Code Section 2204 (“Restrictions on access to Presidential records”) states that only the federal court in Washington, D.C., can hear any action by a former president asserting violation of rights or privileges concerning presidential records.

Cannon—a Trump appointed judge and long-standing member of the Federalist Society—mostly seems concerned with protecting Trump’s reputation. She even pointed out the stigma attached to Trump having to suffer the indignity of a search warrant being conducted on his home. But she failed to explain how the appointment of a special master can undo that stigma—given that the search already happened. Her opinion also suggests that a special master is necessary because of leaks to the press about the contents of the seized documents—as though a special master has some magical power to stop such leaks.

Cannon’s recognition about the potential injury to Trump arising from the “threat of future criminal prosecution” is, in particular, poorly thought out. In the judge’s apparent zeal to protect Trump, Cannon seems oblivious to the fact that every single person under investigation could assert this same potential injury, and any competent criminal defense attorney will try to use her decision as a basis for enjoining criminal investigations and prosecutions of their clients. Her opinion could open a floodgate of baseless requests for injunctive relief, which will jam the criminal justice system, even if most of them will be denied in slam-dunk fashion.

For the DOJ, the appointment of a special master in the Mar-A-Lago investigation creates a logistical nightmare by inserting the judiciary into an essential function of the executive branch, namely the conducting of criminal investigations and prosecutions. On a case-by-case basis, this carries the potential to bog down criminal cases, and even derail them entirely, if the courts disagree with how an investigation is being conducted. On a macro-level, it raises serious separation of powers issues.

In deciding whether to appeal Judge Cannon’s decision, the DOJ has to weigh factors that include whether an appeal would further delay their investigation, as well as the dangers of having a conservative court of appeals (like the Eleventh Circuit) uphold Cannon’s decision and increase the effect of her opinion by adding an appellate affirmance that might go even further.

This risk is compounded if the case winds up in front of the Supreme Court, whose conservative majority’s appetite for presidential power may blind them to the harm they would do the criminal justice system in upholding Cannon’s decision.

But these risks are worth taking because Cannon’s decision is so potentially damaging to the DOJ’s ability to investigate and potentially charge Trump (and others) in cases not only arising from Mar-A-Lago, but also any case in which Trump seeks to assert executive privilege defenses—including his actions in Jan. 6-related potential prosecutions.

College Discipline Is a Tragedy Waiting to Happen

Judge Cannon has done more than delay the DOJ’s investigation into the events at Mar-A-Lago—she may have effectively ended any possibility of criminal charges against Trump arising from those events. Her opinion lends judicial credence to Trump’s attacks on the trustworthiness of the FBI and DOJ, since she concludes that a special master is needed to protect Trump’s rights, and if a special master decides certain documents must be held back from the investigative team because they are protected by executive privilege, then the DOJ cannot use them in their case for fear of tainting their case.

But even avoiding the use of those documents would not stop Trump’s arguments that the DOJ didn’t properly avoid all use of those documents. Cannon has already noted that some of the attorney-client privileged documents had been seen by the investigative team, so the far greater number of potentially executive privileged documents means the DOJ will have to navigate through a minefield of findings by the special master.

The consequences for tripping any of the mines being the potential destruction of their criminal case.