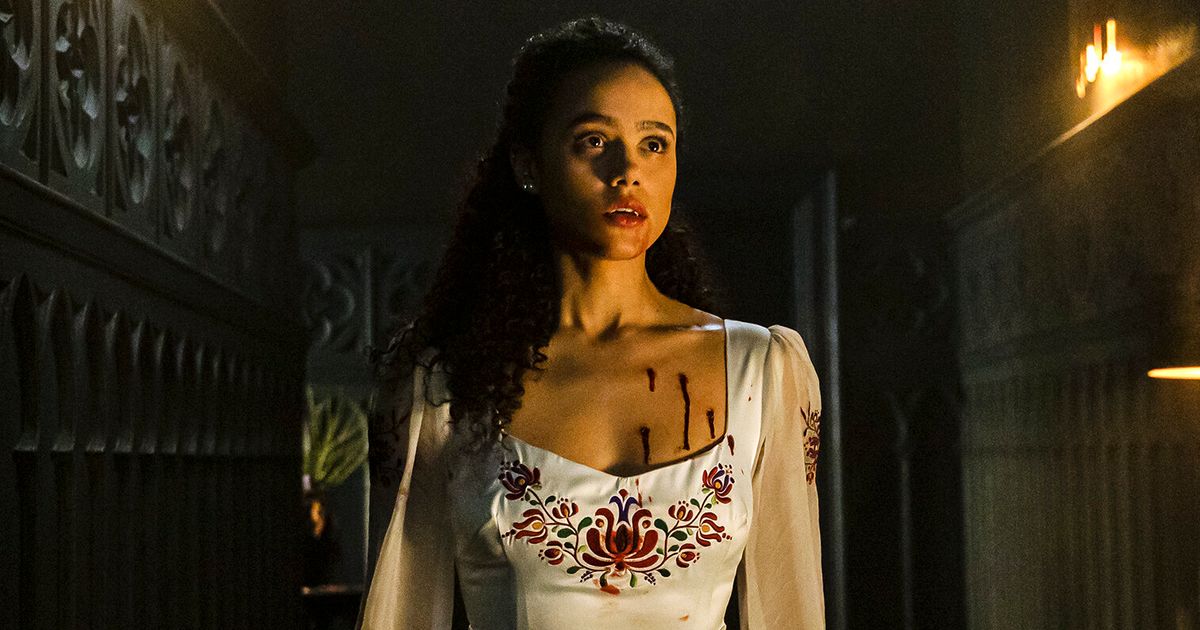 LOS ANGELES (AP) — The horror film “The Invitation” needed just $7 million to finish at the top of the weakest weekend of the summer at the North American box office, according to studio estimates Sunday.

Directed and co-written by Jessica M. Thompson and starring “Game of Thrones” actor Nathalie Emmanuel, “The Invitation” tells the story of a young woman who after her mother’s death discovers dark secrets at her family home in the English countryside.

Sony also had the No. 2 movie with the Brad Pitt vehicle “Bullet Train,” which brought in an estimated $5.6 million from 3,513 screens in its fourth week, bringing its domestic total to $78.2 million.

Universal’s “Beast,” starring Idris Elba, finished third with $4.9 million in its second week, after making $11.6 million and ranking second in its first.

Elba was also the star of the week’s other major debut, “Three Thousand Years of Longing,” the fantasy epic from “Mad Max” director George Miller, which brought in just $2.9 million on 2,436 screens and finished a distant and disappointing seventh.

The lagging results were no great surprise for this time of year.

“We’re in that what is often the typical August slowdown heading into Labor Day weekend,” said Paul Dergarabedian, the senior media analyst for Comscore. “This was to be expected given the lineup of films this weekend.”

Paramount’s “Top Gun: Maverick” remained in fourth in its 14th weekend in theaters with an additional $4.8 million. It has made over $691 million in North America to date, making it the sixth-highest grossing domestic release of all time.

Last week’s No. 1, “Dragon Ball Super: Super Hero” plunged to fifth in its second weekend with $4.6 million after bringing in $20.1 million in its debut.

The weekend overall saw about $52.7 million in North American ticket sales — the slowest in months. A strong summer has meant that the year-to-date box office is still up significantly from a tepid 2021, but a long drought lies ahead until another surge of expected big earners such as “Halloween Ends” and “Black Adam,” which will both be released in October.

Amid the quiet spell at the box office, movie tickets will be just $3 in the vast majority of American theaters as part of a newly launched “ National Cinema Day ” on Saturday. Major chains, including AMC and Regal Cinemas, are participating, as are all major film studios.

Estimated ticket sales for Friday through Sunday at U.S. and Canadian theaters, according to Comscore. Final domestic figures will be released Monday.