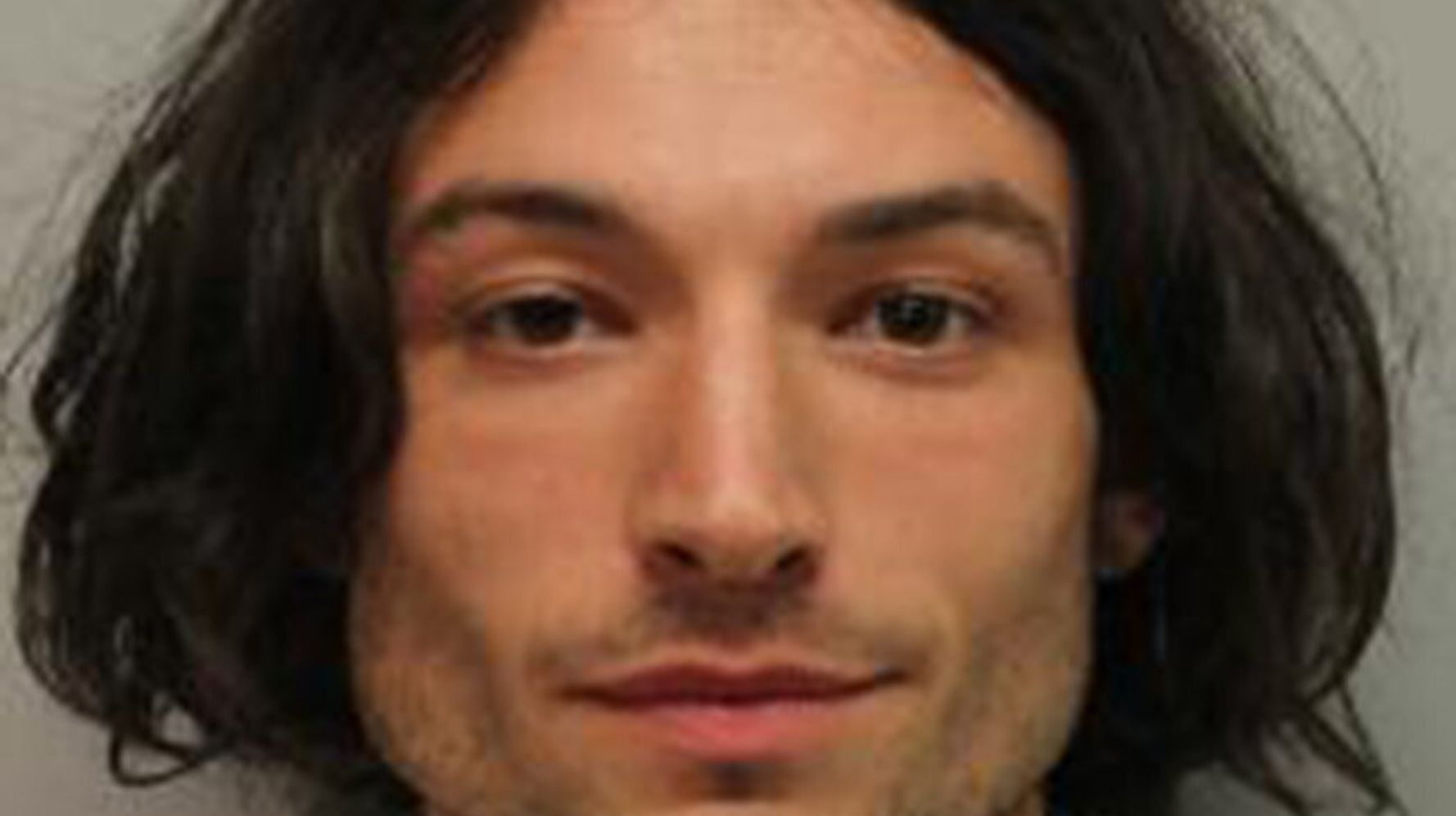 “We have seen ‘The Flash,’ ‘Black Adam’ and ‘Shazam 2,’” said Warner Bros. Discovery CEO David Zaslav during an earnings call on Thursday. “We are very excited about them. We’ve seen them. We think they are terrific, and we think we can make them even better.”

Notably, it was also reported last week that Warner Bros. Discovery had canceled its “Batgirl” movie, which had finished shooting and was slated to be released on HBO Max. “Batgirl” was to star Leslie Grace ― who, unlike Miller, has not been embroiled in multiple scandals ― in the title role.