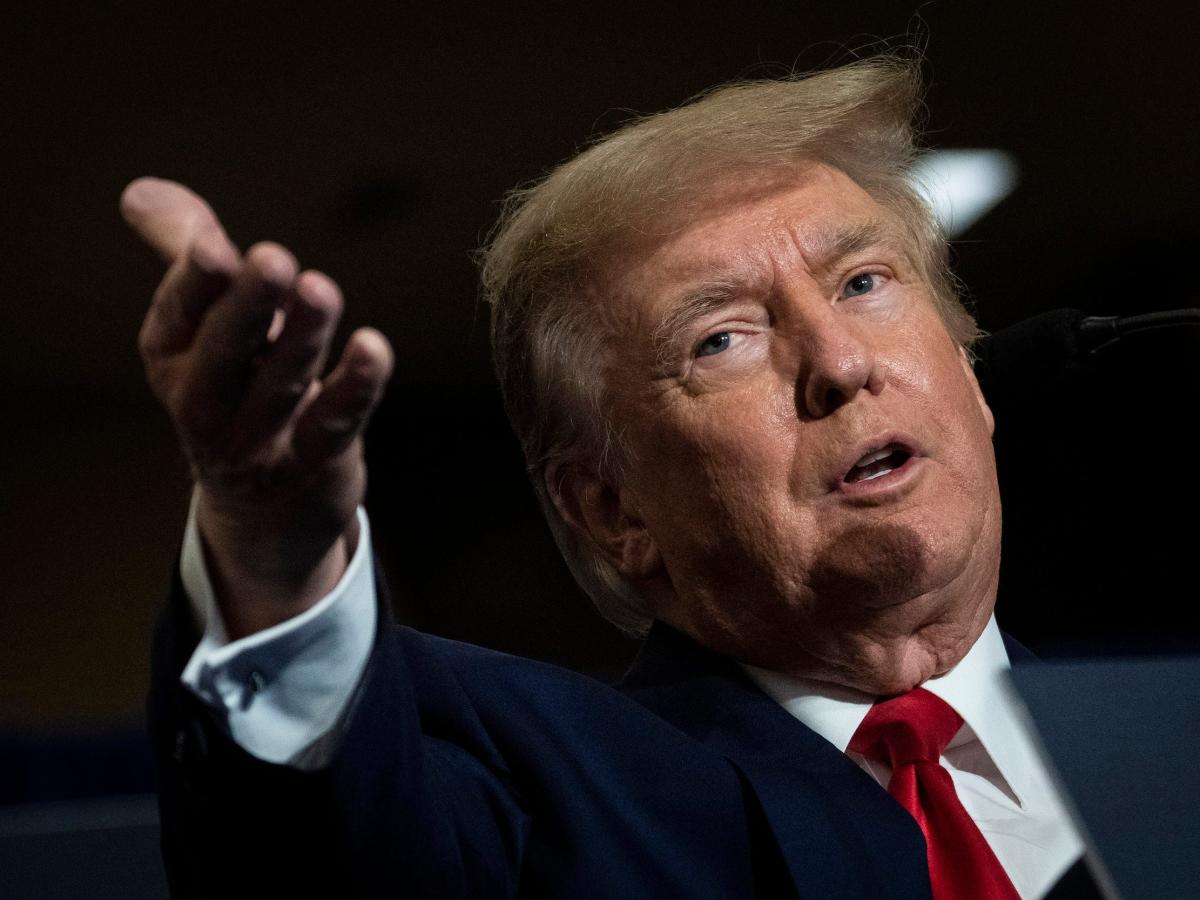 An informant tipped off the authorities about possible documents at Mar-a-Lago and where they could find them, per reports from Newsweek and The Wall Street Journal.

On Monday, the FBI executed a search warrant at former President Donald Trump’s home at Mar-a-Lago. And while the FBI and Department of Justice have stayed mum on the reason for the raid, numerous media outlets and the former president’s son, Eric Trump, in a Fox News interview have suggested that it was because of material that Trump took from the White House to Mar-a-Lago, which could be in violation of the Presidential Records Act.

In February, the National Archives took 15 boxes of documents from Mar-a-Lago and also asked the Department of Justice to probe whether Trump broke the law in the handling of these documents.

Newsweek spoke to two anonymous senior government officials with knowledge of the FBI’s raid of Mar-a-Lago. These officials told Newsweek that an individual revealed to law enforcement what documents Trump still had in his possession and where they were.

According to Newsweek’s sources, the raid had been timed for when Trump was away, to avoid giving the former president a photo-op, and to keep the process under wraps for as long as possible. One of the senior Justice Department officials Newsweek spoke to said this was a “spectacular backfire” because of the backlash the raid got.

The report from Newsweek was corroborated by reporting from The Journal.

The Journal spoke to anonymous sources familiar with the matter, who said that an individual who knew where the papers were stored had been in touch with investigators. According to The Journal, this individual told investigators there were more classified documents at Mar-a-Lago that were not among the 15 boxes that the National Archives retrieved from Trump’s residence back in February.

The Department of Justice did not immediately respond to a request for comment.

The idea that investigators could have been tipped off sent Trumpworld into a tailspin. Rep. Marjorie Taylor Greene, for one, raged during a live stream on Wednesday about an “FBI informant at Mar-a-Lago.”

Axios reported that Trump allies believe someone may have “flipped” and given information on Trump to the FBI. Rolling Stone also reported, citing anonymous sources close to Trump, that the former president and his advisers are desperately trying to root out this informant, amid Trump’s paranoia that people close to him might be wearing wires.