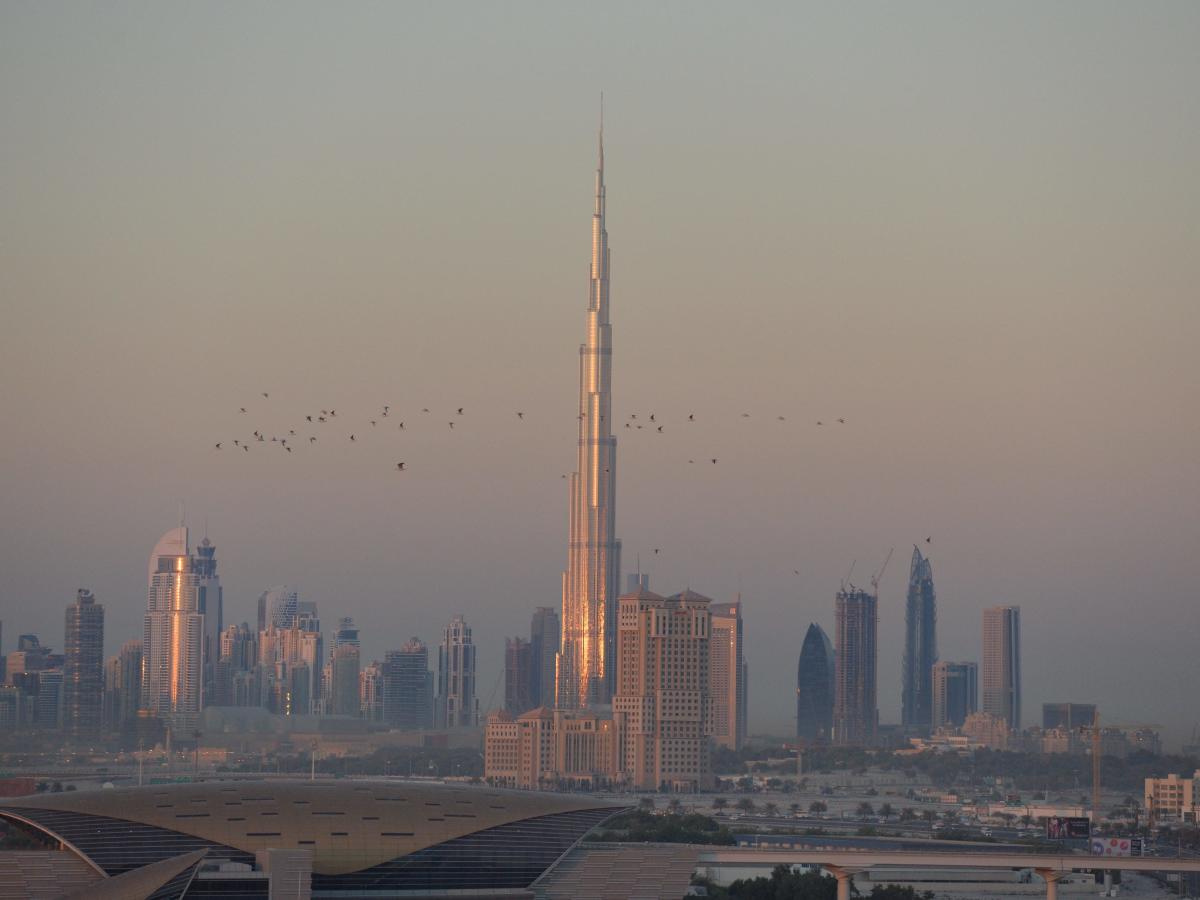 People on the upper floors of the Burj Khalifa, the world’s tallest building, perceive time differently than do those on lower levels.

In a new book called “Supertall,” architect Stefan Al explored the world of skyscrapers and how they affect the way we live, including the impact the world’s tallest building has on its inhabitants.

At 828 meters tall, or 2,716.5 feet, the Burj Khalifa is twice the height of the Empire State Building. It far exceeds the scale of anything that’s been built on Earth, Al wrote.

“I remember first going there, and I had this old camera phone — I couldn’t even fit it in one single shot. I thought that’s so bizarre that you can’t even fit a building in your camera lens,” Al told Insider.

From the top of the Burj, people can view so far into the Arabian Desert that they see the sun set several minutes after people on the ground see it set, per Al’s book. It’s had implications for the Muslim population in the building: As a result of the perceived time difference, those living on the higher floors of the Burj need to wait a few extra minutes before breaking their fast at sunset.

The building also “transcends the earth’s local temperature and climate,” Al wrote. That’s because the Burj is so tall that its upper half occasionally emerges above the clouds, rendering it unaffected by the rain that’s pouring at its base.

At the top of the building, the temperature on the outside is also thought to be 11 degrees Fahrenheit (6°C) cooler than on the ground, per the book.

“Since the air gets cooler the higher you go, you can take advantage of that height difference by having less air conditioning on the upper levels, because you can use that cooler air as intake,” Al told Insider.

“Supertall” was released on April 12, under the publisher W. W. Norton & Company.