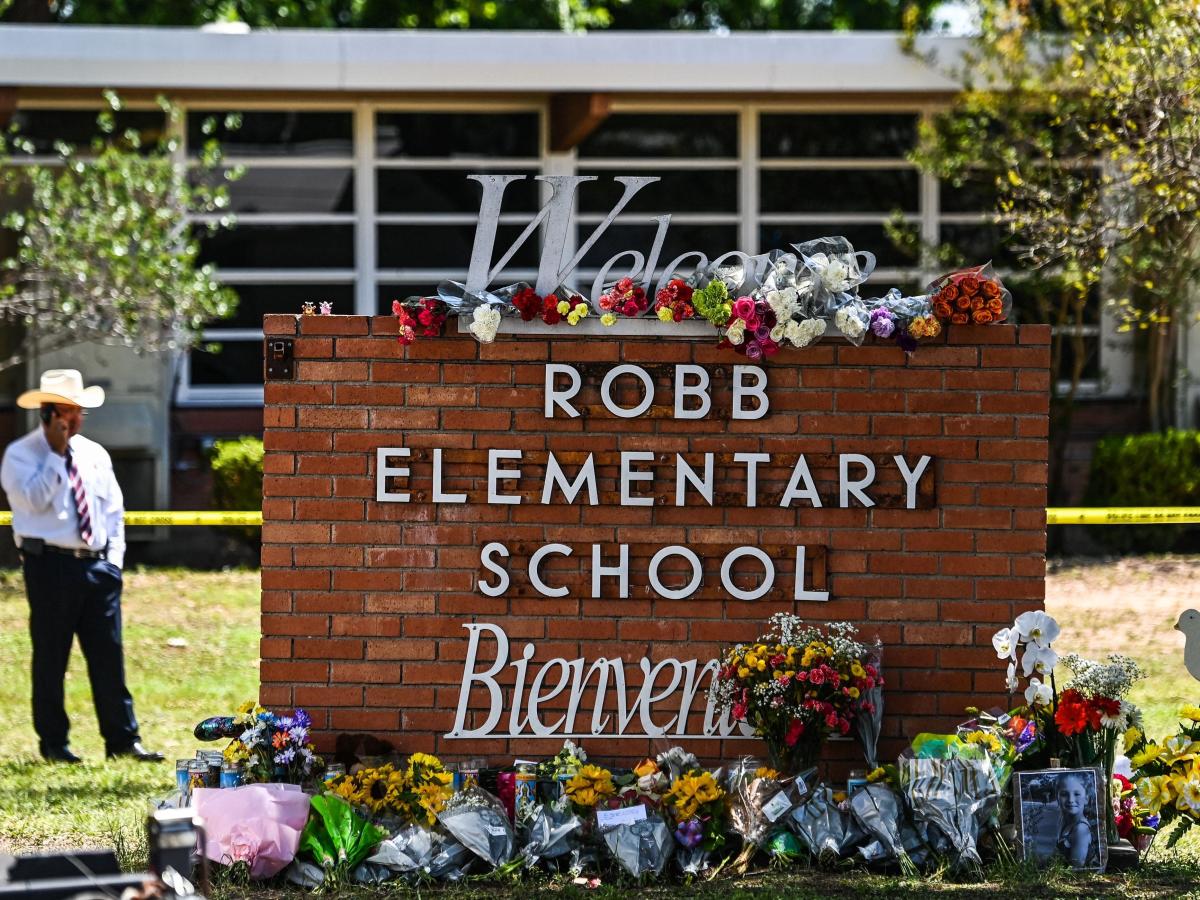 A father whose 10-year-old daughter was killed in the Tuesday mass shooting at Robb Elementary School in Uvalde, Texas, said he learned about her death when he arrived on the scene of the crime and encountered one of her friends.

Angel Garza, a med aide, told CNN’s Anderson Cooper that he began assisting first responders as soon as he arrived at the school.

Garza said he saw one little girl who was “just covered in blood” from “head to toe” and went to ask her if she was okay.

“She was hysterical saying that they shot her best friend, they killed her best friend, that she’s not breathing,” Garza said through tears. “That she was trying to call the cops. And I asked the little girl the name and she said Amerie.”

“She was trying to do the right thing,” her father said. “She was just trying to call the cops…and I guess he just shot her.”

Amerie had just received her phone two weeks earlier for her 10th birthday, Garza told Cooper, while hugging a framed photo of his daughter. Two students in her classroom confirmed to Garza that Amerie had attempted to alert authorities.

“She’d been wanting a phone for so long and we finally got it for her,” Garza said through tears.

Garza told CNN that he and his wife had to try and explain Amerie’s death to their 3-year-old son. He asked the public to keep his wife in their prayers.

“Amerie had the best mother. She did everything she could for her daughter and she’s just beating herself up so bad for this,” he said.

Garza said he wanted people to know that his daughter died trying to save her classmates.

“How do you look at this little girl and shoot her?” he said. “How do you shoot my baby?”