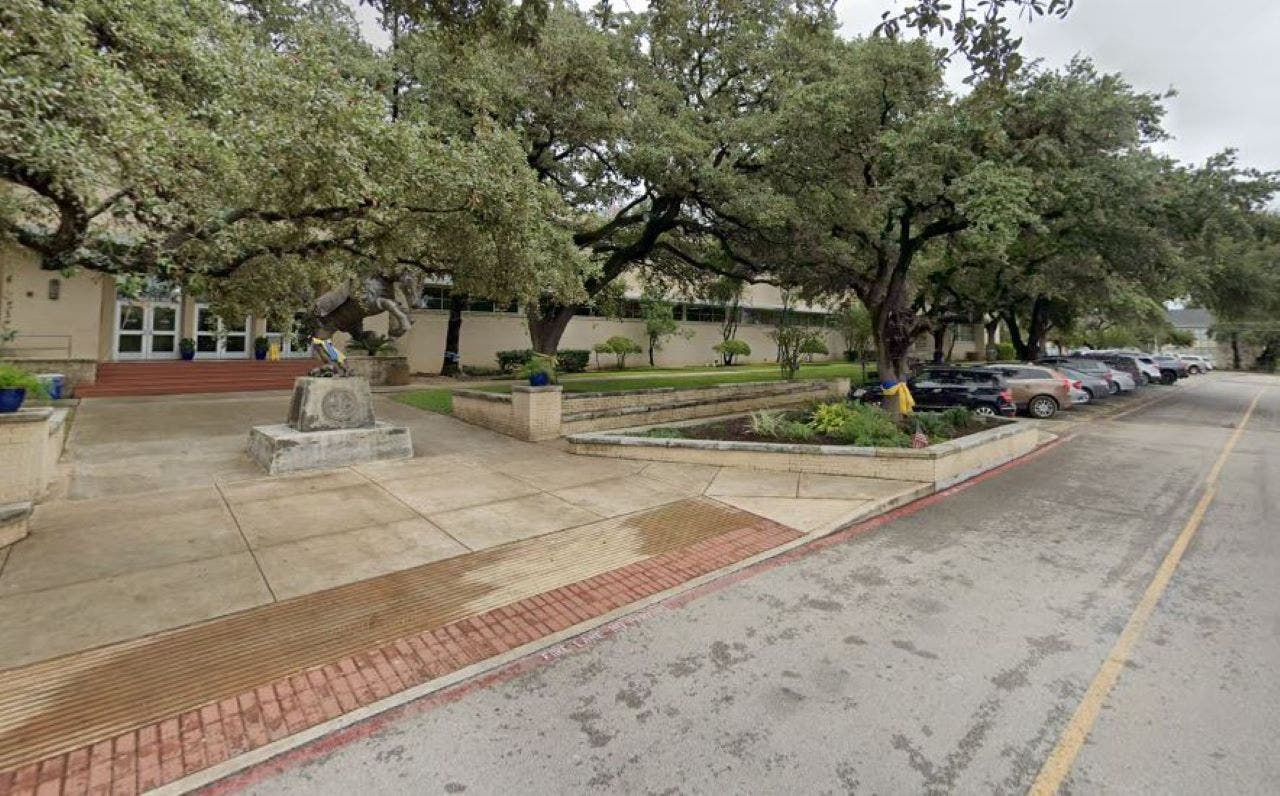 An alleged hazing incident at a Texas high school that sent one football player to the hospital with burn injuries has resulted in 21 students being suspended.

The Alamo Heights Police Department is investigating after 21 students were suspended at Alamo Heights High School in San Antonio, Texas stemming from a hazing incident that sent one student to the emergency room with skin burns to his lower body, KENS-TV reported this week.

The football players were reportedly initiating new players onto the varsity team as part of a school tradition that involved hot sauce, cookies, and lap dances.

“The senior boys did an initiation, where they went out to the baseball fields and made the younger players put cookies dipped in hot sauce between their butt cheeks,” a source told KENS-TV. “Then, they had to race each other, and if any of the cookies fell out the person would have to eat it. They made them do this in an open space completely naked.”

BOY, 5, DIES AFTER BEING LEFT IN HOT CAR OUTSIDE TEXAS ELEMENTARY SCHOOL DURING TRIPLE-DIGIT TEMPERATURES

The source added that some players had hot sauce thrown at them and that some of the freshman were forced to strip down to their boxers and give lap dances to cheerleaders at the party.

“Last week, the District received multiple messages through our anonymous tip line regarding safety concerns and allegations of misconduct by some players on the football team,” Alamo Heights ISD director of communications Julie Ann Matonis said in a statement. “The alleged incident did not take place on AHISD property nor was it during school hours. District administrators and coaches had no knowledge of any allegations prior to receiving the reports. The District immediately investigated the matter thoroughly and took appropriate action. Because of student confidentiality laws, the District is prohibited from sharing any additional information.”

According to KENS-TV, some victims of the hazing incident will also be suspended.

“Nobody would ever want this to happen to their child,” Kara Van De Kieft, a parent of junior high students in the district, told the outlet. “It is something that is a concern to me as a parent of somebody who will be going to the high school next year.”

The Alamo Heights Independent School District did not immediately respond to a request for comment from Fox News Digital.

The Alamo Heights football team opened their season on Friday night with a 42-39 loss to San Antonio’s Seguin High School.