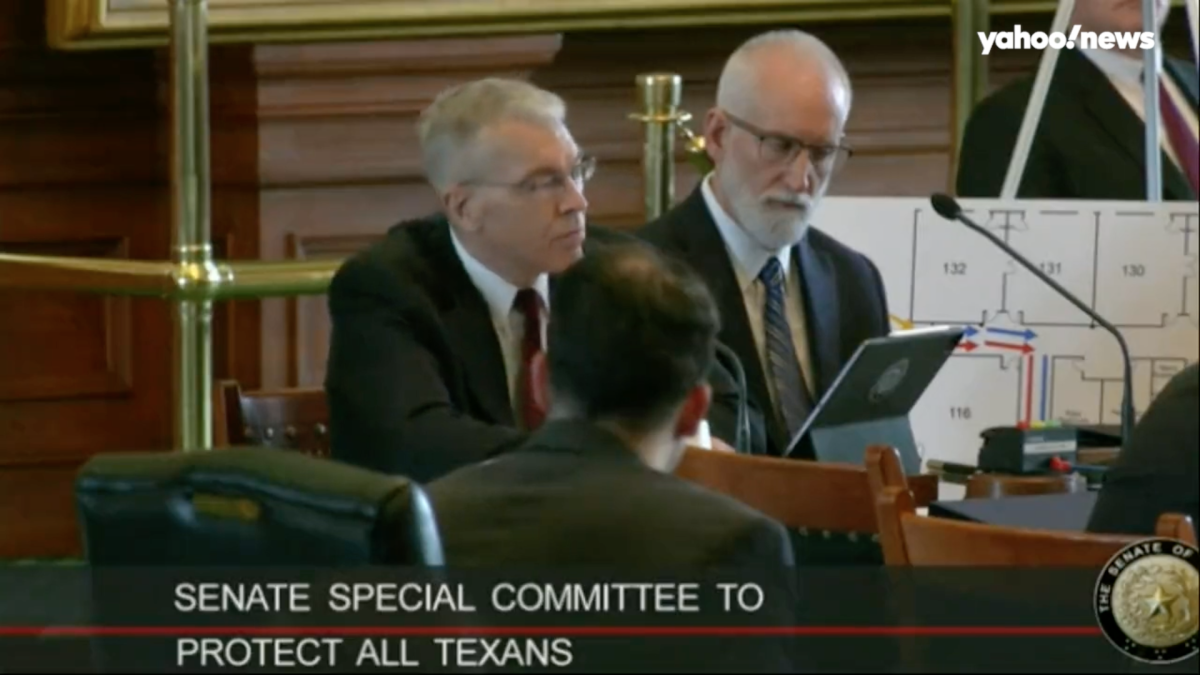 In a rebuke of the law enforcement response to the Uvalde school shooting, Texas Department of Public Safety Director Steve McCraw said Tuesday there was compelling evidence that it was “an abject failure.” In scathing remarks at a state Senate committee hearing, McCraw said the on-scene commander “decided to place the lives of officers before the lives of children.”

STEVE MCGRAW: There’s compelling evidence that the law enforcement response to the attack at Robb Elementary was an abject failure and antithetical to everything we’ve learned over the last two decades since the Columbine massacre. Three minutes after the subject entered the west building, there was sufficient number of armed officers wearing body armor to isolate, distract, and neutralize the subject. The only thing stopping a hallway of dedicated officers from entering room 111 and 112 was on scene commander, who decided to place the lives of officers before the lives of children.