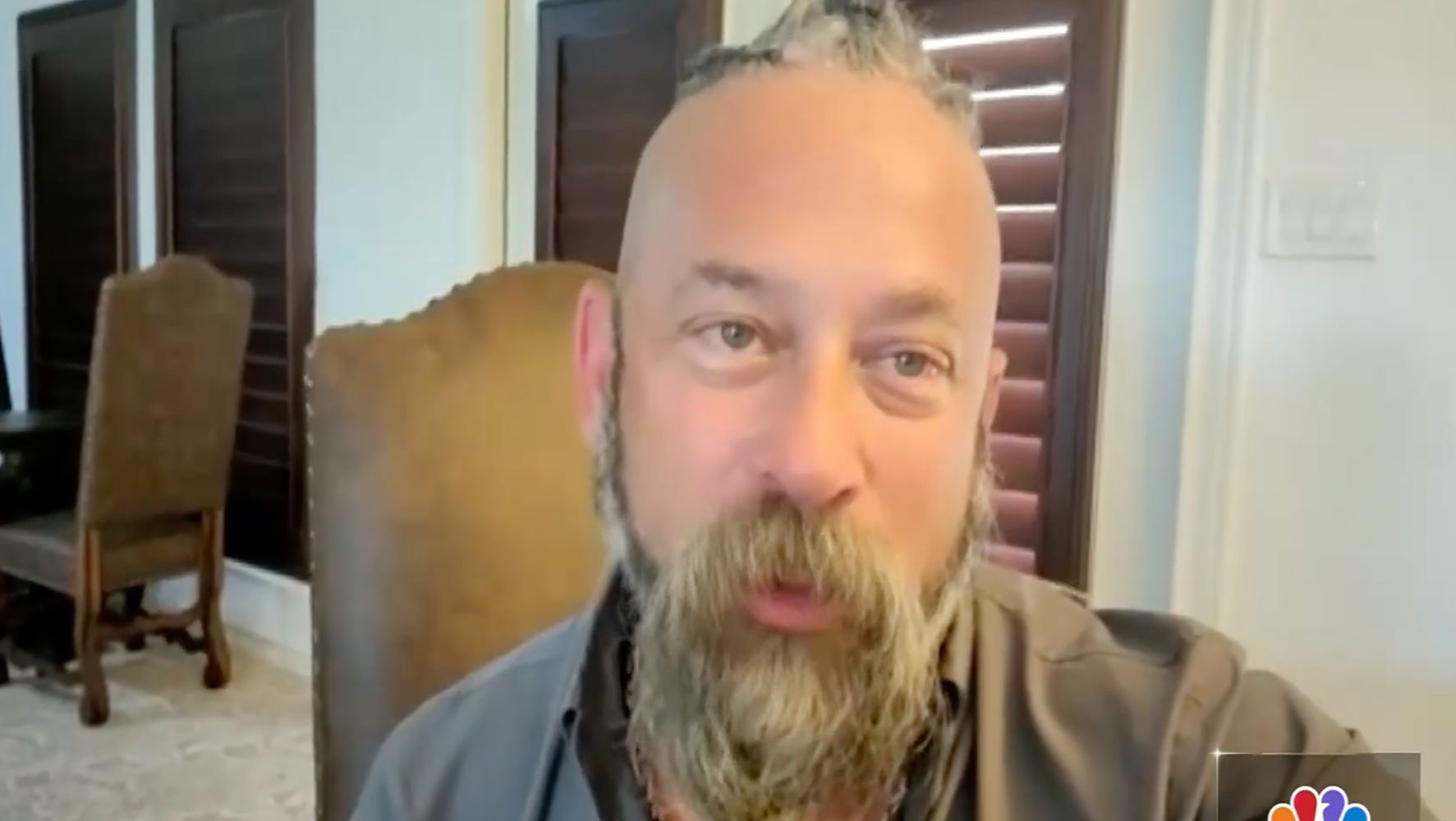 A Texas artist is doing his best to ensure the funerals of the 19 children who died in last week’s school shooting in Uvalde, Texas, have a personal touch.

Trey Ganem, who owns SoulShine Industries in Edna, Texas, and his son are painting custom caskets for the families of the children killed in the mass shooting, according to BuzzFeed.

For instance, a coffin made for Eliahna Torres will reflect her love of llamas, TikTok and softball.

“No family should have to bury a child,” Ganem told NBC Dallas-Fort Worth. “We don’t just paint caskets here; we represent the lives of the people who have passed.”

The kid-sized caskets were made in Georgia before being sent to Ganem’s business to be painted, according to CNN.

Before starting work on the caskets, Ganem spoke with each family to gather details about their child.

“We did one with a dinosaur holding a flashlight and a pickle. And when the families are telling us, we’re like, ‘Wait, did you just tell me of a flashlight, dinosaur and a pickle?’ and they giggle, but for whatever reason, it was very special to them,” Ganem explained to NBC Dallas-Fort Worth.

Ganem said that painting each casket costs between $3,400 and $3,800, and that except for a few donations, his company has paid for everything.

“I didn’t even think twice when I was asked to do it, and God always takes care of us,” he told CNN.

He previously made custom caskets for the victims of the 2017 mass shootings in Sutherland Springs and Las Vegas.

You can watch Ganem discuss his work in the video below.