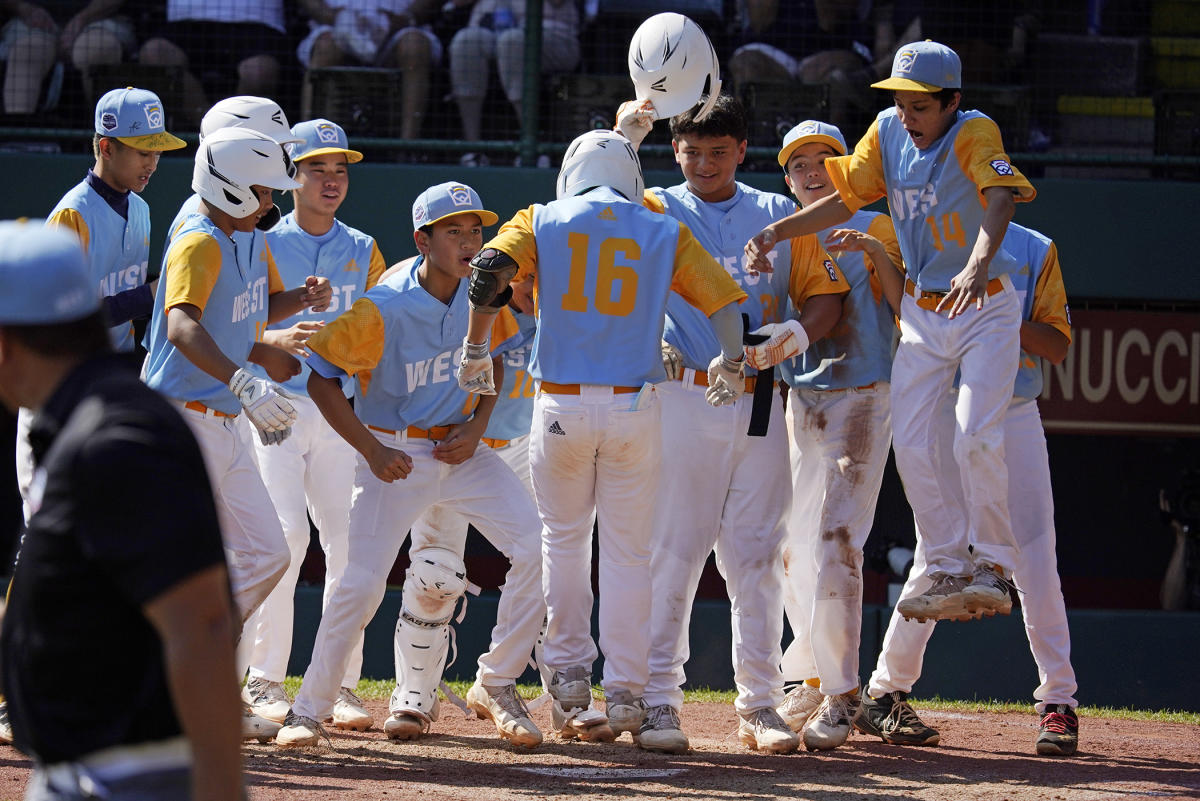 SOUTH WILLIAMSPORT, Pa. (AP) — Hawaii and Tennessee are set for a rematch Saturday to decide which team will represent the United States in the championship of the Little League World Series.

Here’s a look at the matchup.

HOW THEY GOT HERE

Hawaii is a team that hits early and often. The team from Honolulu has outscored its opponents 42-1 in the tournament, cruising through the winners’ bracket to arrive at this matchup.

The journey started with an 11-1 victory over Washington state in which the only run given up by Hawaii came in the fifth inning. Hawaii then no-hit New York and one-hit Texas. Finally, the West region champion, which finished third in last year’s tournament, belted five homers in a 13-0 rout of Tennessee to grab a spot in U.S. finals.

Hawaii manager Gerald Oda missed several games with COVID-19 but was back for the Tennessee game.

Tennessee had been unbeaten until it met Hawaii. The club from Nolensville, south of Nashville, topped New England in the opener 5-3, then took care of Utah, 11-2. Tennessee then got past Indiana in an extra-inning thriller before the blowout loss to Hawaii.

A complete game by Drew Chadwick against Texas helped Tennessee survive the loser’s bracket with a 7-1 win and earn the chance to play Hawaii again.

Cohen Sakamoto of Hawaii has led the pack in both offensive and defensive categories, batting .714 at the plate and striking out 17 and allowing no hits on the mound. Sakamoto hit two home runs in the first matchup against Tennessee, including a first-inning grand slam.

Hawaii’s Jaron Lancaster, who sports a blond mohawk, struck out seven in the combined no-hitter against New York and added his own insurance runs with a triple and a homer.

Tennessee’s Jack Rhodes broke open a 2-2 tie in extra innings of the Indiana game. Rhodes has a hit in four of his five games and Tennessee likely will need big contributions from him to take down Hawaii.

Hawaii has only played one full game in this tournament. Three of the four matchups were won via the mercy rule. The pitching staff has the same amount of wins — four — as opposing batters have hits against them. This is Hawaii’s third semifinal appearance since 2018, when the team won it all.