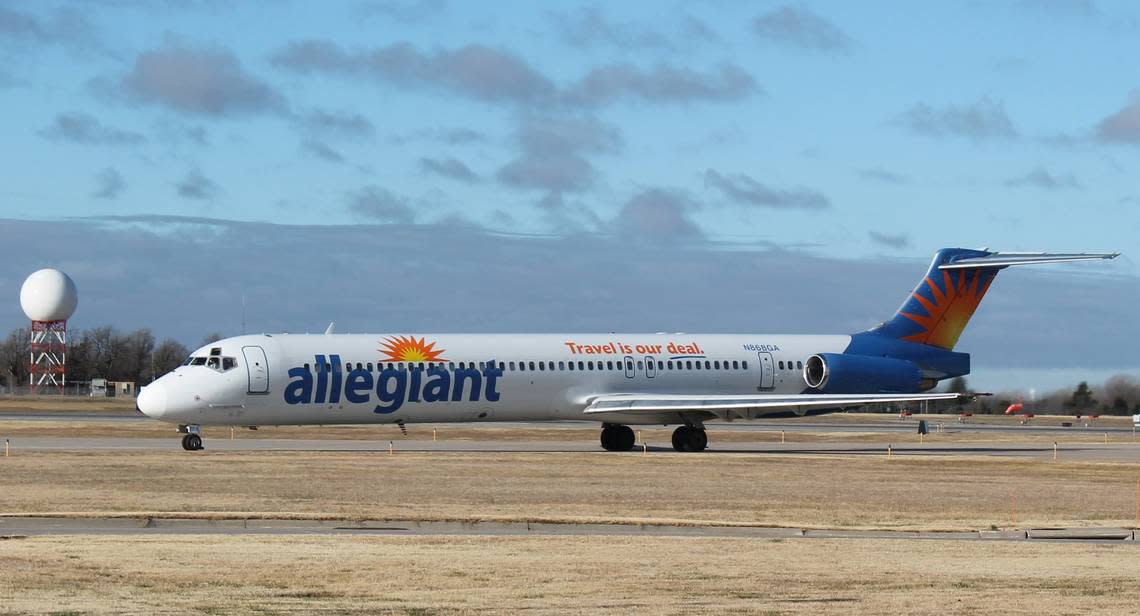 Now Vincent Harry Kopacek, 76, of Fredericksburg, is going to prison for 20 months on a charge of abusive sexual contact, the U.S. Attorney’s Office for the District of Montana said in a news release.

Kopacek was sentenced on Wednesday, June 1, after pleading guilty to the charge in February, the release states.

An attorney for Kopacek did not immediately respond to McClatchy News’ request for comment.

Prosecutors said a 15-year-old girl recorded Kopacek sexually assaulting her on an Allegiant Airlines flight from Austin to Bozeman, Montana, on July 8, 2021, according to the criminal complaint.

The teen told investigators she was sitting in the seat directly ahead of Kopacek with her mother and sister.

Before the plane took off, she said Kopacek reached around her seat and touched her body, prosecutors said in court documents.

He’s accused of then touching the teen multiple times throughout the flight, including grabbing and squeezing her arm and touching her chest and breasts. He also tried to touch near her waistline, prosecutors said.

The teen said she got up several times to use the bathroom, all while Kopacek appeared to be asleep, according to court documents.

Prosecutors said no one was seated next to the man during the flight.

The girl recorded 20 videos of Kopacek touching her and took photos of him with her phone, according to documents.

In addition to his 20-month sentence, Kopacek was also ordered to five years of supervised release and to pay $363 in restitution.

“Vince cannot explain his decisions and actions on that flight. It (is) the opinion of his friends and family, as well as the undersigned, that Vince is as shocked as anyone that he committed this act,” his attorney wrote in his sentencing memorandum.