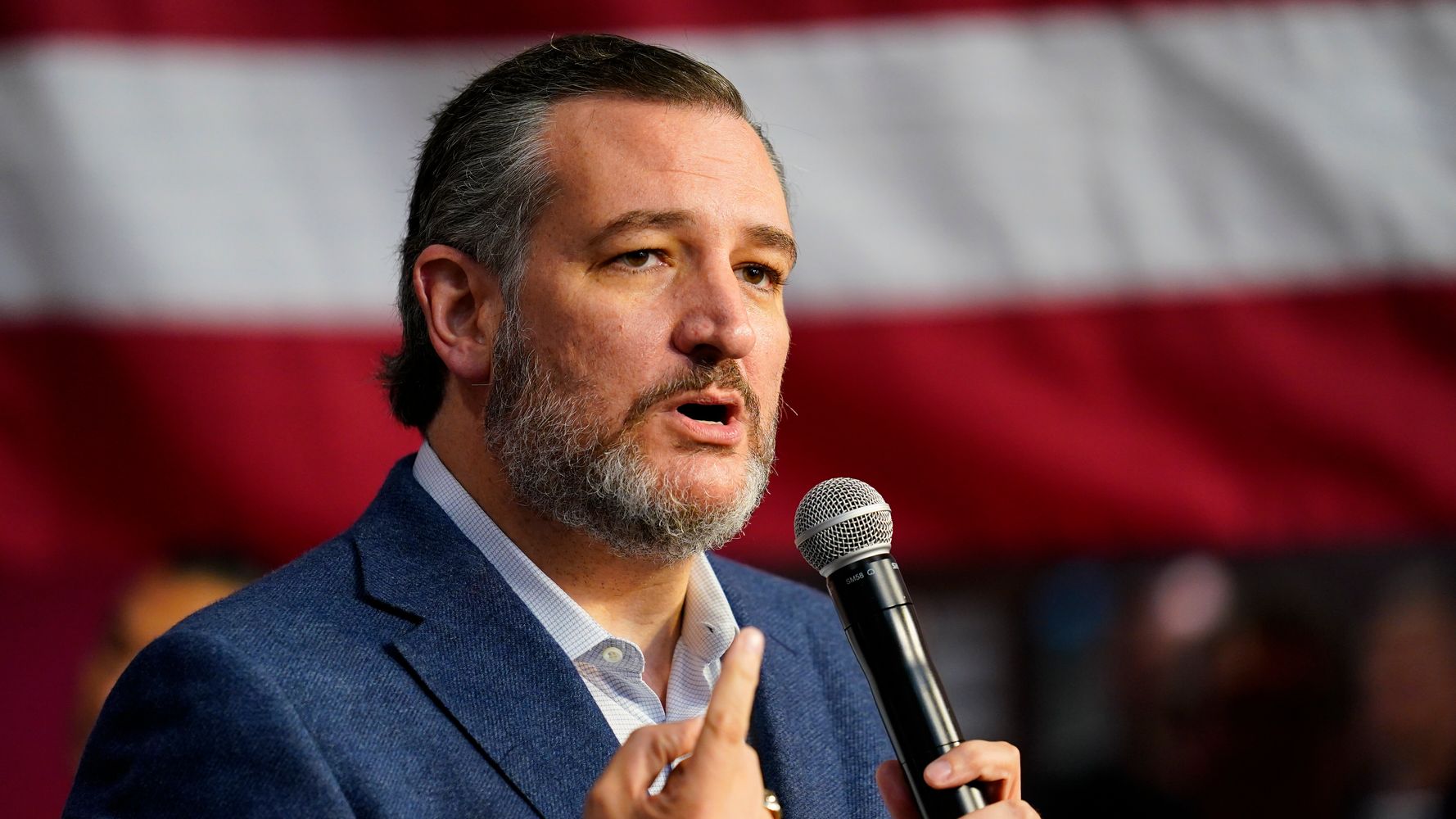 Sen. Ted Cruz (R-Tex.) stormed off an interview with a British reporter on Wednesday rather than answer a tough question about America’s mass shooting epidemic.

Cruz, who is among the top recipients of campaign contributions from gun lobbyists, didn’t like the question and suggested the reporter was politicizing the tragedy.

“You know, it’s easy to go to politics,” he said, before dismissing previous suggestions to curb gun violence.

“The proposals from Democrats and the media? Inevitably, when some violent psychopath murders people… if you want to stop violent crime, the proposals the Democrats have? None of them would have stopped this,” Cruz claimed.

Stone followed up by noting that America is “exceptional” when it comes to mass shootings ― with 288 school shootings between 2009 and 2018 ― 280 more than the next leading country, Mexico.

“Why only in America? Why is this American exceptionalism so awful?” Stone asked.

Cruz bristled at Stone’s use of the popular Republican buzzword and used it to focus his answer on anything but the question asked.

“You know, I’m sorry you think American exceptionalism is awful. You’ve got your political agenda. God love you…” Cruz said.

The reporter was undaunted.

“Senator, I just want to understand why you do not think that guns are the problem. It’s just an American problem,” he asked.

When Cruz walked away, Stone asked again, “You can’t answer that, can you?”

Cruz then accused Stone of not appreciating the U.S.

“Why is it that people come from all over the world to America? Because it’s the freest, most prosperous, safest country on Earth. Stop being a propagandist.”

While Cruz avoided answering questions about America’s gun violence problem, he attempted to offer possible solutions. He suggested a solution to school shootings is fewer doorways and more guns ― a suggestion that many found ludicrous.

On Thursday, Cruz showed that he will continue to stand firm with his friends in the gun lobby and will speak at the National Rifle Association convention this coming weekend in Houston.

“I’m going to be there because what Democrats and the press try to do in the wake of every mass shooting is they try to demonize law-abiding gun owners, try to demonize the NRA,” he told CBS Dallas-Fort Worth.

#NEW In Uvalde, @tedcruz told @cbs11ken he’s going to address @NRA convention in Houston. “I’m going to be there because what Democrats and the press try to do in the wake of every mass shooting is they try to demonize law-abiding gun owners, try to demonize the NRA.” @CBSDFW pic.twitter.com/nMg807fLES